Up for review today is the Sabrent Rocket 4 Plus PCIe 4.0 NVMe drive, featuring max read/write speeds of 7000/5300 mb/s respectively, the Rocket 4 Plus guarantees ultra fast speeds for all your storage needs! But how do these specs live up to real use?

Up for review today is the Sabrent Rocket 4 Plus PCIe 4.0 NVMe drive, featuring max read/write speeds of 7000/5300 mb/s respectively, the Rocket 4 Plus guarantees ultra fast speeds for all your storage needs! But how do these specs live up to real use? 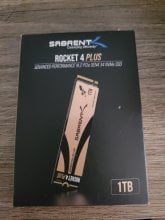 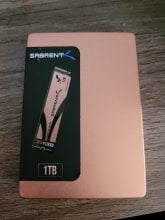 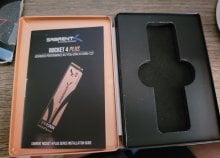 As usual with a Tom review, we’ll take a look at the box, mostly because I’m impressed: Inside of the cardboard box, instead of the usual throwaway plastic most companies tend to use, Sabrent opted to use a small, reusable metal tin for their packaging, which is really cool! Inside you’ll find the SSD itself, the 1TB version in my case, and a little installation guide if you need it (that is actually quite detailed, good job Sabrent!) For those new to PC hardware, installation is as simple as setting your M.2 standoff to the right position, slotting the NVMe in, and screwing it down into the standoff. Easy peasy for even the newest beginners. Specs-wise, the Rocket 4 Plus is pretty decent, featuring dedicated DDR4 DRAM cache (unfortunately I can’t find an exact number on how big), an estimated 700TBW lifespan rating, a ~333GB SLC cache (with the remaining NAND being TLC), a Phison PS5018-E18 controller offering up to PCIe 4.0 x4 lanes worth of speed, and featuring either a 1 year unregistered or 5 year registered warranty. 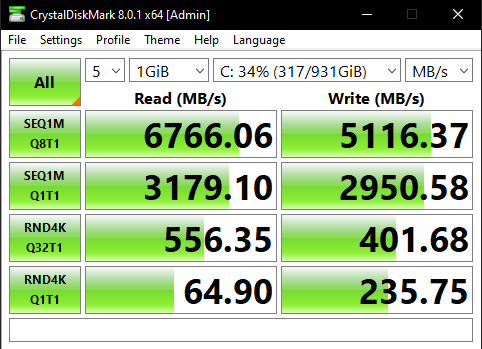 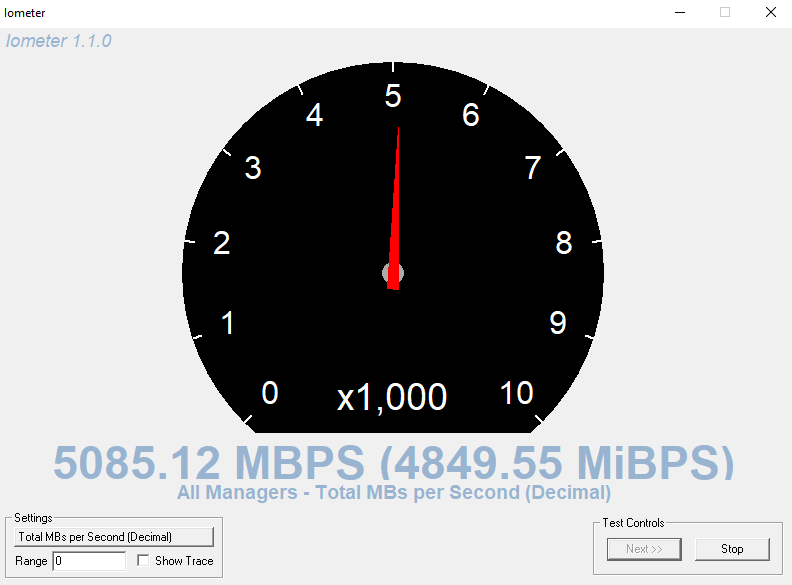 All of that is well and good, but how well does it actually perform? Well, that kind of depends on the situation and how full your drive gets. During quick synthetic benchmarks, Sabrent’s advertised read/write speeds of 7000mb/5300mb/s are close enough to be called accurate thanks to both the DDR4 and the SLC cache that spans the drive (as SLC NAND is much faster to read/write to than other types of NAND). However, if for whatever reason you decide to start moving a huge number of files that manage to saturate that ~333GB SLC cache, speeds will DROP, and they’ll drop hard. Testing using iometer, my benchmarks showed that after writing ~333GBs worth of files in one go, the write speeds dropped significantly to around 600-700mb/s, a very long way from the max speeds I saw of ~5000mb/s, and can be worse than even some PCIe 3.0 NVMe's at full load. However, the circumstances of hitting this cache limit in one go is basically nonexistent for normal users, average everyday use should easily hit the advertised rates for most of the SSD’s capacity in sustained writes, although once you fill the NVMe with enough data you will start to see a drop in speed as the SLC is used up. Temperature-wise, the Rocket 4 Plus will throttle speeds as soon as the NAND reads 70C, but I only ever hit temps this high when pushing the NVMe to test the cache amount/speeds so once again, during normal usage you shouldn’t have a problem here. If you happen to want to use a drive like this for heavy write operations, like very high resolution video encoding and such things, you may want to invest in a heatsink for the drive (which Sabrent does offer), but otherwise any normal user can run this thing bare without issue. 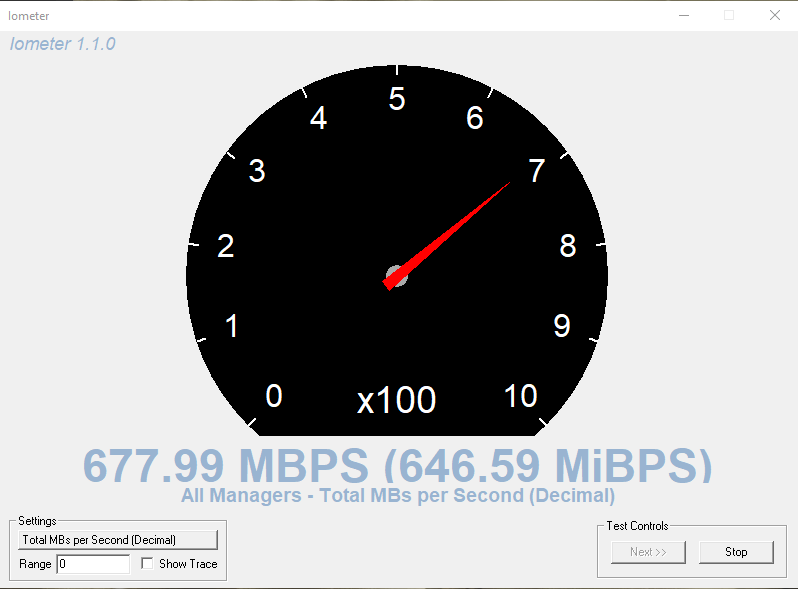 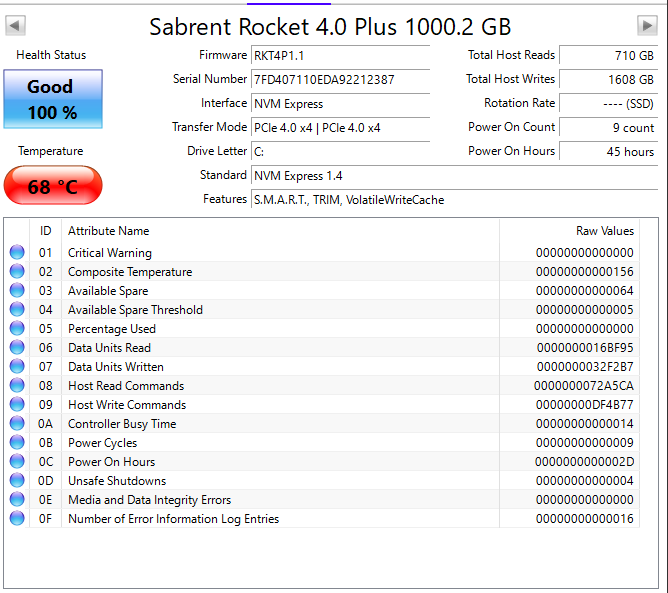 So is the Rocket 4 Plus NVMe worth the $200 price tag? Well, I’d personally say no...at least for the average user, anyways. When it comes to your average, everyday use-case you will basically never see any real world difference between a PCIe 3.0 and a PCIe 4.0 SSD beyond perhaps a second or two at best. Whether it’s OS boot times or game/program load times, the real world difference simply isn’t big enough to warrant the massively higher prices for PCIe 4.0 drives. You can pick up a 1TB PCIe 3.0 NVMe for nearly half the price, or double the storage if you’re willing to toss in a couple extra simoleons for more space. If you’re a hardcore user doing enterprise server work or maybe work with 4k+ video editing, then the Sabrent Rocket 4 Plus NVMe would definitely make sense for you. Otherwise, stick to Sabrent’s cheaper PCIe 3.0 options. 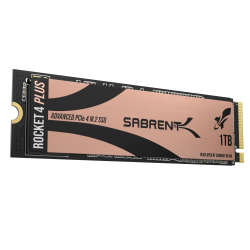