Aiming to improve on a quality and proven product, RHA return with a somewhat iterative upgrade to their original TrueConnect concept!

When given the opportunity to review RHA’s latest earbuds, two thoughts prevailed: I wonder if they’ll send some of that delightful chocolate again, and exactly what was there left to improve on their previous design? While I may be lamenting the lack of chocolate this time around, I’m happy to share all that’s changed, and all that’s stayed the same, in RHA’s somewhat iterative TrueConnect upgrade. 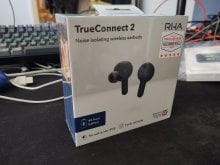 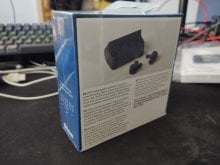 From the outside looking in, it’s hard to notice any difference at all. If the TrueConnect 2 unit I received wasn’t navy blue, in oppose to the black variant of the original product I own, I have no doubt I’d have had difficulties myself. The case remains the same shape, the same size, with the same premise. It’s sleek, it does a good job of protecting the earbuds, and it can charge them while they’re safely stored away. It ticks all the same boxes it did before, now with almost double the battery life–44 hours total versus the previous 25, with the earbuds themselves going for nine hours before needing to be put back in their case. It’s an impressive mark-up given the complete lack of changes when it comes to form factor, but with the case, that’s about all that differs. The more exciting changes however lurk on the earbuds themselves. 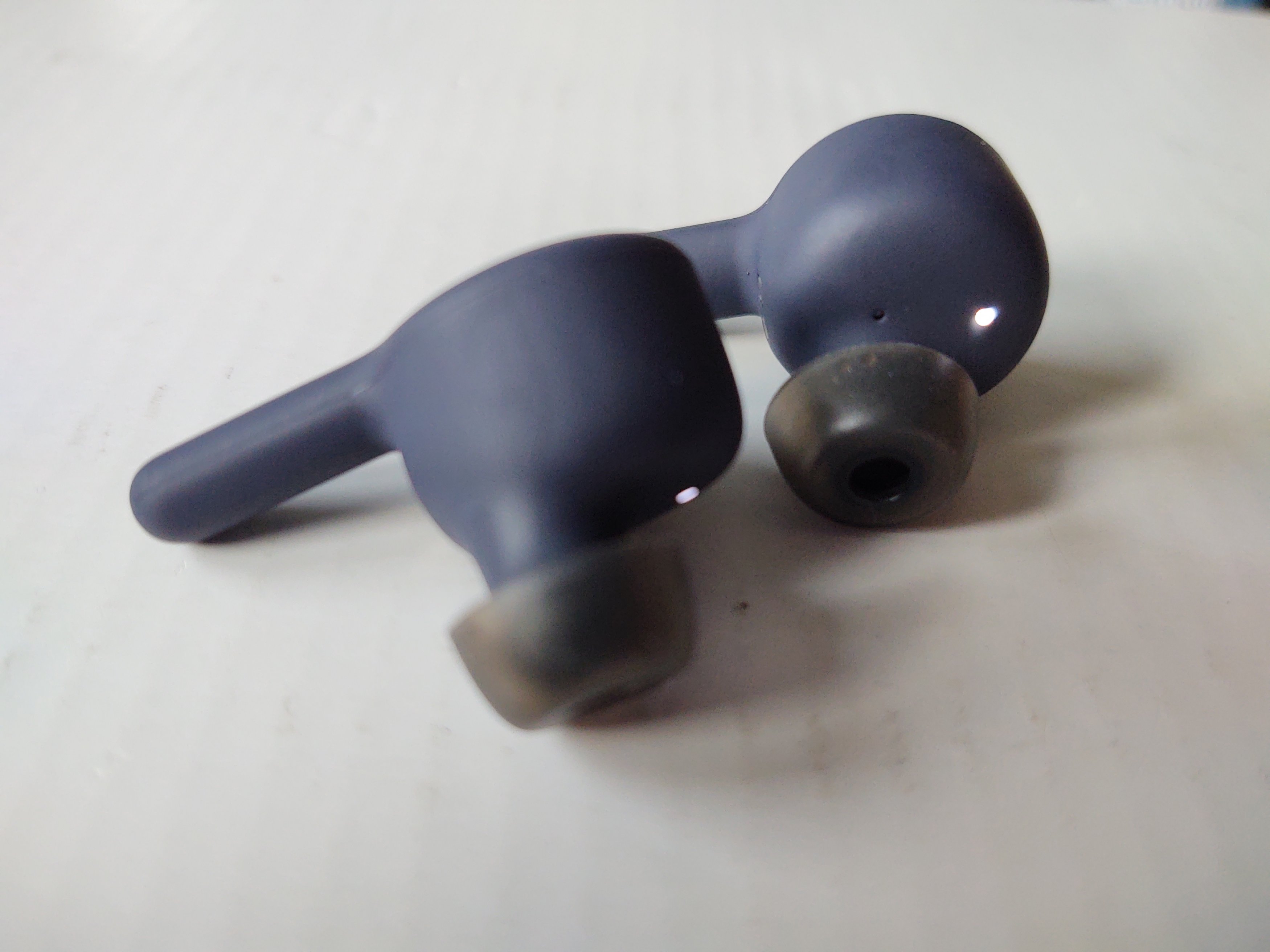 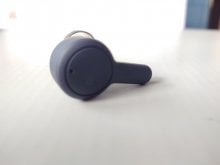 Now when I say exciting, you again won’t notice much on the surface. The earbuds sport the same stalks as the original TrueConnect in an attempt to put the mic closer to your mouth, as well as increase overall connectivity by moving the Bluetooth antenna that little bit closer to your device. Not to mention the extra space to actually fit the hardware. Physically, there’s one major change, and I’m on the fence on whether I like it: the mechanical button on each earbud has been replaced with a perhaps more standard capacitive touch sensor. I can understand the rationale behind this; the buttons were fairly sturdy, and to activate them, you’d need to put a not-insignificant amount of force to them. In doing this, the earbuds may be pushed further into your ear or move slightly, detracting from the overall experience. On the other hand, the intentional nature of the buttons were a significant positive. You wouldn’t find yourself accidentally pausing your music or skipping songs. With the touch sensors, this is far easier to do. I go to scratch my ear, the music stops. I go to adjust my hair, the music stops. They’re small actions, but they do affect how I use the earbuds. It’s something I have no doubt I’ll eventually adjust to, but whether you prefer mechanical or touch buttons may have a larger impact on how you experience the TrueConnect 2.

When it comes to audio quality, I struggle to find complaint. This is everything I loved about the original TrueConnect: clear audio without any excessive bass or notable unbalance when listening to a variety of music. From Megadeth to Westlife to Powerwolf to the Initial D Discography, everything just sounds as it should. For those bass enthusiasts who like their ears thumping, they might not be the most impressive, but as a generalist pair of true wireless earbuds they really do sound magnificent. Having gone to and from the original TrueConnect and their successor, it’s hard for me to really find much of a difference in quality, with the only notable change being the maximum volume. The TrueConnect 2 definitely gets louder should you crank it up. 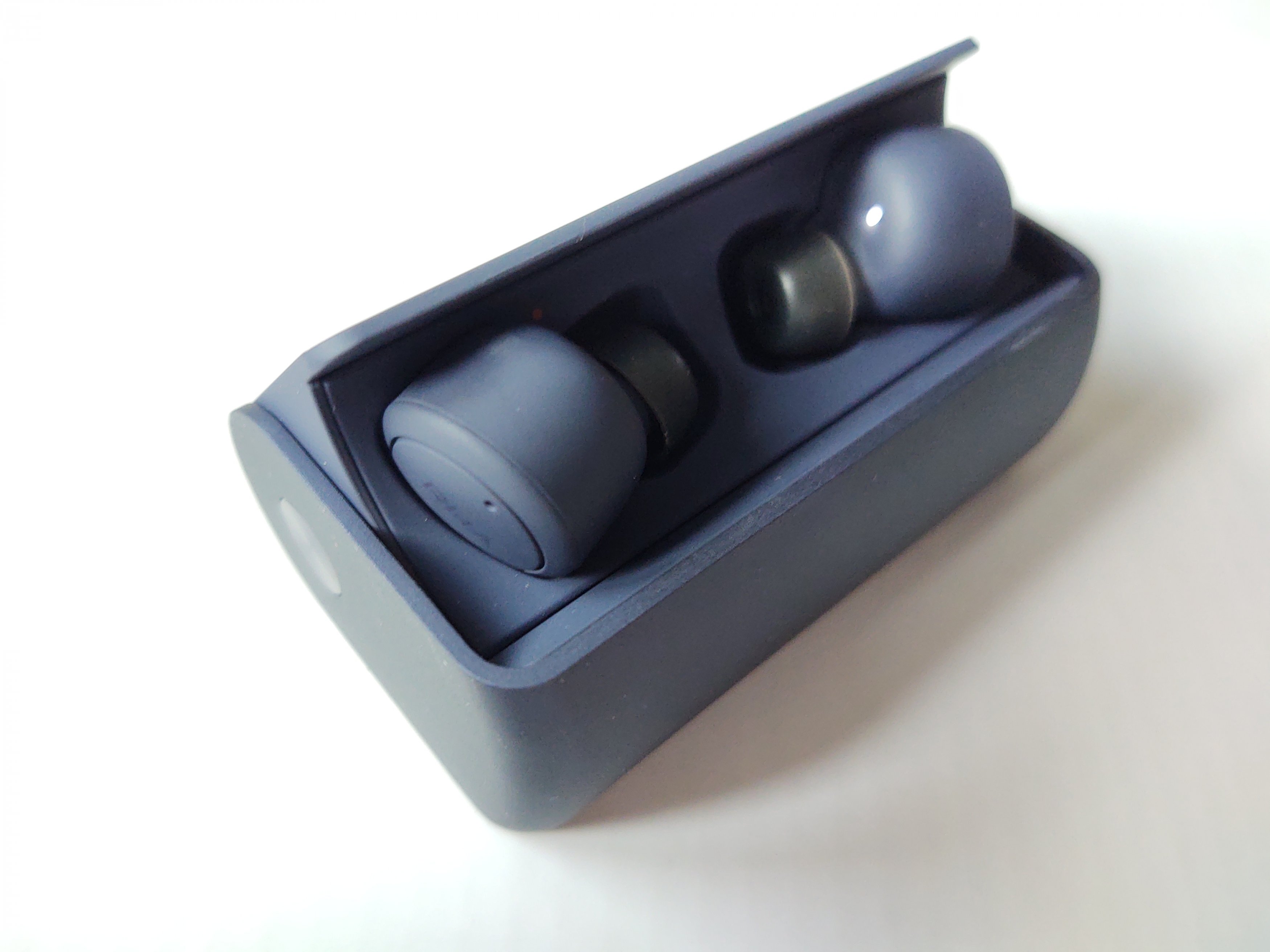 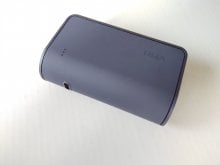 Though listening to music would always be my number one recommendation for any kind of Bluetooth audio device, they are capable of more, depending on your tolerance for delay. With a very unscientific test, I measured my reaction speed using my laptop’s speakers, and pitted it against the TrueConnect 2. Averaging 177ms with the speakers and 437ms with the TrueConnect 2, we can estimate the delay to be around 260ms. I tried using them to play Pokémon Emerald and came into no real issues, but with games requiring speedy reactions to audio cues, you’re obviously going to struggle. For videos, you can however usually adjust the audio delay in your favourite media player’s settings, so you shouldn’t find issue there.

The final upgrades worth mentioning fall in three areas. The first is slightly better resistance, IP55 up from IPX5, meaning they fare a little better against dust, albeit not entirely impervious to those tiny particles. Next, we have improved connectivity thanks to a new chip used. While I never came into issues with the original TrueConnect’s connectivity range, it’s difficult to find fault in the improvement here. Finally, we have a twofold increase in microphones. Instead of just having one per bud, there’s now one on the stem, and one near the button. The idea here is that the stem mic will better detect your voice, while the button mic will better pick up external noise, allowing it to identify and eliminate unwanted background noise. From my experience it does seem to work well enough, but they’re still just microphones on a pair of true wireless earbuds. There’s only so much you can squeeze into their tiny form factor, and I’m glad to see the focus is on audio. Though a marked improvement all the same, and perfectly good for use with a smart assistant or for making a call, they’re not something I’d recommend for anything more than that.

For those in search of a quality pair of true wireless earbuds, I find myself once again putting RHA on a pedestal. The TrueConnect 2 are fantastic, let there be no doubt of that, and £20 cheaper than their predecessor at £129.95, they’re even easier to recommend. If my experience with the original TrueConnect is anything to go by, these are earbuds that will last you, and last you well. 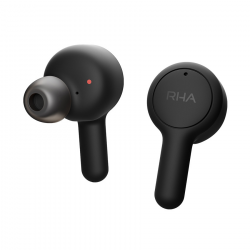