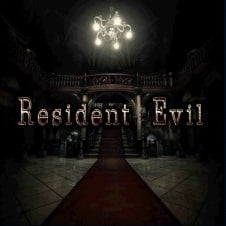 Resident Evil HD Remaster is an enhanced port of the 2002 GameCube remake of the 1996 original PlayStation game.

The grandaddy of survival horror is back for its umpteenth outing, this time updated in HD for 2015. But how does it hold up?

Just in case for some bizarre reason you have never played Resident Evil, here is a brief synopsis of what it is.

Resident Evil (or Biohazard as it is known as in Japan) is a survival horror game featuring members of the Special Tactics and Rescue Squad. A group tasked with investigating a fellow squad's downed helicopter and ultimately exploring an old mansion that is the setting of a zombie outbreak. It sounds like the plot of a bad B-movie and that's basically what the game is. Featuring camp cutscenes and laughable voice acting, Resident Evil carries it so well that it feels intentional. You take control of either Chris Redfield or Jill Valentine, who both have their own strengths and weaknesses and each have a unique journey through the game.

Unlike Resident Evil 4 onwards, this adventure isn't an action or shooter orientated game, sure it has shooting in it, but the game is more like a huge puzzle box. The gameplay comes from searching rooms throughout the mansion via interconnectiong corridoors and hidden passageways, finding items to progress puzzles and hunting down keys to open that next door. Along the way you will have to play fight or flight with the evil residents of the house; grotesque zombies, mutated dogs, giant snakes and monstrous spiders. Inventory management and even saving the game is all part of the overall experience due to the limited resources available. 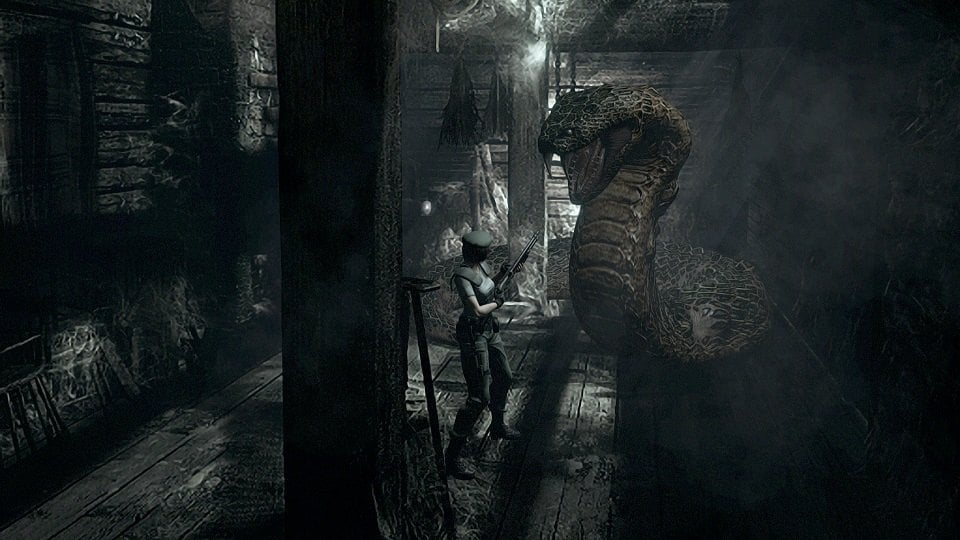 So what's new in REmake REmaster (RERE)? You may have noticed from some of the screens that Jill is wearing a different outfit from her original Beret model. RERE features Chris and Jill's classic outifts but also has their BSAA costumes from Resident Evil 5. After playing the game for what feels like the millionth time it was nice to have the option to change their looks from the get-go. Widescreen support has been added to the display options and the game is running at 1080p. Purists can still play it in 4:3 Original mode if they want that nostalgia fix. Backgrounds have been remade and not just upscaled which all adds to the authenticity of the setting, new lighting is present throughout -- this is the best the game has ever looked. Classic Tank controls are still present and an all new Alternate control scheme has been added to the analogue sticks, that surprisingly, works really well. With this new scheme your player character actually moves where you move the stick, with only some slight directional issues when transitioning screens. At the start of the game we can now choose one of 3 vague statements that are really choosing the difficulty setting. Very Easy, Easy and Normal. This is a great addition for newcomers to a game which in 2015 can sometimes feel like some of its mechanics are unfair or outdated. 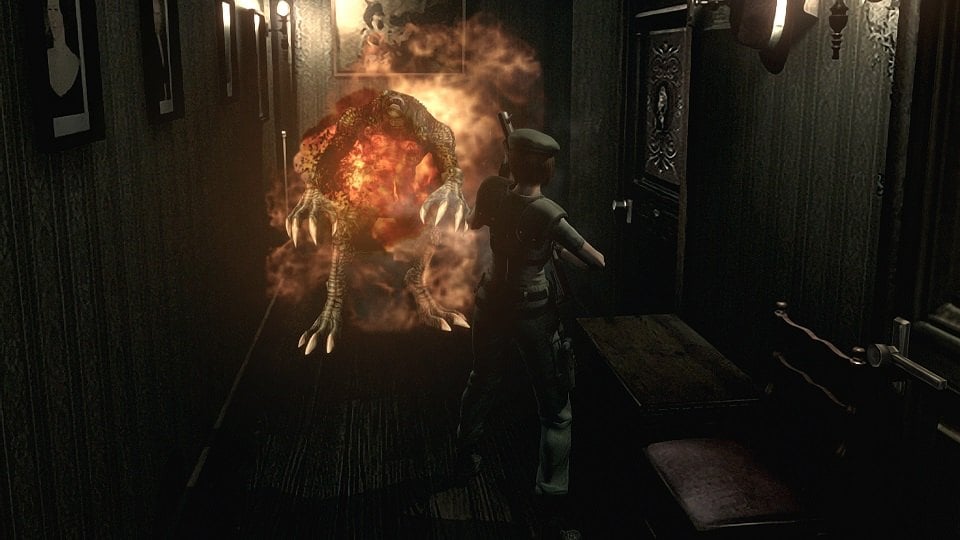 If you have never played Resident Evil (why not!?) then I would definitely recommend picking up this Remastered version. This is the game that coined the term 'Survival Horror' and is cherished by many fans as the best title in the series. The same goes if you have only played the original PlayStation version. If however, you have played the 2002 GameCube REmake, then this version becomes a bit harder to recommend due it being basically a modernized version, technically, of the same game. 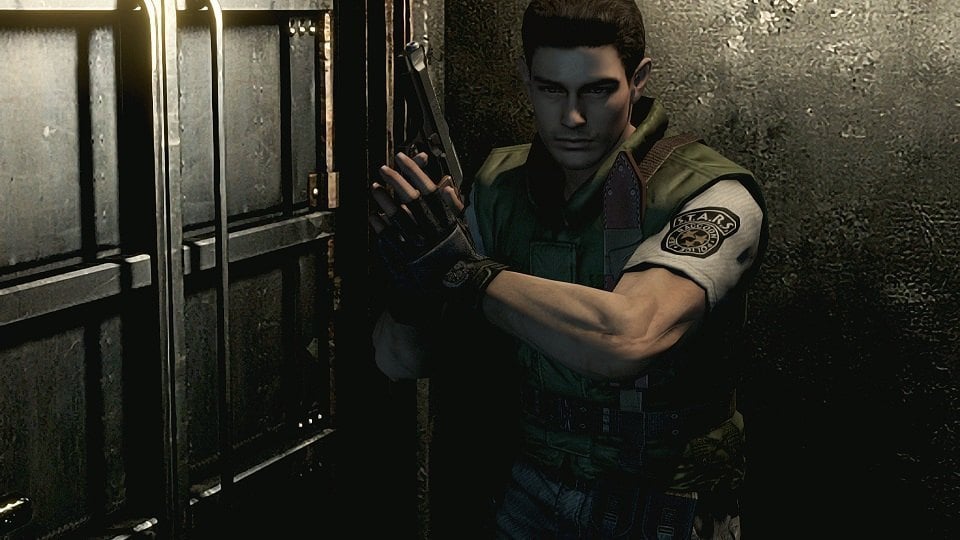