“I used to be angry at my government because I thought they weren't listening. Now I'm angry because I know they are.”

Hey guys, Ericzander here and I was given the opportunity to review the PS4 version of the game République.  Check out my video review below, or my written review below that!

Many of you may already know that République actually started out as a mobile game for Apple devices, with the first episode coming out at the end of 2013.  Since then it's been ported to Android, PC, Mac, and now PS4.  The fifth and final episode came out on March 22nd, 2016 which is the same day that the PS4 version became available which comes with all 5 episodes bundled together for just $24.99.

The mobile version was critically acclaimed by critics and has won numerous awards since 2013.  But can you really take a mobile game and successfully transfer it to the PS4?  How about yeah?  Actually, how about a hell yeah! 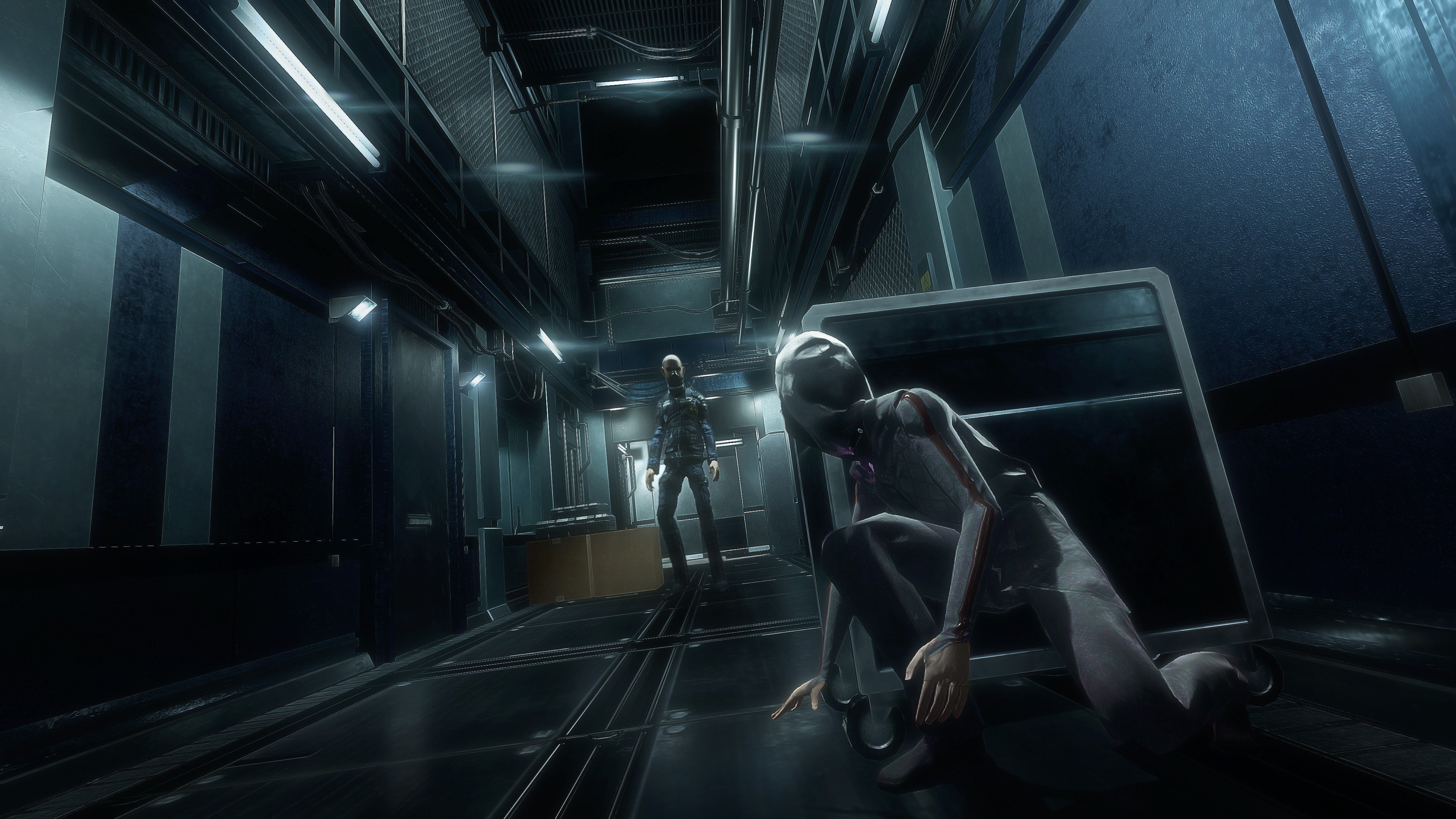 Kickstarter games don't always meet our expectations, but this is a game from a studio that truly does back up its promises.  The game has a unique way of pulling you into the world, and I'm not talking about you feeling a connection to the main character Hope, even though that's true as well.  What I mean is that you, the bum sitting on your couch, receive a call from Hope, begging you to help her out.  She breaks the fourth wall in a desperate attempt to reach YOU.  Not you the avatar in a game, but you the human.

This was a mechanic that worked very well on mobile devices where you were actually holding a phone, but it actually transfers very well when you're experiencing it from your TV or monitor instead.

Let’s get topical for a moment.  I already mentioned that the game came out at the end of 2013.  But what happened earlier that year in America?  Edward Snowden leaked information about the NSA and everyone became concerned that the government was spying on them.  What does this have to do with this game you might ask?  Well early on in the game, the tone is set with the quote: “I used to be angry at my government because I thought they weren't listening. Now I'm angry because I know they are.”

I would say that this game came out at just the right time in history for that quote to leave a big impact on the players that will last throughout the rest of the game. 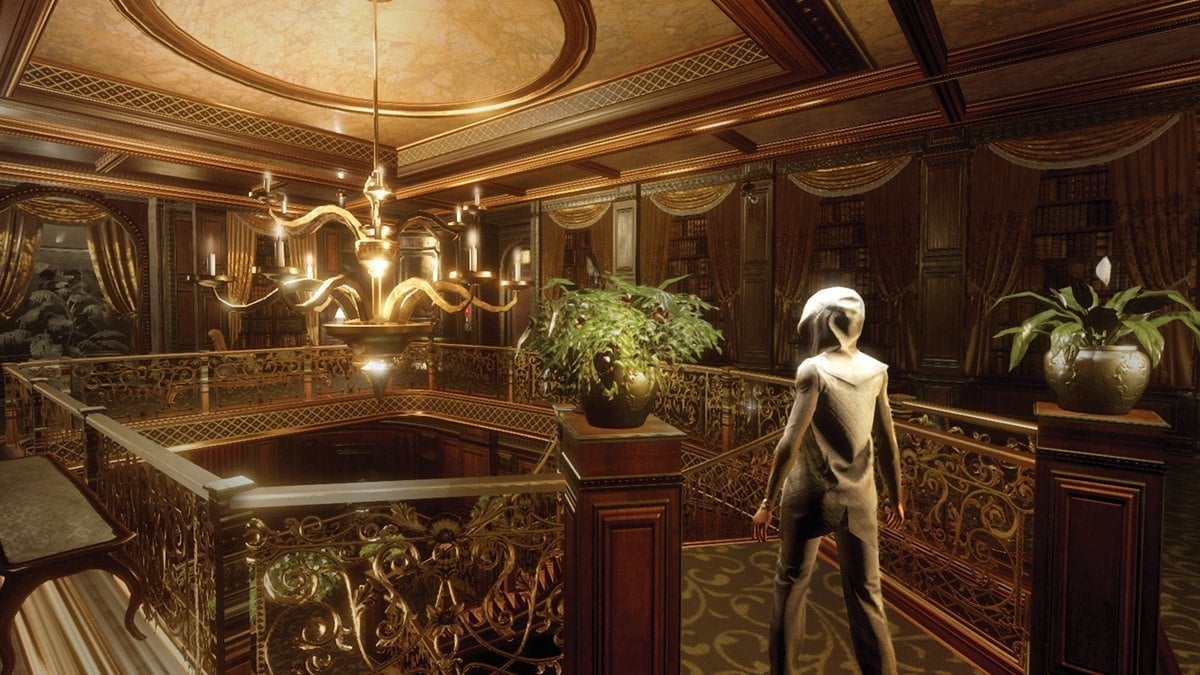 Moving on, the game gets a huge plus for me because it's unique as a stealth game.  While it's still an action game your goal isn't to kill everybody that you see.  Your goal is to help Hope escape the Metamorphosis facility in one piece.

The collectables in this game are unique and actually exist.  For example, there are several banned books that you can collect throughout the game that have actually been banned during certain time periods in real life.  Books like The Scarlet Letter and Animal Farm can be found by Hope.  You can collect video games as well such as Super Hexagon and Kingdom Rush.

I think it would be amazing if you could actually read the books and play the games, but for obvious licensing, and possibly technical, reasons that's a no-go.  But collecting these books and games may perk your interest and have you go explore them on your own.

I know there are some trophy hunters out there reading this so let me tell you right now that this game isn't particularly hard to platinum as a lot of the trophies are story based.  There are some that are based on collectables, which can be found fairly easily for the most part.  In addition, two of the times where you have to make a choice in the game result in getting a trophy depending on which you picked.  You could of course easily backup your save file, pick one option, get the trophy, reload your save, pick the second option, and then get the second trophy.  So it can all be done in essentially one play though.

This game was remastered in Unity 5 Engine, so it looks even greater than it did on mbile devices, which blew away the competition at the time that this game was released.

Like many games today, République uses motion capture technology to make the world realistic.  This is especially important because we often see Hope close up and anything off about her face would break the illusion of reality.  Luckily, I never spotted anything off putting and was completely absorbed in the world from beginning to end. 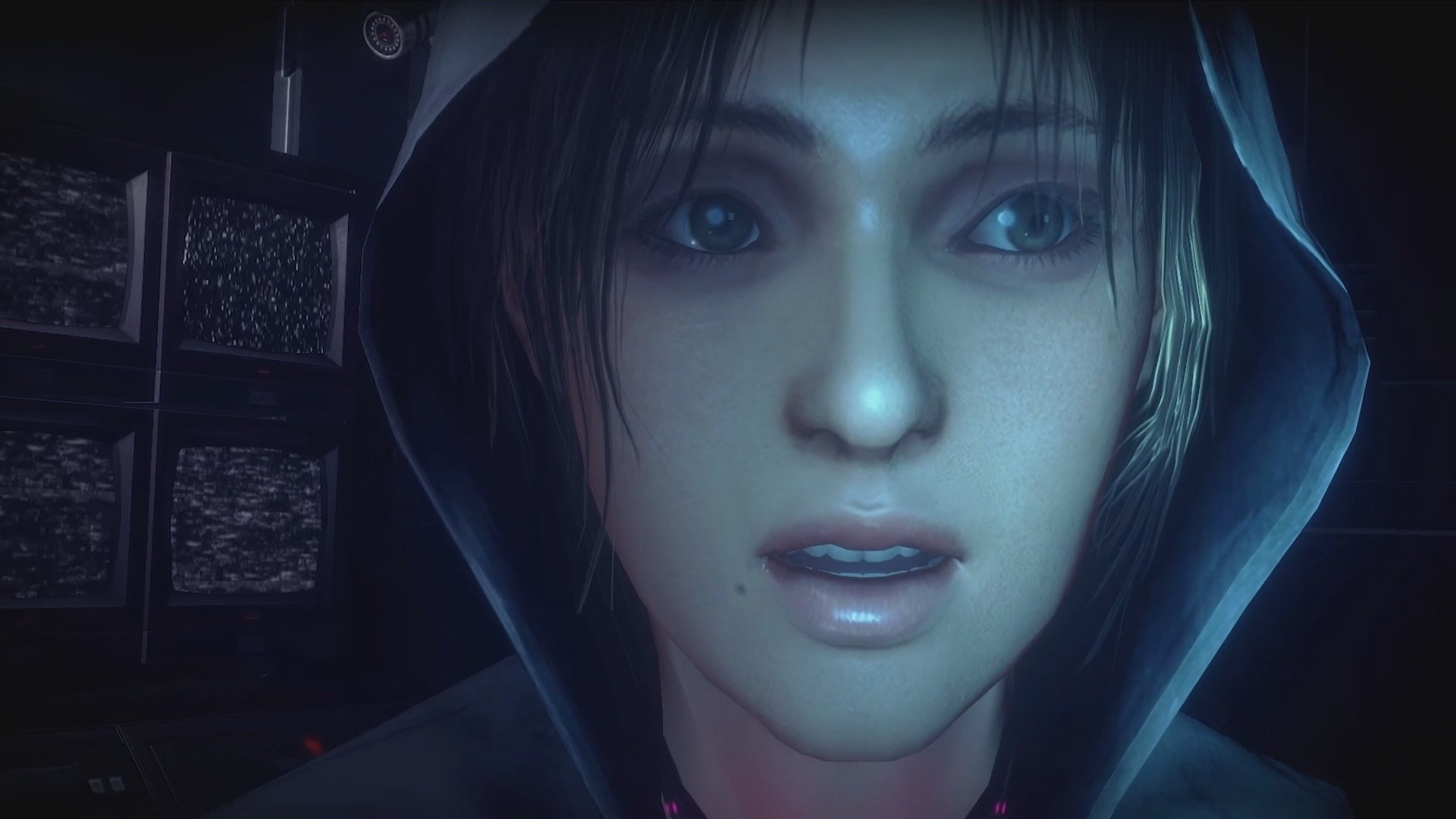 I would put the replayability of this game on par with that of other episodic games.  For example, I know that when it comes to Telltale games like The Walking Dead and The Wolf Among Us, or similar games like Until Dawn, I like to play them first by myself and then watch my friends play them to see how they go about it.  Games like these tell a story so even non-gamers can get in on the action.  In addition, each episode can be completed in anywhere from 2 to 3 hours depending on how much exploring or trouble you have, so you can play an episode with a friend, wait a bit, and then play a different episode at a later date.  As for playing through the game multiple times yourself, I could see that also being a possibility after enough time has passed.

That said, there are complex puzzles in République that may take a toll on those who expect to just smash through the story without a walkthrough.  But for the most part, the game is easy enough for nongamers while still being interesting and challenging enough for veterans.

All in all, République is not only proof that mobile games can be vast, unique, and fun; but that they can often make the transition to computers and consoles seamlessly.  The game is immersive, the plot is developed from our own curiosity and desire to help Hope, and it strives to make you feel like an actual character in this strange dystopian world.