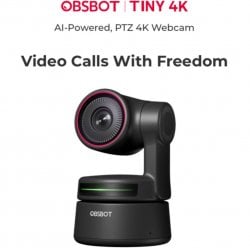 OBSBOT is back with a beefed-up version of its A.I.-powered webcam; and as the name suggests, the OBSBOT Tiny 4K supports 4K image output. Let’s take a closer look at this new version!

Video streaming is slowly becoming an integral part of our personal and professional lives; whether it’s for gaming, work, study or to keep in touch with close ones. The recent boost in video streaming adoption is in no little part thanks to the COVID-19 pandemic which forced nearly every aspect of our livelihood to have an online component.

While the market has been flooded with webcam options to enable video calls, OBSBOT proposed something unique a while back: packing a webcam with A.I. features to automatically handle pan, tilt, and zoom (PTZ) functionality through hand gestures and facial recognition abilities. The company packaged these features in a pocket sized webcam called the OBSBOT Tiny which I reviewed earlier this year.

Now OBSBOT is back with a revamped version of the Tiny: the OBSBOT Tiny 4K. The company has recently launched an Indiegogo campaign for the device which has already exceeded its initial goal. Crowdfunding starts at $215 for the Tiny 4K Basic Pack which includes the webcam, a storage case, a magnetic screen mount and cables.

While the device is not out on the market yet (it is estimated to ship to backers in December), I was provided with an early unit for the purpose of this review (it was not even boxed and came with the bare minimum, without the storage case). So even if I did not encounter any major functionality issues with my unit, given that it is an early sample, it might differ from the final retail one, so bear that in mind while going into this review. The main issue I had with the early sample is that I found the base of the webcam to heat up over time, but I only found that out by holding the device, which you likely won’t do when it’s in use. And hopefully, it’s an isolated issue with the early sample. 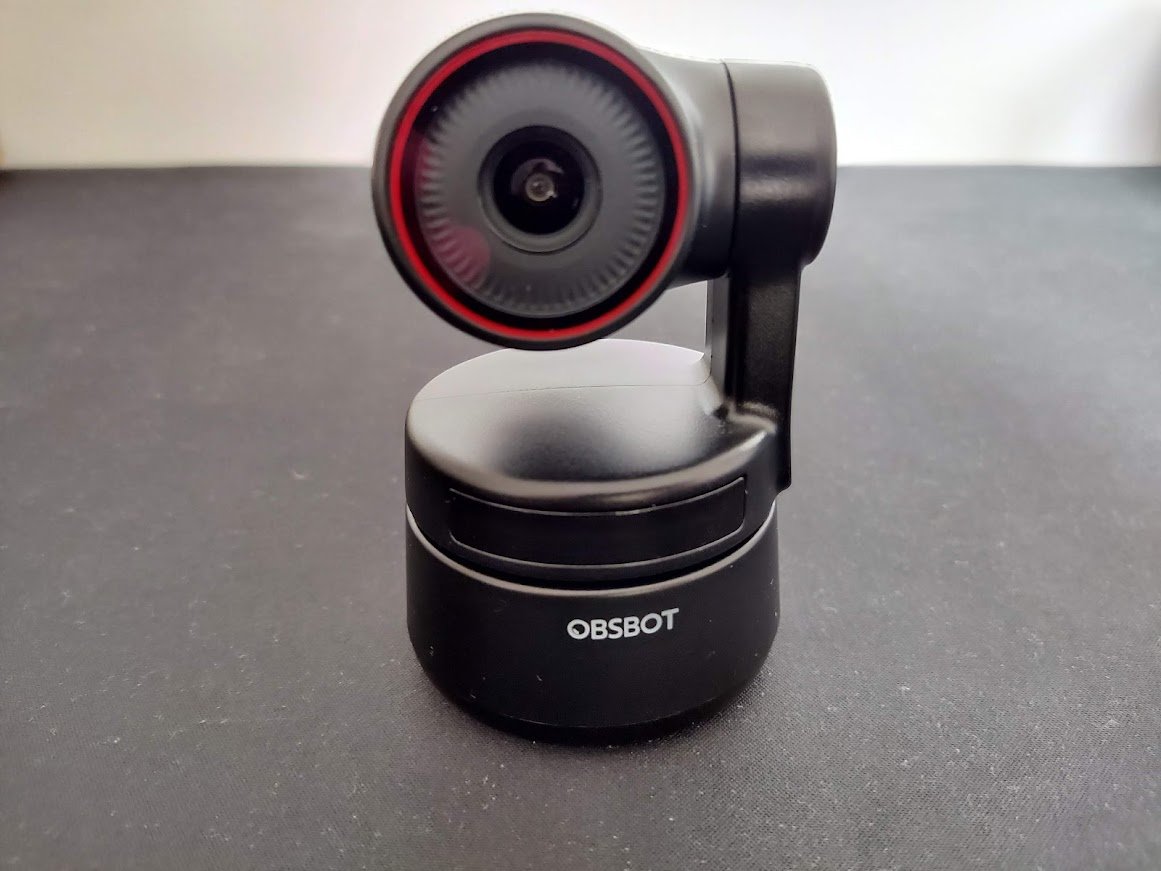 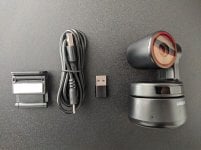 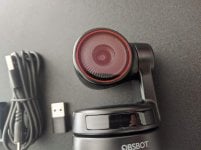 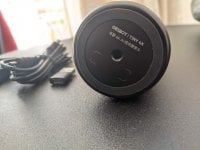 Before diving in, you can find the specs of the device below, courtesy of OBSBOT: 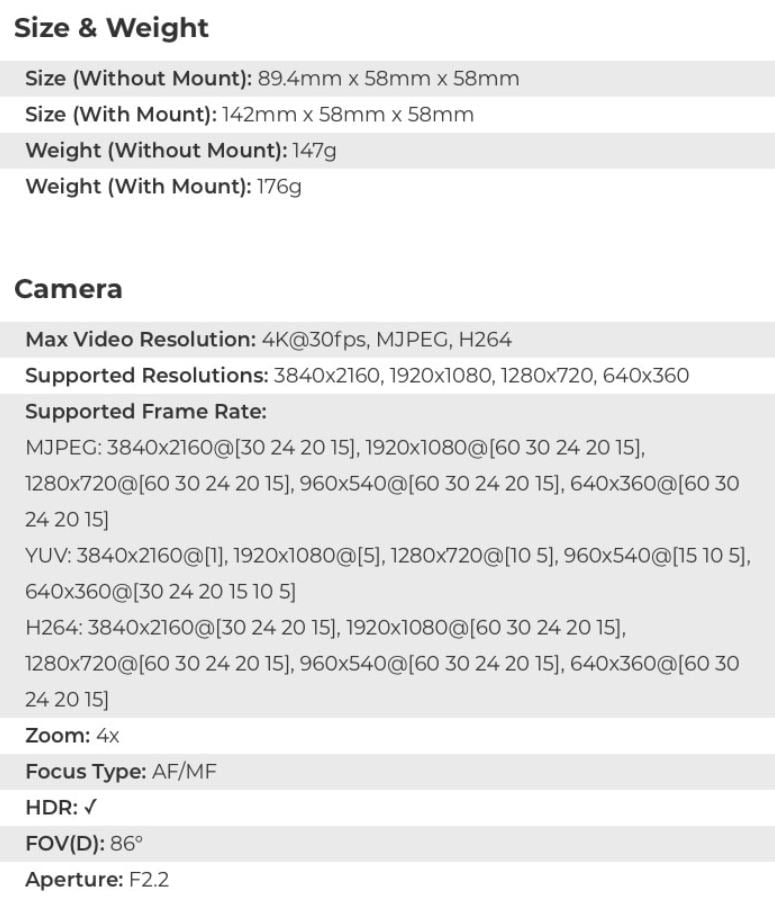 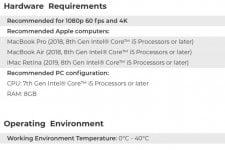 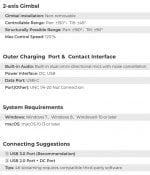 With 4K resolution support, auto-focus and packing a Sony 1/2.8’’ sensor, the Tiny 4K’s specs are a major step-up from the original Tiny. But how much more different is it? To cut to the chase, save for these aforementioned improvements, not much. They both bear the same form factor, are of similar weight and pack similar A.I. tracking and gesture control features with a 2 axis gimbal. Even putting them side by side makes telling them apart a tough exercise. If it weren’t for the red ring around the lens of the 4K model, the two would be virtually identical physically. 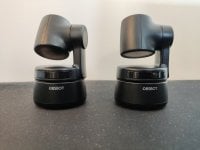 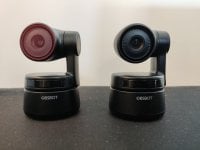 But is that really a bad thing though? I would say not really because it would be rather tough to find someone who has both models. Sure it can be considered as lazy from OBSBOT on the design aspect as they could have put more effort in making the Tiny 4K to look slightly different, make it more compact or even integrate a ring light around the lens. So essentially it’s almost as if they repackaged the OG Tiny moulds with a new lens. But the mould already works well, allowing you to swivel the base to your desired angle and even flip the lens face-down for privacy purposes (or to prevent it from accumulating dust, which is my main use for the flip-down feature). 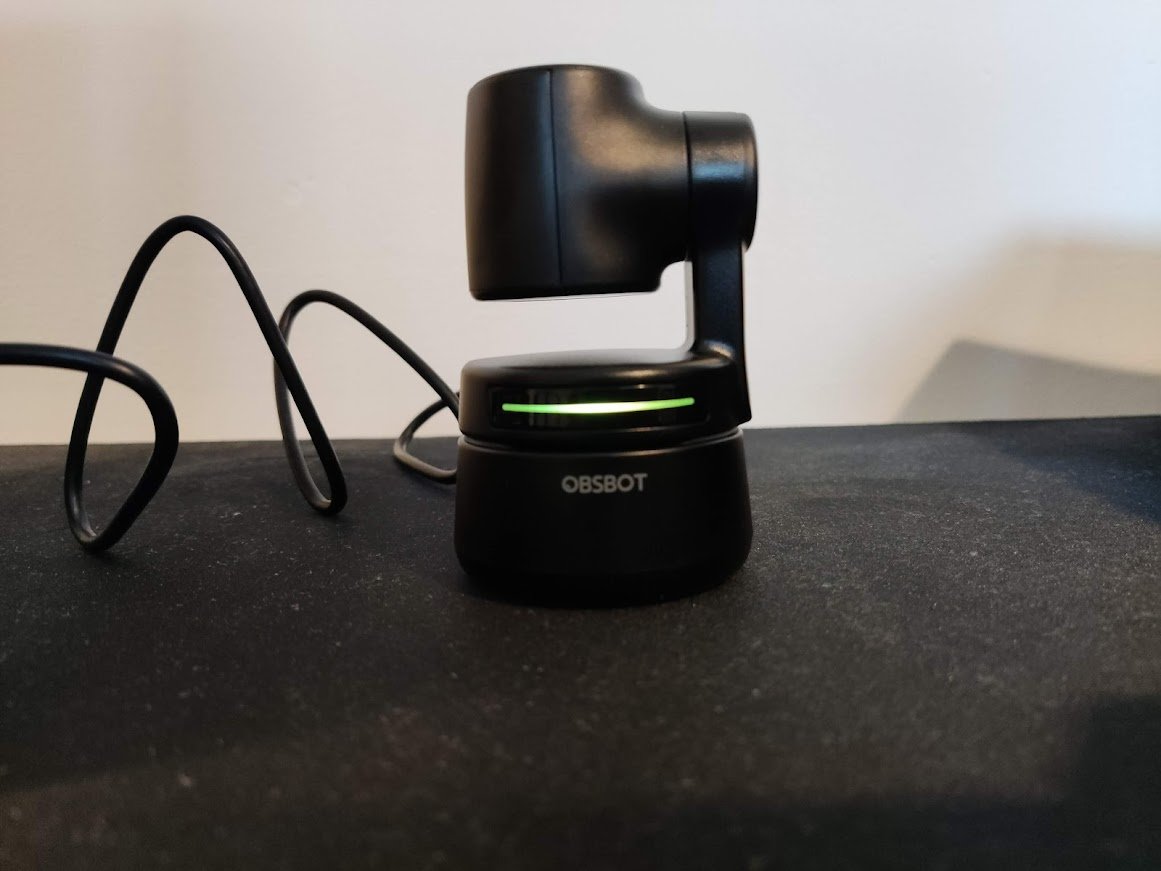 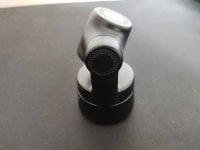 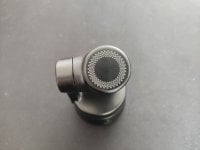 When it comes to the functions, the Tiny 4K works identically to the Tiny 1080p model and I would encourage you to take a look at my review for that one for more details as my thoughts are the same after trying both models out. In short, the tracking feature is smooth, accurate and handy given how seamlessly they work. I also found the plug-and-play aspect to be very welcome given how it even supports the A.I. gesture control and tracking without the need for any additional software.

To make the most of the webcam, you can use the dedicated TinyCam software which lets you choose between modes (Standard, Headroom, Motion) and perform some further fine-tuning of the settings. While the software has been updated since the original Tiny model, it still lacks the video streaming feature which would be handy to gauge how your new settings alter your image and the device’s function at once. 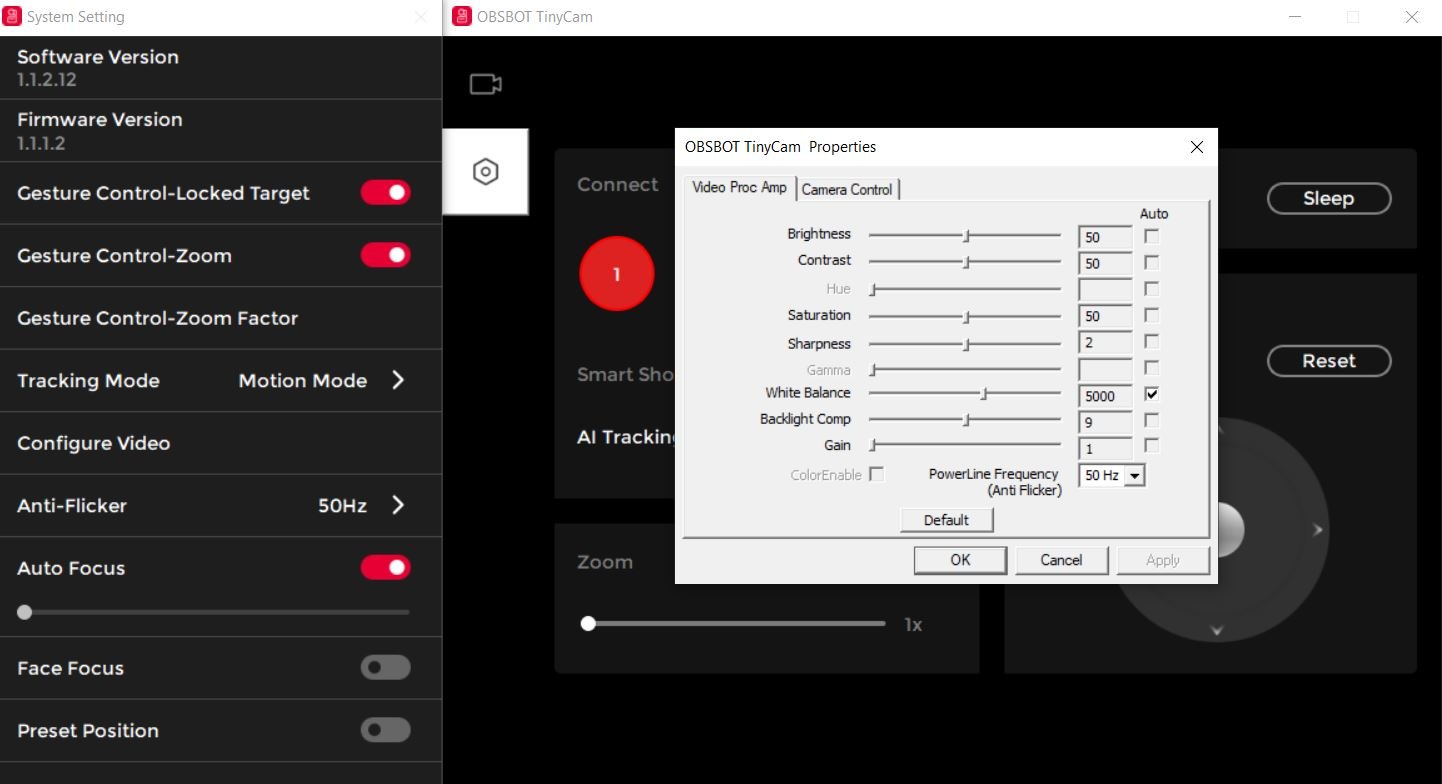 One of my main draws to the original Tiny was how well images looked even in dimly or poorly lit conditions. The Tiny 4K model brings back this auto-exposure feature to give you a welcome lighting boost if you don’t have an external lighting source.

The main difference with the Tiny 4K is in its name: support 4K resolution images. As you might have already seen from the specs sheet, the OBSBOT Tiny 4K supports up to [email protected] and [email protected]; a much-needed boost from the original model which capped at 1080p/30fps. Images delivered through the Tiny 4K webcam are crisp, sharp and clear; making it an easy pick for your general streaming purposes. Take a look at the pictures taken with the device below to have an idea (some are zoomed in as well to give you an idea about this feature as well): 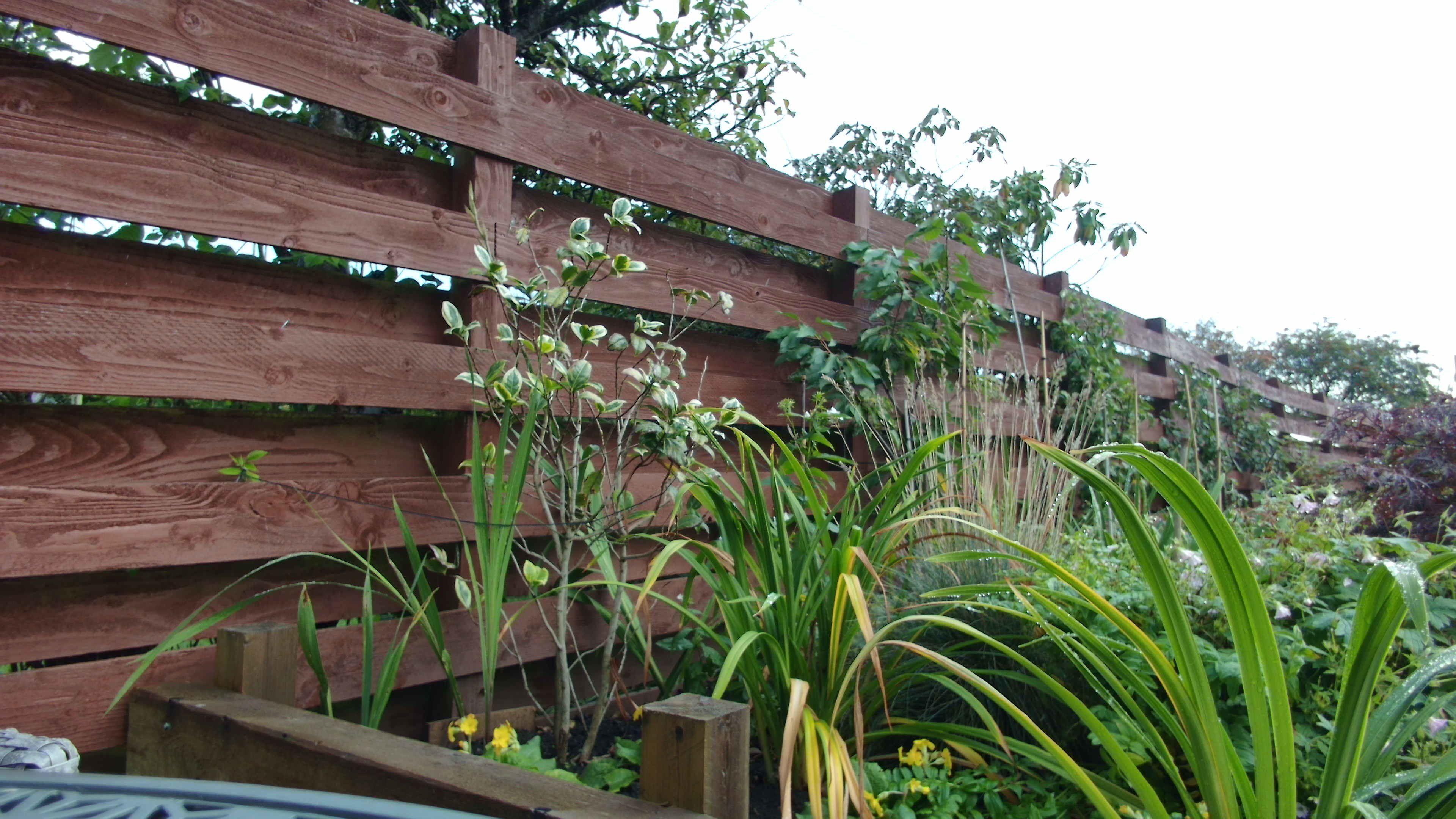 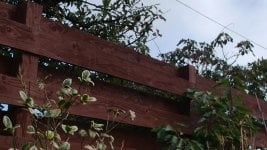 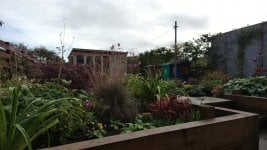 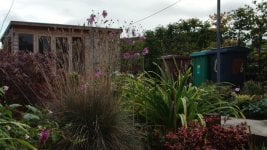 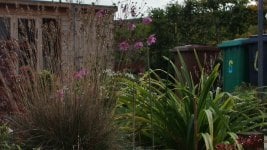 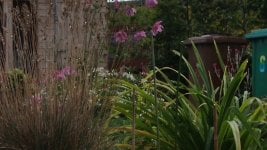 In fact, this bump in resolution is the main reason to get this model over the older one (save for the price difference). Finally packing 4K/30fps resolution makes the device feel more contemporary and with its unique A.I. tracking features, it definitely stands out of the crowd.

Thankfully, OBSBOT also included an auto-focus feature with the Tiny 4K; a feature which was solely missing in the original Tiny model. This further positions the Tiny 4K as a serious contemporary competitor on the webcam market. 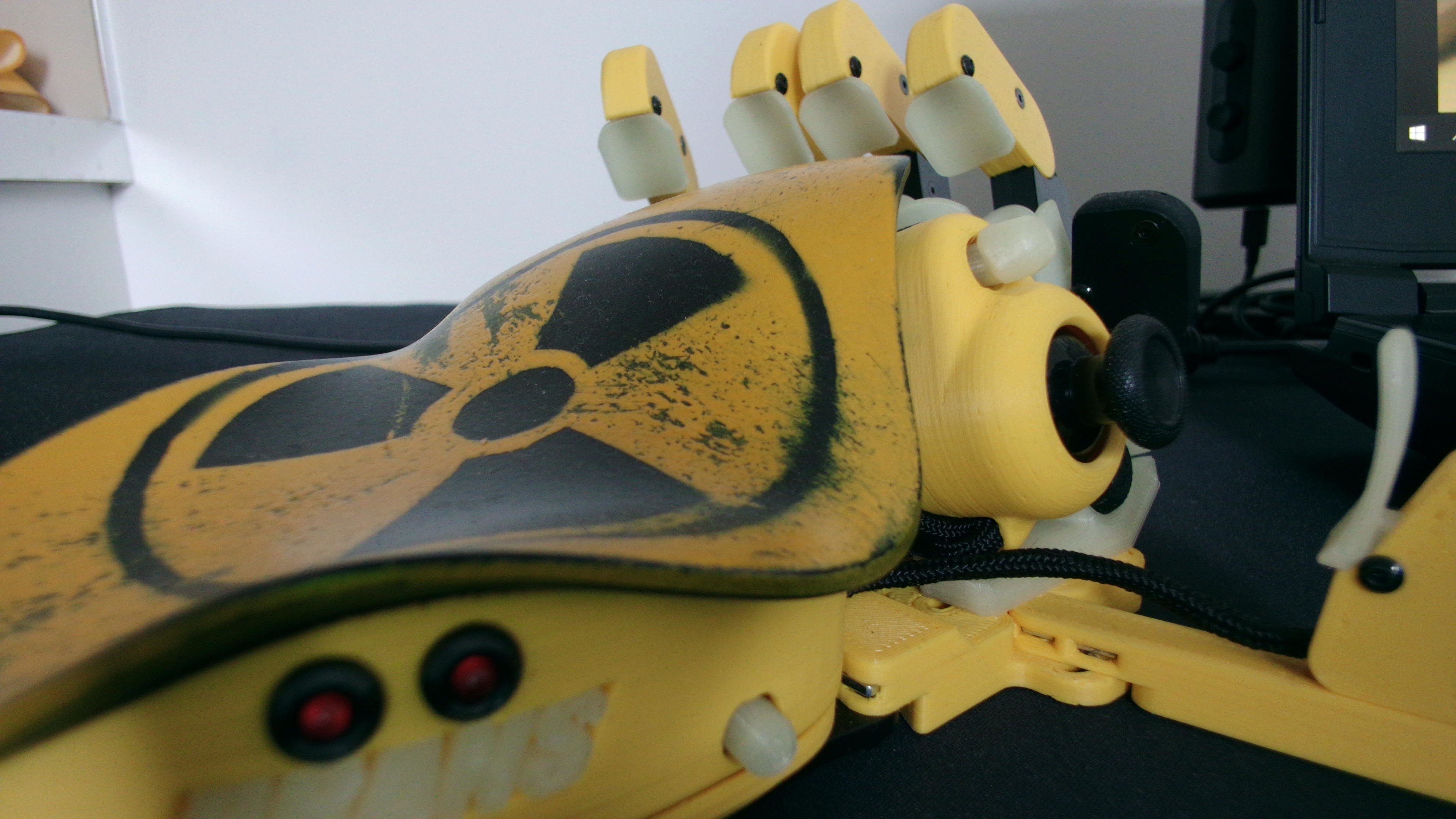 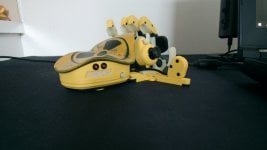 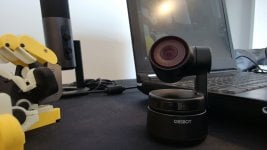 But while it’s not very common for webcams of this size, support for 4K/60fps resolution would further help the device stand out; especially considering the price it goes for. So in its current state, the OBSBOT Tiny 4K is really more of an incremental upgrade to the 1080p Tiny model. But if you missed out on the latter and can find good use for the unique A.I. features that are iconic of OBSBOT’s cameras, the Tiny 4K is definitely the model to get.

If you’re interested in grabbing a Tiny 4K of your own, there’s still time to pre-order a discounted one from the Indiegogo crowdfunding page here, starting at $215 for the Basic Pack.

While an incremental upgrade to the previous model, the souped-up OBSBOT Tiny 4K now competes in the bigger league and stands out with its 4K resolution support, plug-and-play nature and unique gesture controls and A.I. features.
Reactions: the_randomizer, KiiWii, JuanMena and 1 other person
Share:
Facebook Twitter Reddit Pinterest Tumblr WhatsApp Email Share Link
Wow this is cool, I had no idea that 4k webcams existed, but unfortunately it’s a little to pricey for my tastes; however, If I ever get rich, this will be my go to webcam.
Just like the original, I think that the A.I. face tracking is cool and could be pretty useful. Thankfully I'm no longer looking for webcams, but if I was this or the last version would be a strong contender.
Reactions: Prans
This looks superb! Great review!
Reactions: Prans