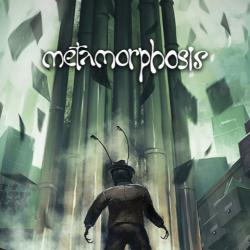 Metamorphosis is a puzzle adventure developed by Ovid Works and inspired by the writings of Franz Kafka. What appears to be a normal day for Gergor Samsa quickly morphs into a trip through a surreal world full of insects. Let's take a closer look at this peculiar world.

​
A Bug's Life
After a night of celebration with his friend, Josef, Gergor Samsa awakens in a small room. Things seem relatively normal at first... for the most part... After passing through an unfamiliar hallway and noticing everything as being larger and much more bizarre, Gergor makes a startling revelation: he's become a bug. How and why, he does not know. What he does know is that Josef has been accused of an unknown crime and after stumbling across a strange symbol and an offer to return him to his human self again, he must do whatever he can to reach 'Tower' in this strange and surreal world he has found himself. 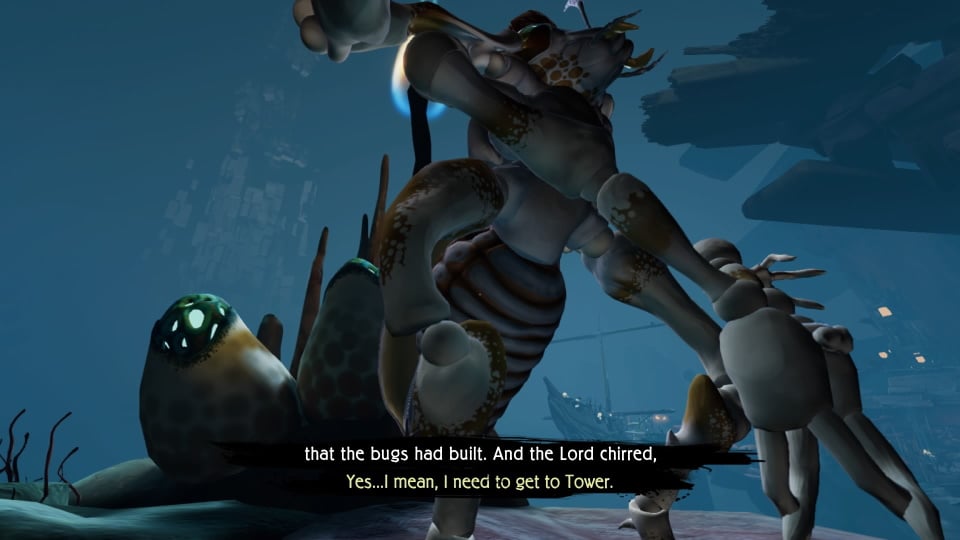 ​
The story itself is inspired by the writings of Franz Kafka, in particular his 1915 novella The Metamorphosis; though mostly in title and the insect aspect. That said, it is very Kafkaesque. The world you explore is a blend of the ordinary and mundane and a surreal world that lies beyond. But given this new perspective, even the mundane has a strange absurdity. At one point while exploring the disorganized office of a lawyer whose attention you are trying to get, you gain entry into his phonograph, which is in fact a club for all the other insects. Later in that same office, you enter one of the many filing cabinets. But rather than just find documents within, you find that there are even more cabinets, which you enter once again and find an almost endless hall of even more cabinets. 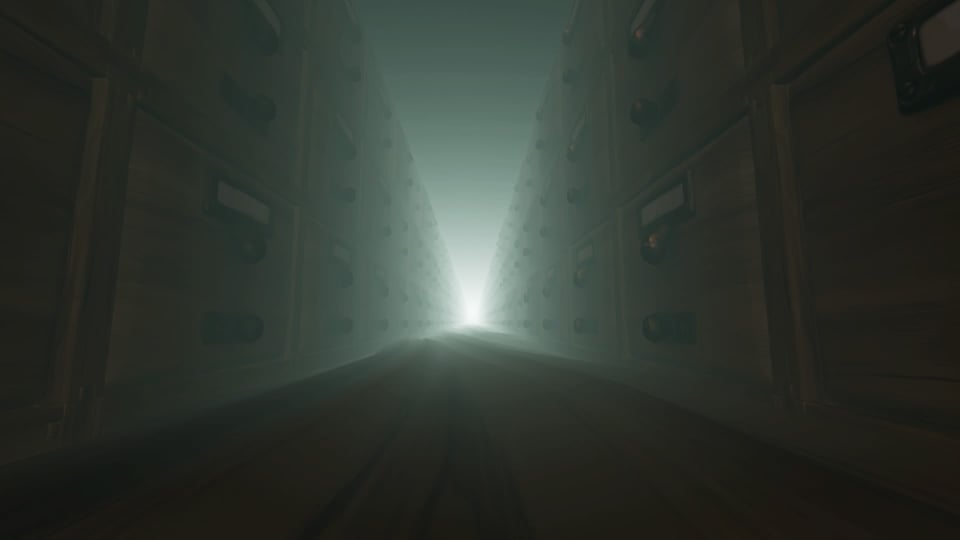 ​
It's ridiculous and is certainly one of the main draws of Metamorphosis; it is bizarre and, as I said earlier, Kafkaesque. Insects debating practical applications of philosophy and religion, lamenting the futility of man or the increasing bureaucracy in life. They talk about and do all sorts of strange things and look equally as strange, being an odd blend of insect and man, with some very striking and pleasing designs on some. It hits on a lot of things Kafka, though like his writings, the story and it's meaning is open to interpretation. 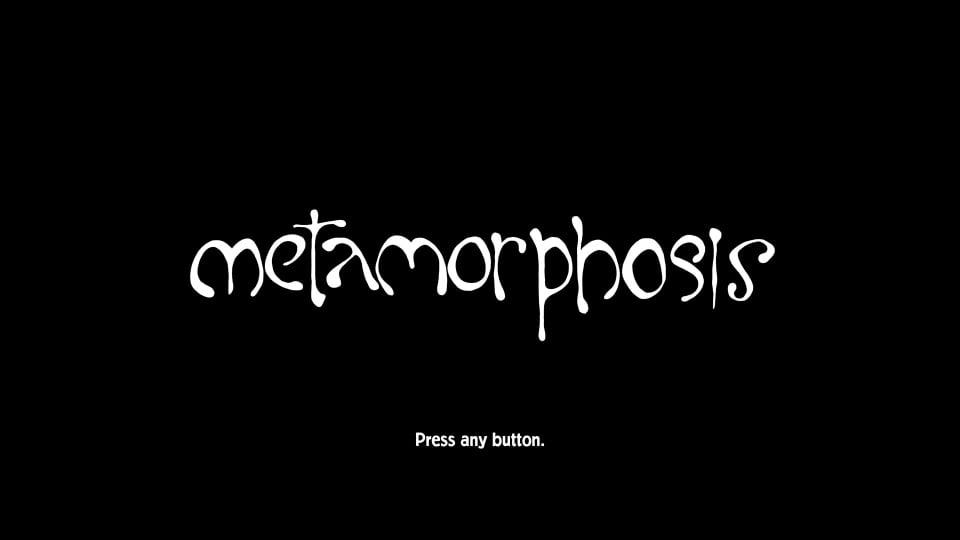 ​
A Bug's Struggles
Metamorphosis is a puzzle adventure game with a first-person perspective and has all the essentials; movement, running and jumping. And that's it. There isn't much else you can do. Being a bug and all, your deductive size makes almost all tasks impossible. And therein lies the puzzle aspect: how do you get from here to there? Or how do you cause the necessary effect to occur. It's simple and has you scratching your head at times. You can check out the map, with the camera panning out and showing you where you need to get to and your location. It also shows you the path you have traveled to that point.

There are also small buttons you can jump on and knobs you can turn to cause whatever action it might have, like lowering a lamp so that you can use it to cross a large gap. While your insect legs can scale near vertical surfaces, if they are textured like a book cover or paper, they can't go up any completely vertical ones. So there are globs of glue and ink you can step in and use to help you cling and climb. It isn't unlimited, which requires a little thought as to how you proceed. 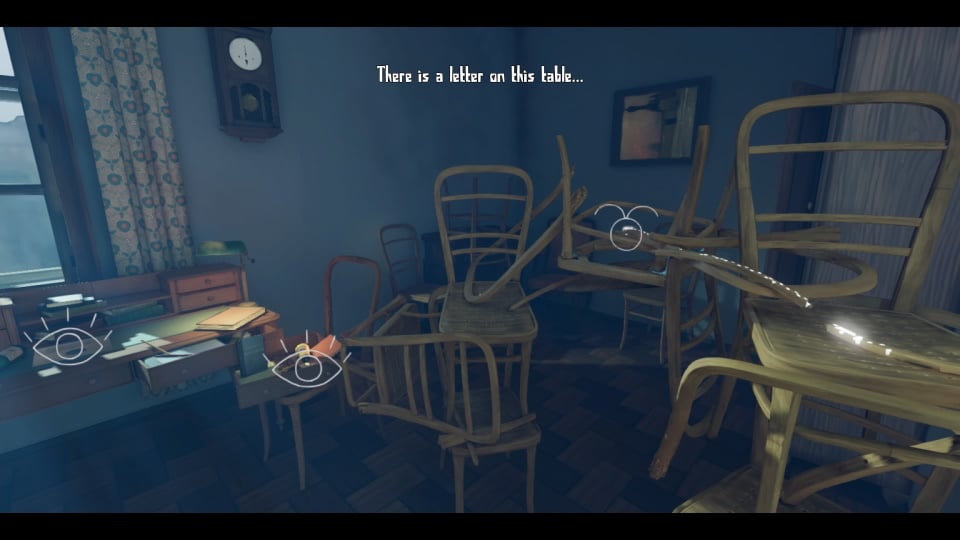 ​
Death isn't really an obstacle in Metamorphosis. If you fall from too high or out of bounds, you're dead and brought back to your last checkpoint. And this game saves pretty often, so at worst you go back about two or so minutes. As a whole, the game is very linear. There's quite a large number of NPCs to interact with but its so minimal, I'd hardly call it interacting. There a few "fetch quests" that have slightly different approaches but again, it's hardly different from the rest of the game. And that's one of the biggest issues with Metamorphosis: it gets repetitive quickly. Sure it's bizarre and surreal, that's all well and good, but honestly, it hardly feels alive in any way. You do the same things pretty much over and over with little to no changes at all, which causes things to get dull quickly. 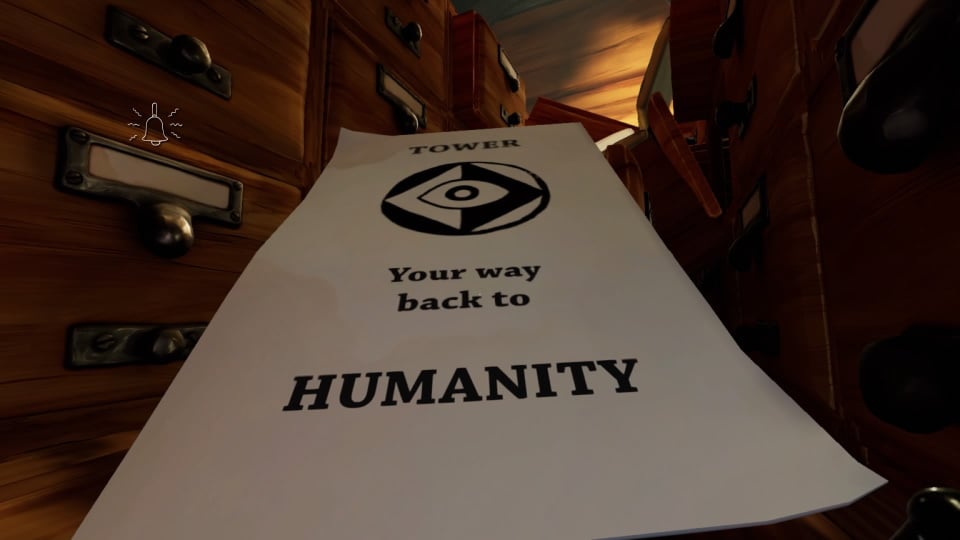 ​
The soundtrack, or what little soundtrack it has, is pretty okay. Generally when you see something fantastical or strange, this haunting little tune will play for maybe about 30 seconds. Beyond that, there is a small selection of music that honestly I hardly noticed. I was more lost in the sound of insect legs moving along surfaces. A couple of wonderful classic pieces are thrown in as well, which was enjoyable.

It's not the best looking game but with its setting and inspiration, it does the job with its almost cartoony approach. There are a lot of different abstract shapes and the more surreal areas of Metamorphosis were some of the most delightful eye candy. The attention to detail in the more normal areas is definitely another point of admiration. Classic literature and books by famed psychologists are a common sight. Though I have to say, the facial animations of the few human characters are ridiculous. I'm talking Sonic Adventure levels. It's not a bad thing, given the cartoony style, but it doesn't do things any favors. 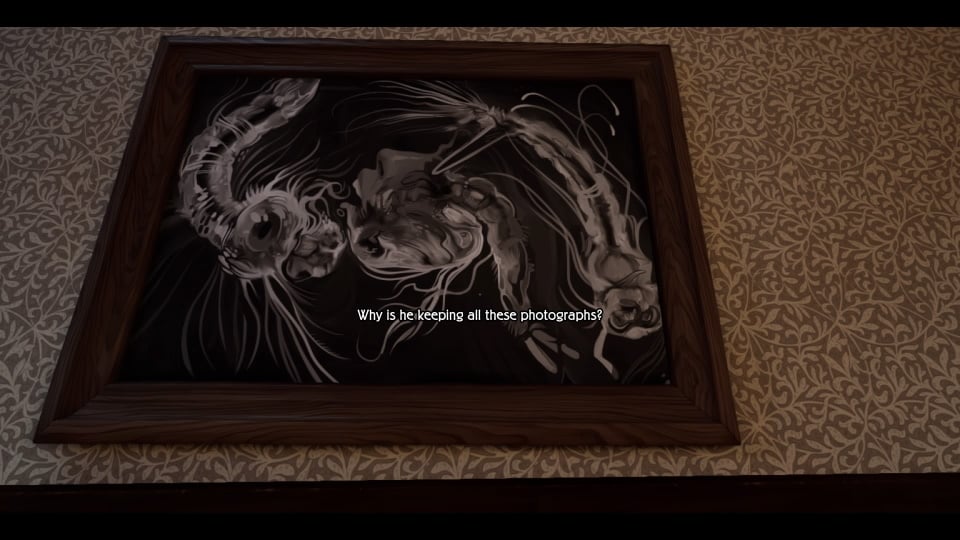 ​
Buggin' Out
I clocked around three and a half hours for my first playthough. After that, no more than an hour and some change. I went back to see if any different decisions (which there are not many of) make any difference on outcomes. Sadly, they all seem to come to the same conclusions. Metamorphosis does have a couple different endings but beyond that, there isn't much else to this title to warrant multiple plays, which is a shame.

Ultimately, it's a good game but not a great one. The story is interesting and the world is visually appealing. But repetition and no real consequences for those limited decisions you make, along with a shorter than preferred playtime, holds Metamorphosis back. If puzzle platformers are your thing or you just like bizarre stories and settings, this might be worth looking at. Otherwise, I don't think anyone will bug out too much by skipping this title.