We check out LucidSound's latest and greatest flagship headset with the LS50X!

Fairly new to the gaming accessory business, LucidSound entered the gaming peripheral space in 2016 as a small team of game industry veterans wanting to make their mark. Acquired by PowerA in 2020, they've released a series of headsets targeting different systems. Up for review today is their Xbox-centric flagship, the LS50X. 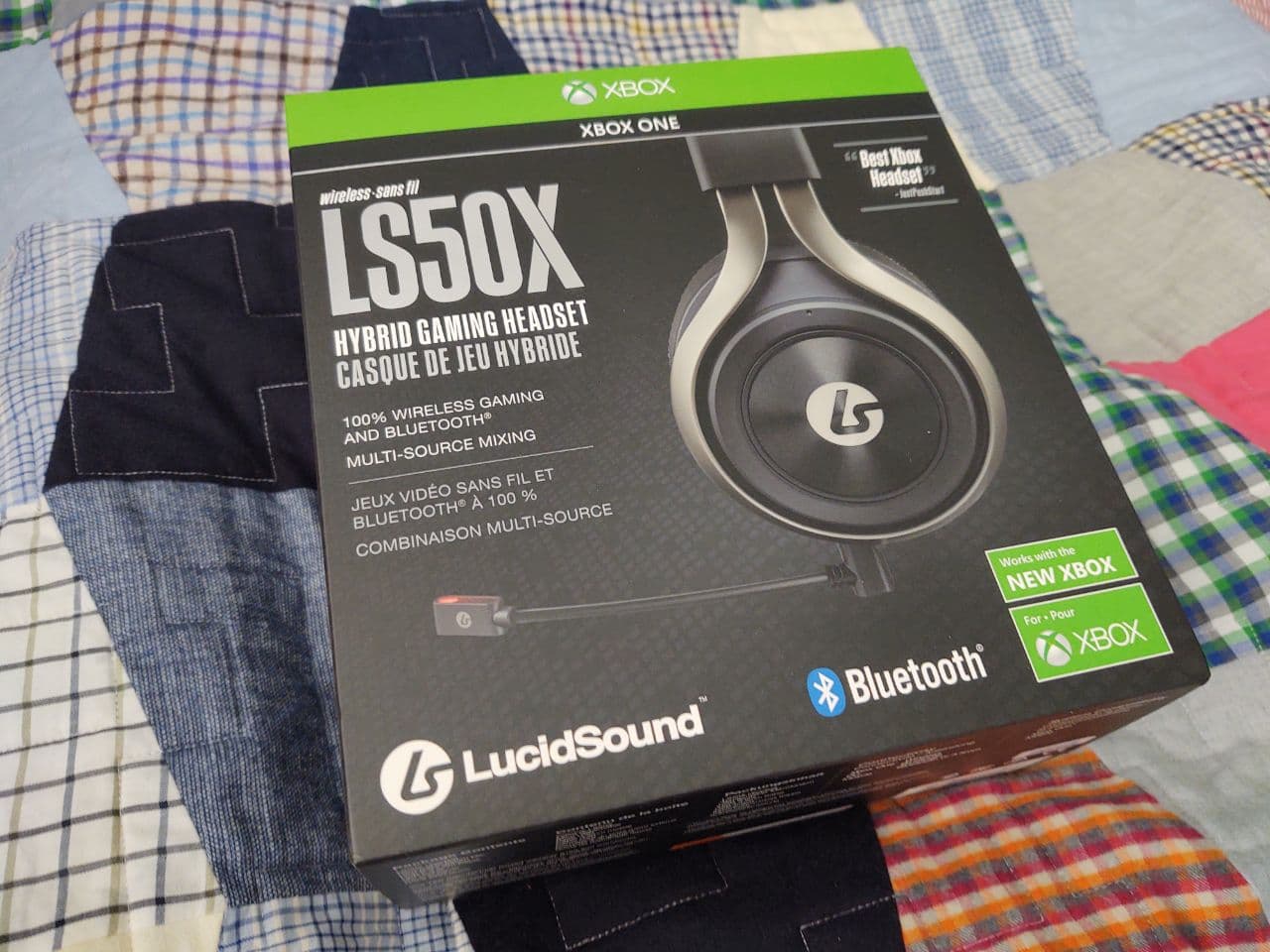 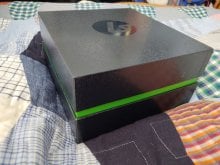 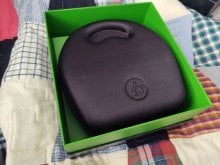 On the surface, the LS50X is a wireless headset that'll work on modern Xbox consoles with no mess and no frills, but when you look a bit deeper, you'll see there's a fair bit more to it. Out of the box, you begin to get a feel for LucidSound's overall aesthetic choice. At a glance, I wouldn't assume the headset to be specifically gaming oriented. Rather a stylish high end generalist product, garnished with a sewn headband and cool metal frame. Everything about this headset screams premium, and at its $249.99 price point, it's a good thing it does.

Each earcup is designed with a layer of cooling gel and memory foam to make them as comfortable as possible through long play sessions. Even wearing glasses I've found them quite comfortable, my only real want being a bit more cushioning on the headband for the peanut-headed like myself. The earcups detaching incredibly easily, you'll also have no problems should a pet sink their claws into them, or if they just happen to need replacing down the line. Looking to the outer side of the earcups, you can find two sets of volume controls, one on each cup. Controlling these was a bit of a learning curve for me, but it was worth it in the end. 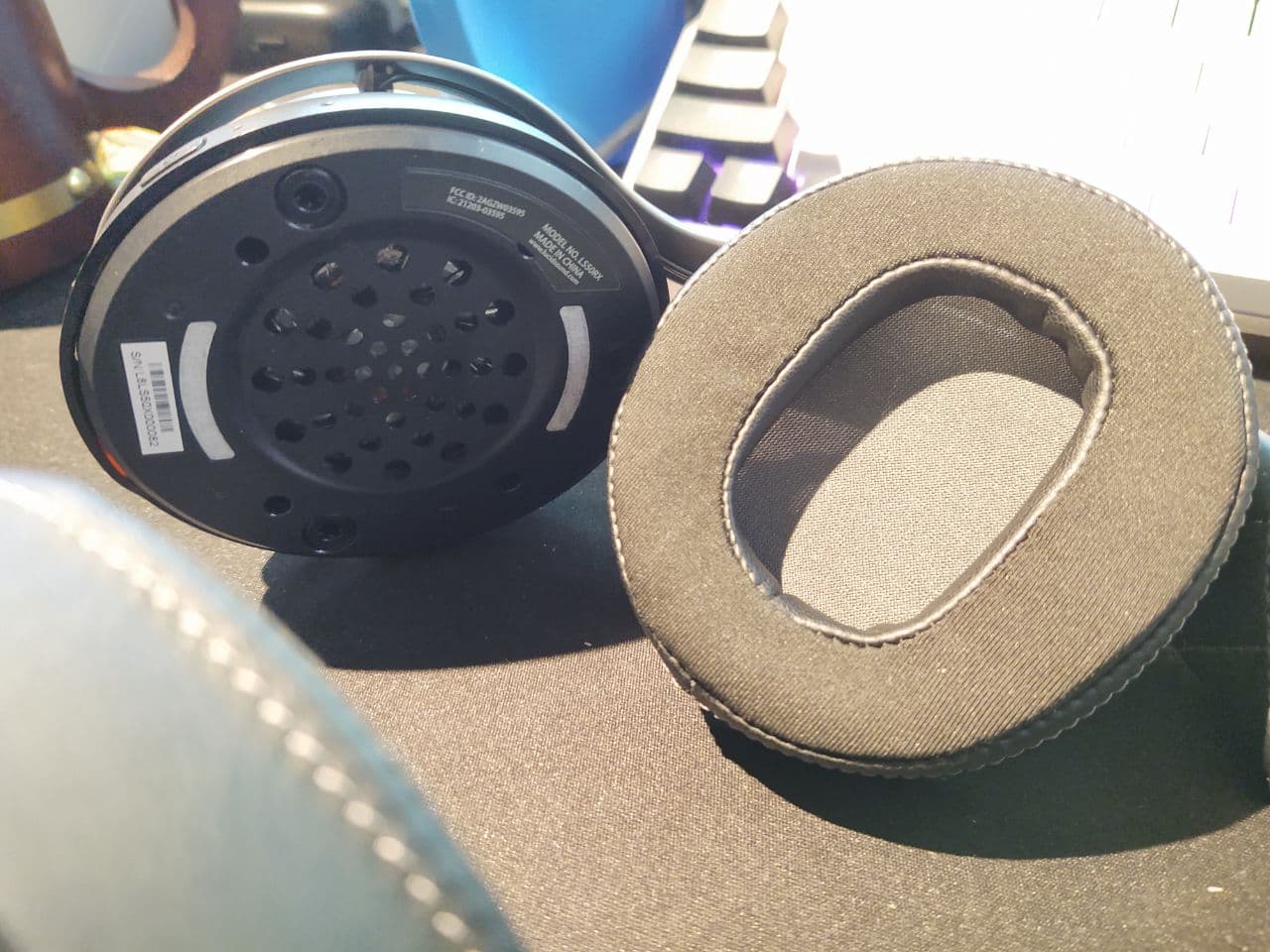 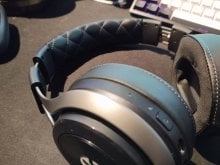 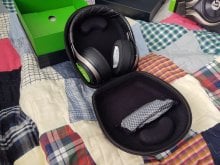 The headset features two modes: gaming mode and Bluetooth mode. Gaming mode connects to the USB dongle for low latency gaming goodness, while Bluetooth mode will connect to, as the name might suggest, any Bluetooth device you have handy. One of my favourite things about this headset is the fact it can simultaneously connect to its dongle and a Bluetooth device, with the active mode affecting which device you're interacting with using the earcup controls. Using this with the Xbox, it would also allow you to connect to your phone or PC to use something like Discord to talk while still being able to hear the game audio.

It's about this point I'll say I don't actually have an Xbox, though I've still been able to make great use of the headset thanks to the USB dongle being detected as an Xbox controller on Windows. Through this, you're able to select it as an audio output and input device as normal. I mention this here because if you're not actually using an Xbox, the controls on the right earcup don't really do much in gaming mode. Usually allowing you to mix the game audio and voice chat to your liking, I haven't found it to make any difference running on Windows, this something you can easily do by playing with sound settings anyway. You can still press the button on the right earcup to mute the microphone though. In Bluetooth mode, the right wheel allows you to move to the previous and next track.

The left cup houses the same wheel and button, the wheel this time controlling volume. Holding down the button will let you switch between gaming and Bluetooth mode, with the volume wheel affecting the device of its respective mode. Using this, I was able to tweak the audio balance of the music I was listening to via Bluetooth mode, and the game audio I had from my PC in gaming mode. It's all seamless once you know how it works. Tapping the button in gaming mode will also mute all audio, while tapping it in Bluetooth mode is your traditional play/pause button.

For how few components there are, you have plenty of control to be working with. As previously mentioned, this did take me a short while to fully get accustomed to, but in the end it was definitely worth the effort.

Looking to the audio quality, it just sounds right. No matter the game I put against these, the audio comes through exactly as it should. It doesn't have the frills or enhancements I came to love with Creative's SXFI features, but it doesn't feel lacklustre either. The microphone is also clear and incredibly easy to detach and put elsewhere should you want to take the headset on the go. With up to 20 hours of battery life in gaming mode, and going beyond that if sticking with Bluetooth devices, it really is a headset for every occasion.

Having said that, is it worth the $249.99 LucidSound are asking? Maybe. For people like myself without an Xbox, there are far more competitive offerings at a similar price point, and while this does work brilliantly with Windows, you'll find there are cheaper alternatives that work just as well. If you are in the market for a great headset for your Xbox and beyond though, and have a decent budget, they're definitely one to consider. With a slimmer market of compatibility and quality, the hefty price is at least a little easier to justify, and the premium product will make sure you don't regret it. 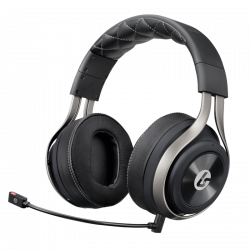