In this review, we’ll take a look at the Kospet Prime, a smartwatch running full Android with some cool features that can not only make this device an add-on to your smartphone but that can fully replace it!

Out of the box, you will find the Kospet Prime itself, along with a screen protector and a dedicated charger. The latter attaches to the Prime magnetically and features four curved pins that make contact with the back of the watch. Its small form factor also makes it easy to carry around to charge the device when needed. 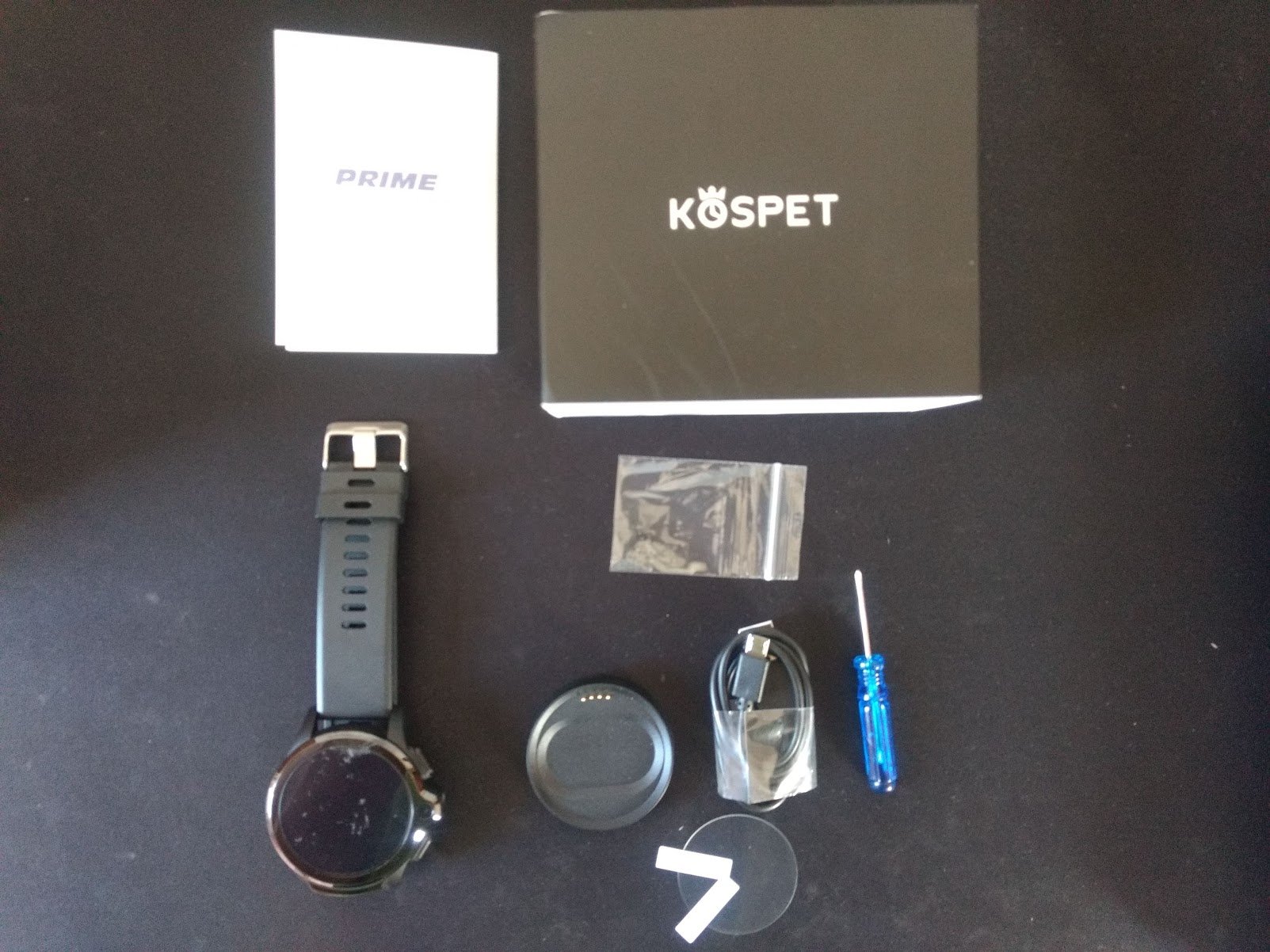 There’s also the option to buy separate straps as the Prime features easily detachable straps. My sample came with a black silicone strap and an additional brown leather one that gives the Prime an overall classy look. I’d recommend considering getting an additional strap if you’re planning in investing in a Kospet Prime. You could use one for work and the other for play, especially if you don’t want the leather one to collect too much sweat while tracking your workouts and use it only outside of workouts.

For more technical details, check out the specs of the Kospet Prime below: 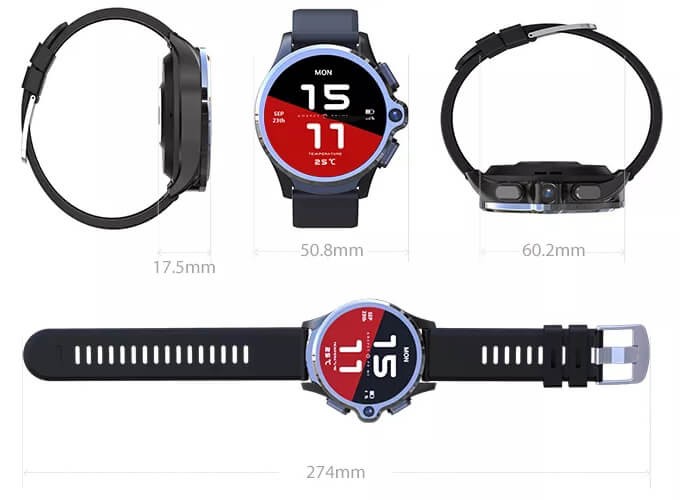 Running on Android 7.1.1, the Kospet Prime smartwatch also doubles as a full-blown smartphone wrapped around your wrist. Indeed, the Prime features a nano SIM slot, with 4G network support, allowing you to receive calls and send SMS directly from your wrist. I wouldn’t really recommend this option as the battery will last for less than a day with moderate data use and internet browsing. Even its relatively beefy built-in 1260 mAh battery (as compared to its competitors - the Zeblaze Thor 5 Pro packs 800mAh) is unfortunately not enough to support a full day of regular use with a SIM card. However, the battery is good enough to last more than one day as an add-on to your smartwatch via the WiiWatch 2 app which will mirror your phone’s notifications to the watch. Oh and if you’re worried that the battery might add some weight, I found it to be fine but the size of the device itself might look too big on those of you with smaller wrists. 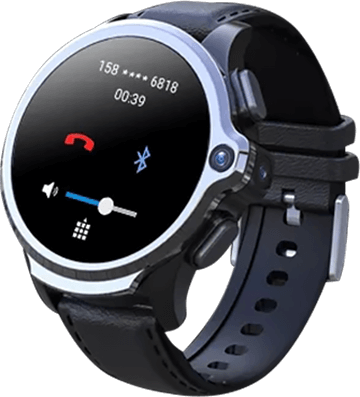 On the hardware side, the Kospet Prime packs 3GB RAM and 32GB ROM and an MT6739 Quad-Core processor running at 1.25GHz. These specs make the Prime function fluidly, both as a stand-alone device and as an add-on. I did not find any performance issues and apps ran smoothly.

Speaking of apps, not all of them are optimized for the device. This is especially the case when it comes to games which rotate sideways, hindering users from gaming right off their wrists. Nevertheless, other apps like Spotify, Duolingo, Sleep As Android, and Feedly ran fine, and I’d actually recommend loading them on the watch for its portability and ease of use. Sideloading apps is as easy as plugging the device to a laptop via the charger and transferring the desired apps. 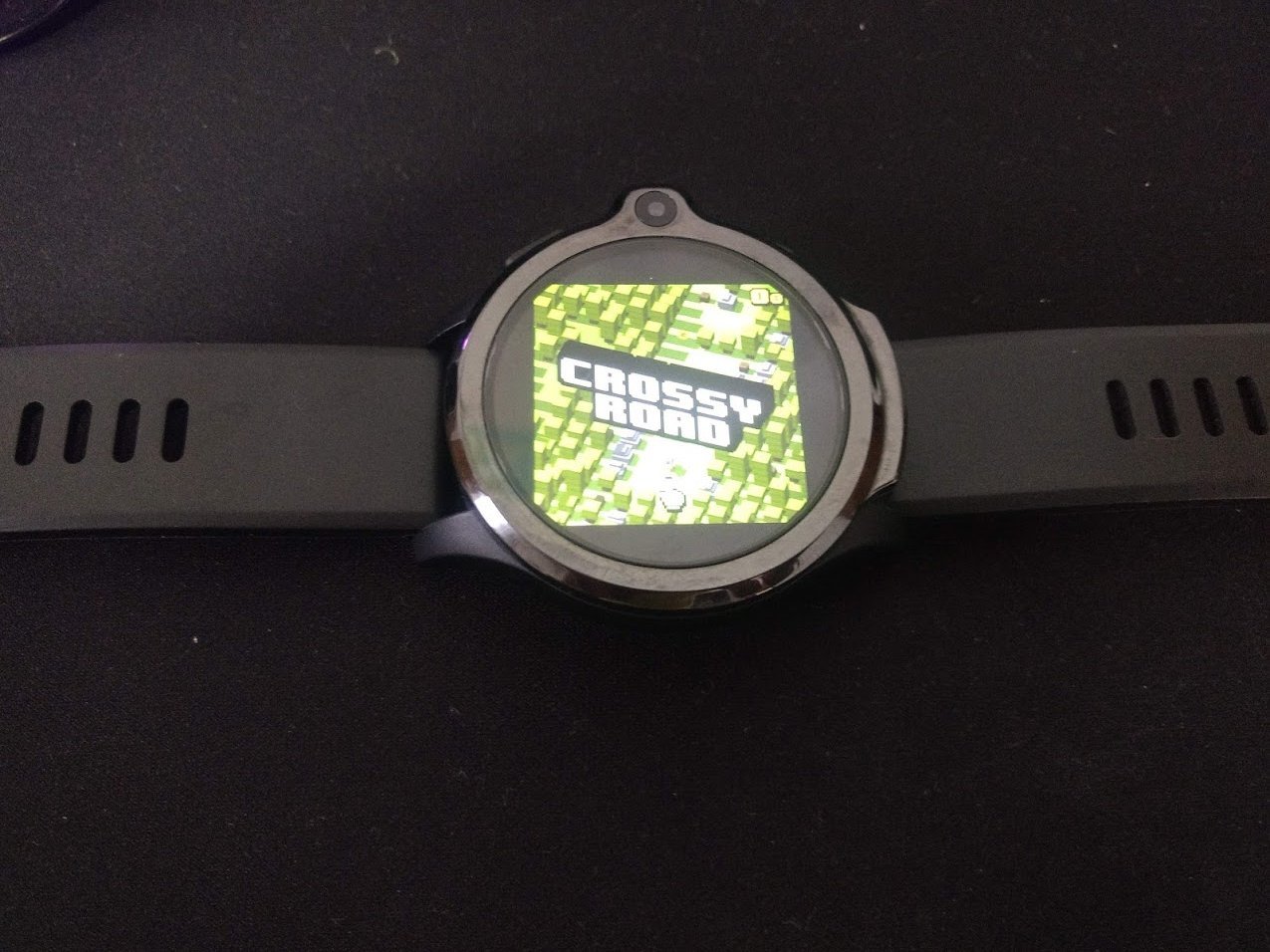 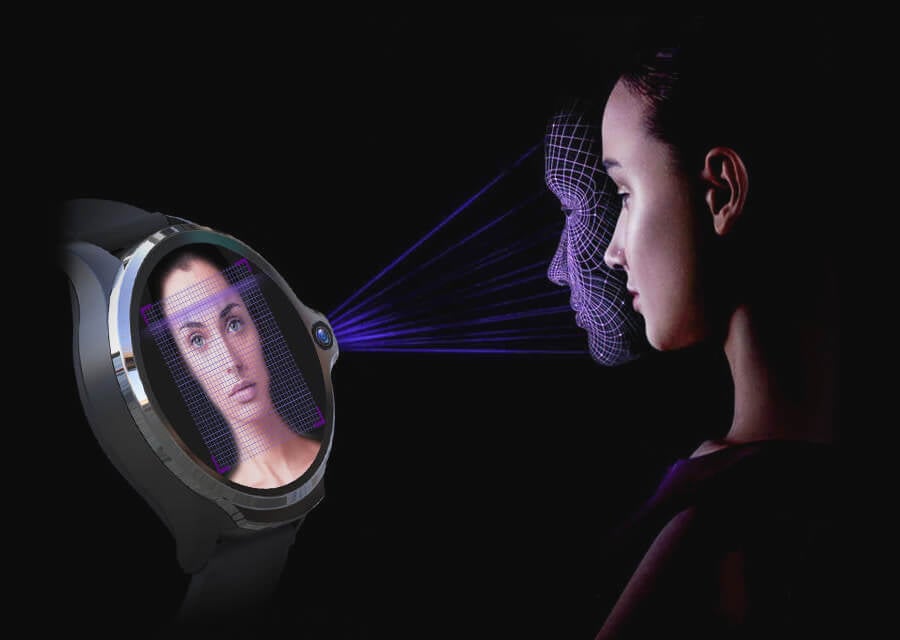 On the topic of cameras, as it might be expected with such a small device, the two cameras (5.0MP front-facing and 8.0MP side-facing) are serviceable at best. They can be handy for quick video calls or for a selfie but the side-facing camera’s location is cumbersome, especially if you wear the device on your right wrist like I do. Additionally, the low aperture means that pictures are best taken in bright lighting conditions. Nevertheless, the slight protrusion from the bezel that the camera adds to the design gives a unique flair which I personally find quite attractive.

Another nice-to-have feature a choice of menu interface, the developers including two for you to choose from. The first one is the generic, scrolling menu that’s present in most similar devices including the Zeblaze Thor 5 Pro. The other however is more appealing to me, and looks strikingly like that of the Apple Watch’s bubble-styled apps display. It's always nice to have options, right?

For those looking to use the Kospet Prime as a fitness tracker, you’ll be happy to know that it packs a built-in fitness app that can track a myriad of activities like running, cycling, badminton, and rope skipping (a total of nine). The app will also measure your heart rate, calories burnt, and even track your location thanks to its GPS function. The latter is particularly noteworthy given that other full Android smartwatches don't possess such a feature. I found the tracking features to be quite accurate but I wish there was a way to export the saved activity tracking to a phone or laptop so that I can analyze them in more detail on a bigger screen.

The Kospet Prime gave me the best smartwatch experience I’ve had when it comes to those running on full Android. Sure, there is still room for lots of improvements but the Prime is by far better thanks to its larger battery, nice-to-have features, and unique look. Others like the Zeblaze Thor 5 Pro perform less optimally due to their weaker battery life and don't come with some of the Prime's features. 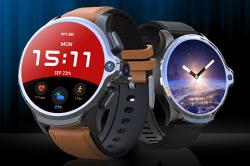