Up next for our budget PC accessories review is the Klim Chroma Keyboard, a budget-friendly RGB membrane gaming keyboard!

The Klim Chroma Keyboard is advertised as a high performance keyboard, featuring a 2ms response time, anti-ghosting features, near-silent keys, “chromatic lighting”, and boasting a durable, waterproof design, all packaged into a standard 104 key membrane keyboard. Weighing only 460g (~1lb) and measuring at 16.06 x 11.3 x 1.14in, it's a fairly standard size for a fairly standard keyboard. Unfortunately, the build quality of the Chroma isn't the best. Made of rather flimsy ABS plastic, it feels like I could snap the keyboard in half with little pressure, and the USB cable used is quite thin and feels prone to breaking. Sounds like a pretty standard setup for a budget gaming keyboard, but what, exactly is the gaming part of it? 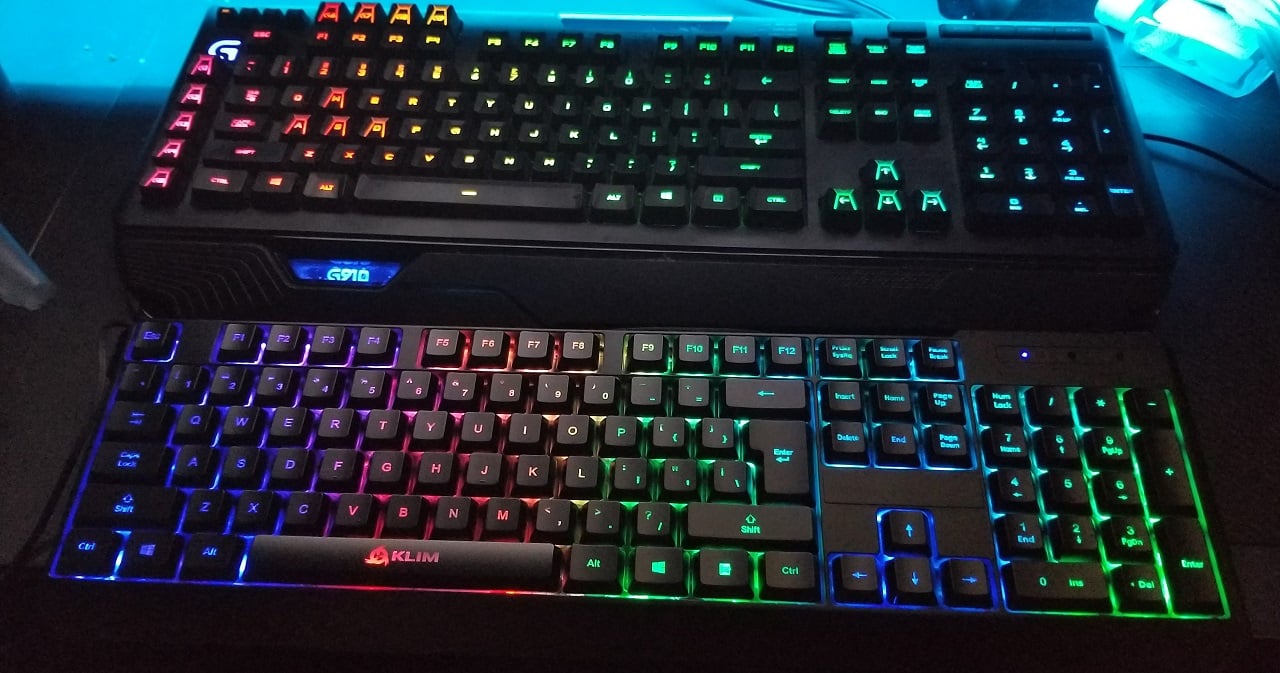 The answer? Nothing, really. The first thing you’ll notice is the incredibly disappointing “RGB Chroma Lighting” they advertise on the box. For one, it’s not multi-color RGB, the LEDs are all static. That rainbow layout that the keyboard comes with is the only layout you get with this keyboard, there’s no customization, no optional color configs, it’s rainbow or nothing. Second, the LEDs used are incredibly dim. When looking straight down at the keyboard, you can clearly see what the keys are supposed to be and they’re properly lit up, but when looking at an angle (read: all the time), the LEDs used are so dim that the entire top row of the keyboard is barely lit up at all, and the number keys are only just seemingly lit. While this won’t be a problem for you veteran typists who never look at a keyboard while using it, for others this can be an incredibly annoying design flaw, especially when the keys are virtually impossible to see at all when the RGBs are disabled. After pulling some of the keycaps off, it’s immediately obvious why this is so: the “waterproofing” used by Klim for the Chroma blocks out a lot of the light produced by the LEDs. To waterproof their keyboard, Klim put a piece of plastic between the PCB of the keyboard and the membrane. The problem? They used a slightly opaque piece of plastic, which blocks out some of the LEDs. 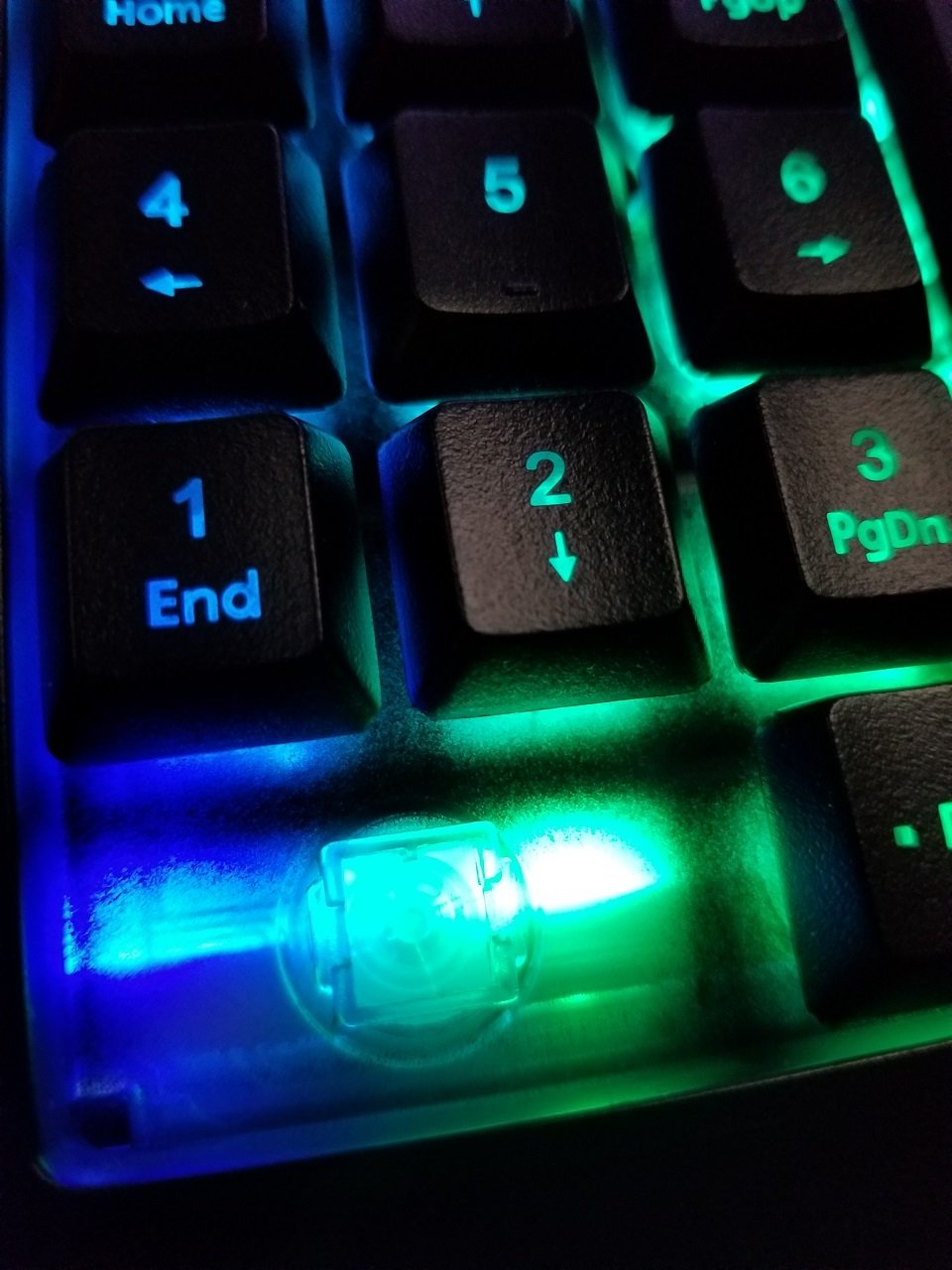 The second thing you’ll notice is, despite being a “gaming keyboard”, there are no extra function keys at all. No media keys, no macro keys, just the standard 104 key layout and that’s kind of it. But, ignoring that, it does function fairly well as a general use keyboard. The ultra quiet keys advertised are indeed incredibly quiet, even for a membrane keyboard. I’ved use two mechanical keyboards as my daily drivers for my gaming PC and work PC for 5+ years (the Logitech G910 and Rosewill RK-6000, respectively), so I’m used to some feedback and that typical mechanical click whenever I hit a key. But with the Chroma, you get virtually nothing in terms of feedback or noise. For some, this can be seen as a pro, but for myself I find this more as a con than anything; I like the feel and the sound of a key clacking away as I use it, and the absence of such feels...unnatural, to me. But to those who don’t like that CLACK CLACK CLACK of mechanical keyboards, or don’t want to wake the wife during your 3AM WoW raid, it’s a pretty decent feature.