A girl, her cat, a deserted world, and lots of mean bosses with even more bullets hurtling at her; that’s the premise of ITTA. Let’s see how this indie bullet-hell boss-rush plays out! 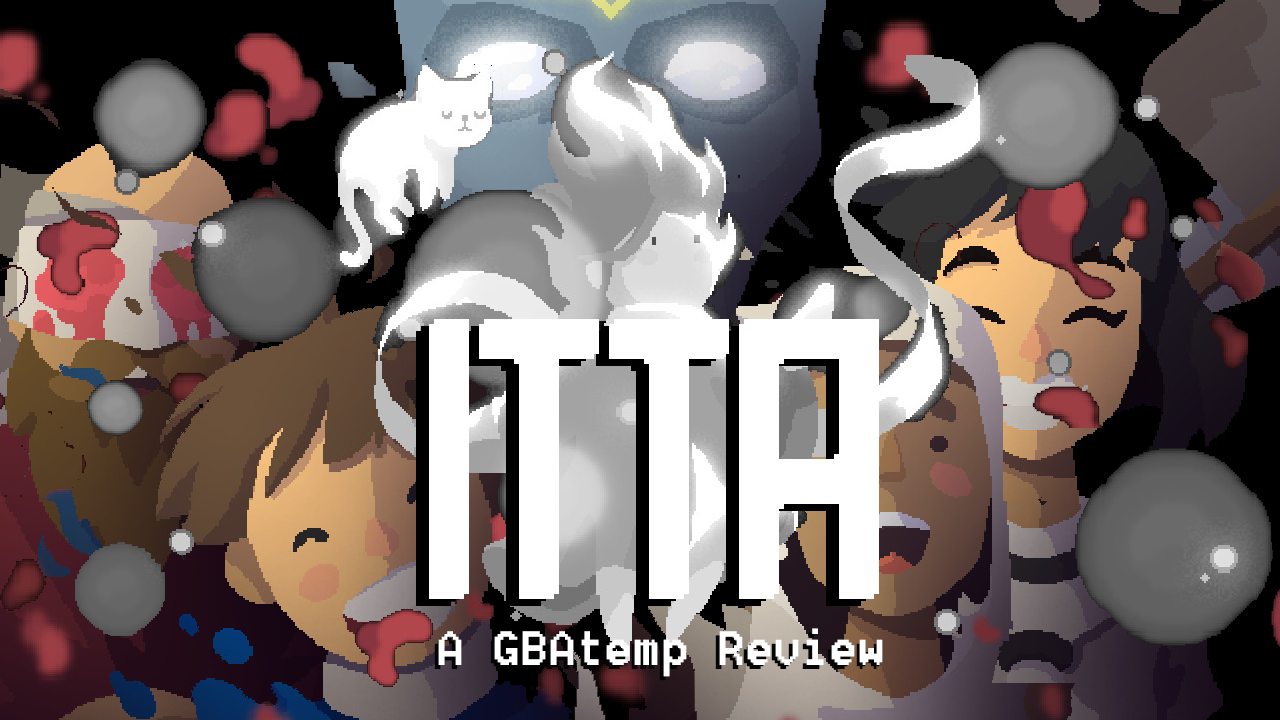 When little girl Itta wakes up in a strange place, surrounded by the corpses of her family, she knows that her life will never be the same again. With only the spirit of her cat to guide her, she sets out to make sense of this world she is in. In this derelict plane, she will come across curious characters; some  will help her decipher maps or unlock new weapons, while others will sow more doubts about her actions.

What she will encounter more often than strangers in this strange place are challenging bosses in dungeons. With the prospect of going back home, Itta learns that she has to defeat ten bosses to open the voidgate which could get her back to the plane where she came from. And so, you will have to guide her across this plane, exploring every nook and cranny for dungeons, tid-bits about the lore, power-ups, and weapons. 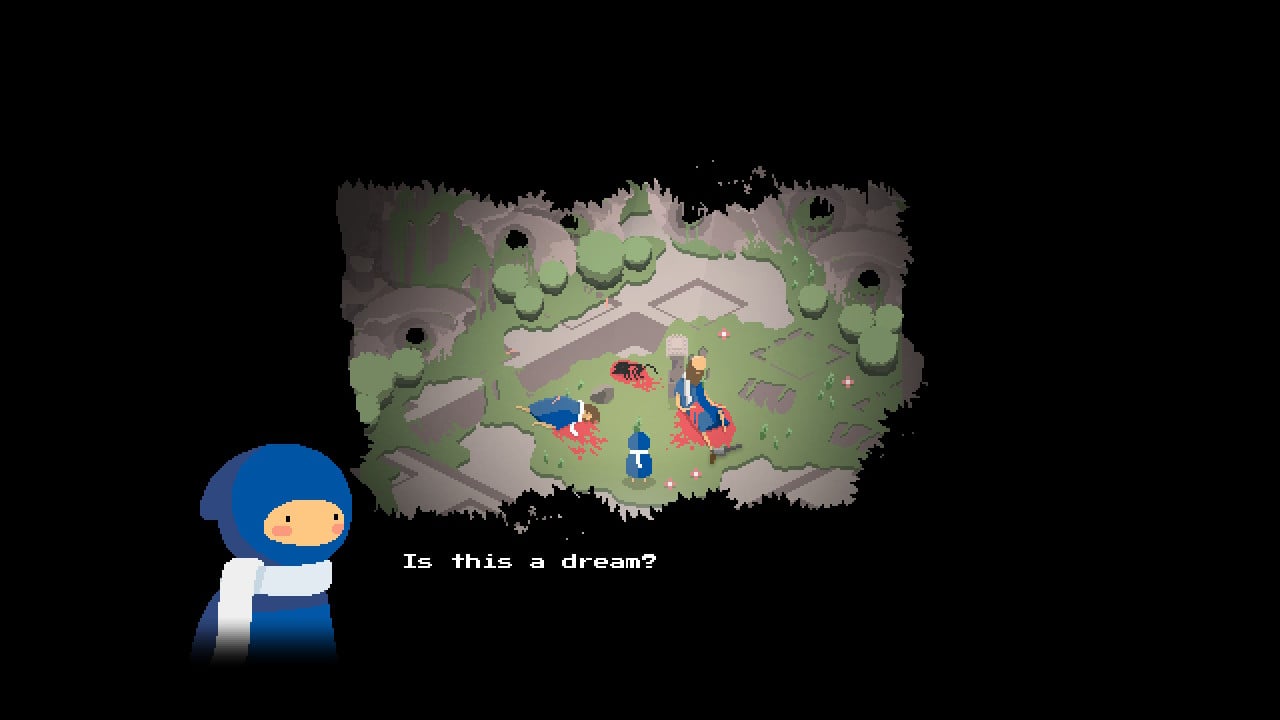 Weapons in ITTA are quite diverse, ranging from a pistol, to bombs, to even a flamethrower. Most of them are hidden for you to find, and once located, you’ll have to find the blacksmith to fix it into a usable tool. This will also help you take in the appealing landscape hi-bit aesthetic, somewhat reminiscent of Hyper Light Drifter. Scenes vary from a vast sky garden to an underground town, all evoking signs of a once-bustling civilization, albeit surreal, compelling you to learn more about its history. The audio is equally pleasing, with soft tunes in the overworld which picks up tempo during boss fights. All these condense into an atmospheric feeling to make for a memorable visual experience.

Having a variety of weapons will greatly help in these boss battles as, true to the  boss rush formula, they offer quite the challenge. The dungeons they inhabit are themselves devoid of other enemies, save for a handful of puzzles but the battles require a certain level of dexterity and determination to complete. Some of them often feel unforgiving with one-shot kills amidst a seemingly never-ending bullet hell.

Admittedly, the bullet hell sequences do feel lacking in variety after beating five bosses. More than I can count, ITTA had me try, retry, and repeat until I could best my opponent. Nevertheless, the satisfaction is guaranteed even if I was often tempted to toggle the “invincibility” mode after a mean battle. It’s up to you, no judging!

Thankfully, there are more than ten bosses, so you can select which ones are more to your level to defeat. But you shouldn’t forget about the leftover battles either as you might face them later... 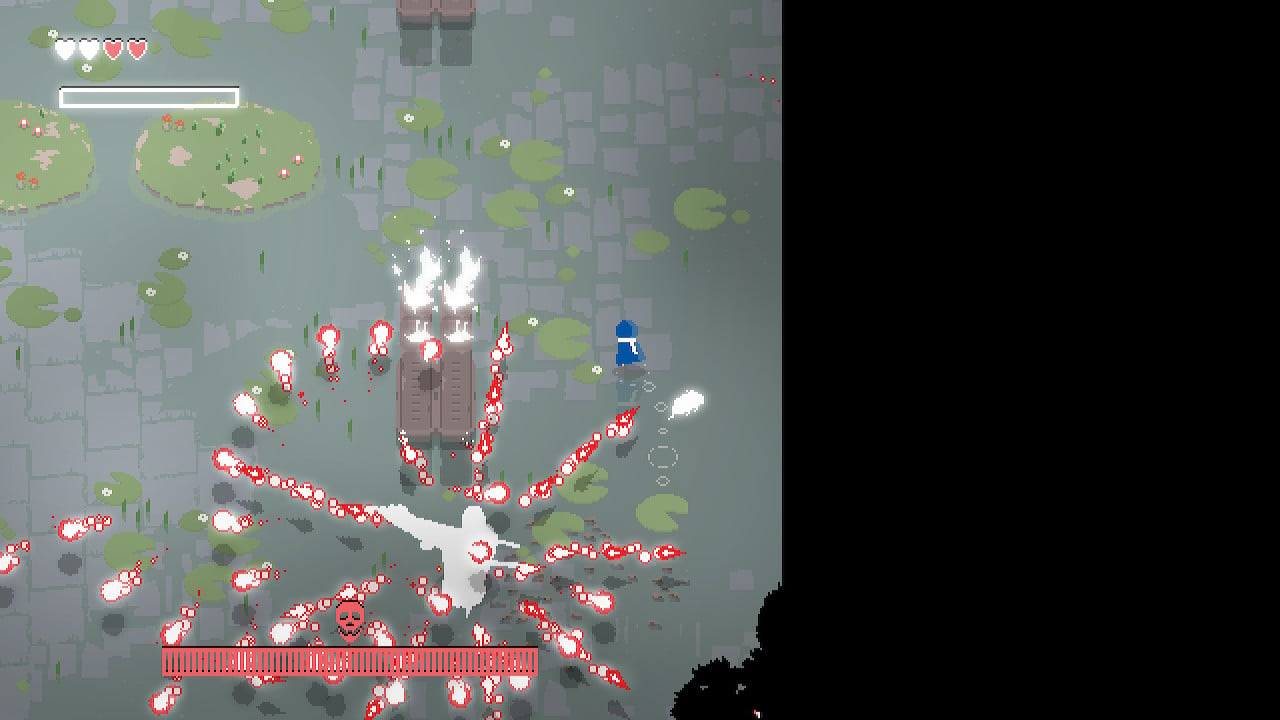 As you unlock more weapons, the battle challenge starts to shift in your favor. To further come to your aid are power-ups which boost your health level and even a helpful “Spirit Overload” mode activates once its meter is filled, making you really quite overpowered for a limited time. Successful battles will not only depend on those power-ups and a wide arsenal of weapons, but also on your ability to find the perfect distance between you and your foe; close enough to fire at it, but not too close as to be hit by its projectiles before you have time to react. You’ll heavily rely on the dodge function as well, which you’ll soon learn to be indispensable. It helps that the controls are intuitive and responsive, allowing you to perform these actions on demand.

As a boss rush, ITTA doesn’t focus on the plot, but it does touch upon themes of grief, acceptance, and (a lot of) death. Exploring the land will help you uncover the lore but I wish that there more information on each boss were available, as many are truly intriguing and would benefit from being more fleshed out. These range from golems, through cyberpunk-ish samurai, to mysterious dungeon-dwellers with giants aiding in their fights.

While it doesn't lean heavily on the plot, ITTA will require you to explore its environment and for this purpose, you can find maps. However, these can get a little confusing at times and could be revised. 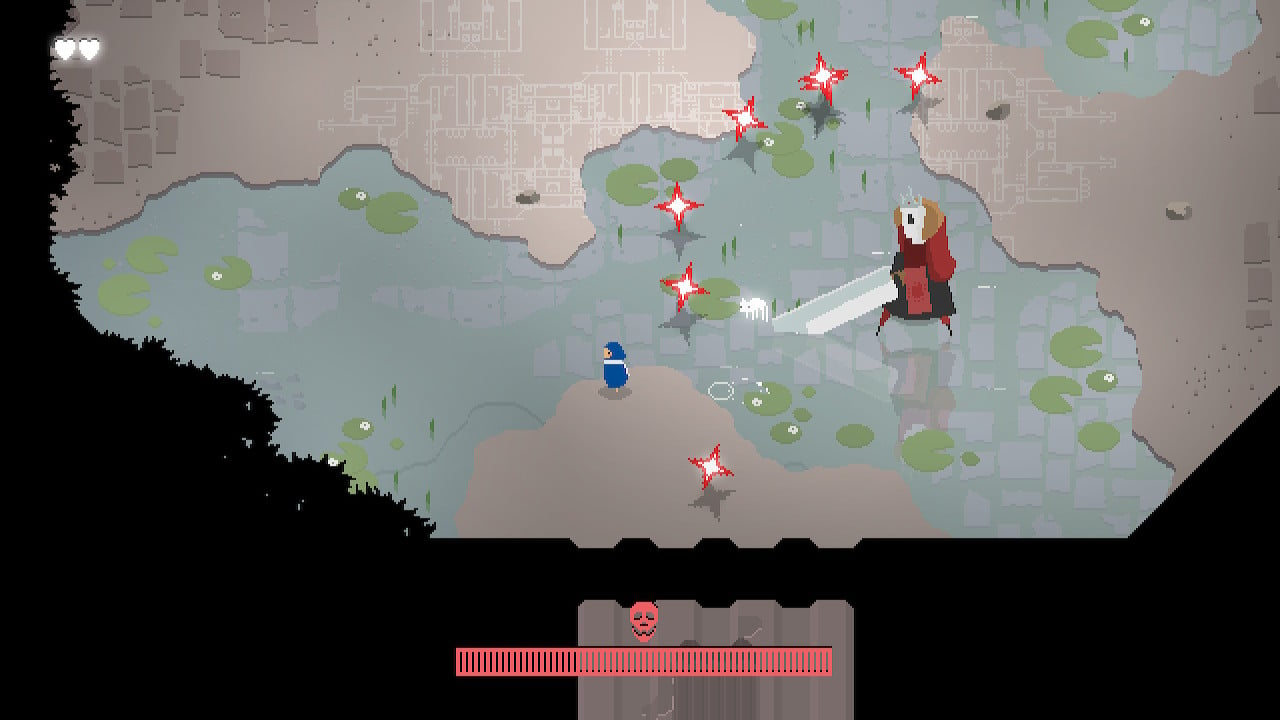 That being said, ITTA remains a nice boss rush that you probably won't rush to complete, and it will surely provide a fun and memorable gaming experience overall. Even if the stress of boss rushes and bullet hell don't entice you, you can still appreciate the game stress-free with the invincibility mode. At $15, you could do much worse than ITTA. 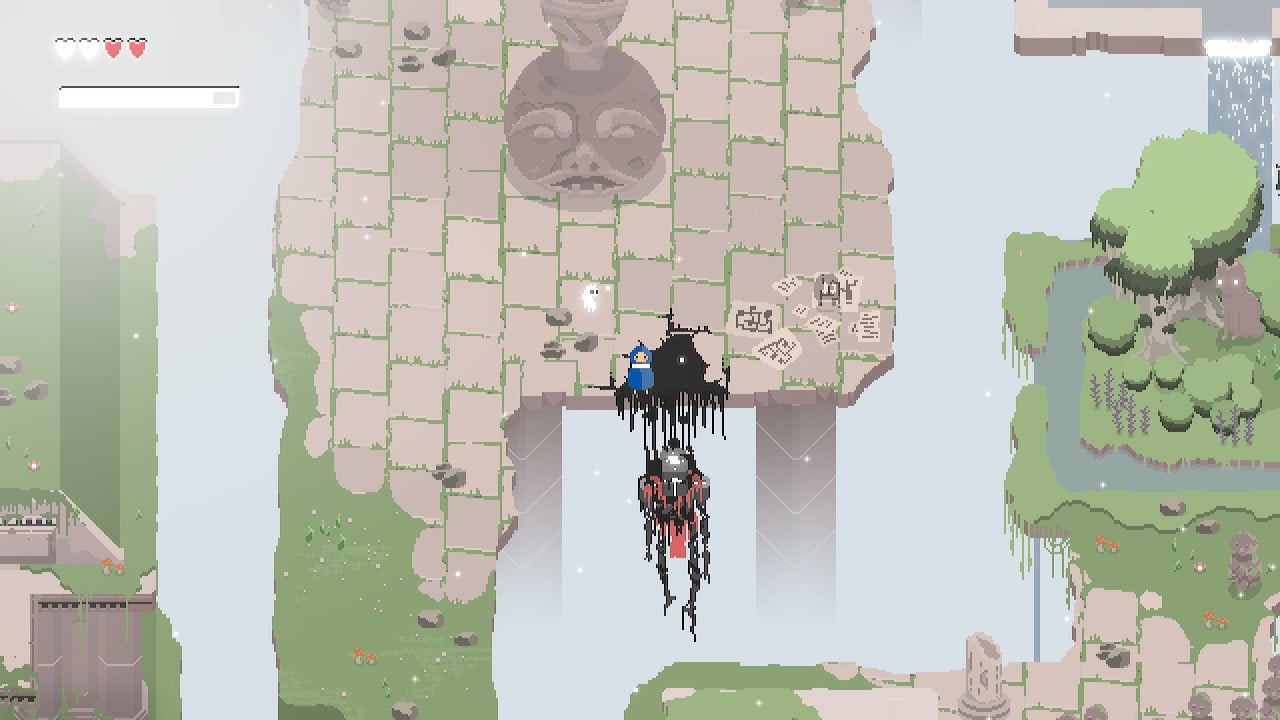