The HyperX ChargePlay Duo is the equivalent of spraying a can of "AA battery begone" on your Xbox controllers.

Keeping my controllers charged up has always been an issue for me; I never quite realize that the battery is low until it’s too late, and my controller de-syncs in the middle of an important section in my game. Xbox controllers don’t have this issue, because even in 2021, Microsoft is still intent on them rocking AA batteries, and because of it, you can just pop the batteries out and keep going. That is, unless, you’re out of more AAs, leaving you completely and totally out of luck. What’s a lazy gamer with a tapped-out pair of batteries and an Xbox controller to do?

HyperX’s ChargePlay Duo is the savior of that situation, giving you both a set of rechargeable batteries, and a docking station for you to rest the gamepad on, so that you can keep your controller safely tucked away somewhere, and constantly full on charge no matter what. It supports both Xbox One and Xbox Series gamepads, including the original Elite Controller.

Inside the box, you get two batteries, with a capacity of 1,400mAh, along with a handful of back compartments to cover them, which you’ll need because there’s a little part on the back of the battery that sticks out through the door, in order to conveniently snap onto the dock. In terms of how long that kind of battery will get you, the Xbox Elite Controller v2 has a 2050mAh battery, while a third-party controller like the 8BitDo Sn30 Pro uses a 1000mAh one. You’ll get far on a single charge, and since you’ll almost certainly be setting it on the dock to charge after every gaming session, you’ll never have any worries about running out of power, anyway. 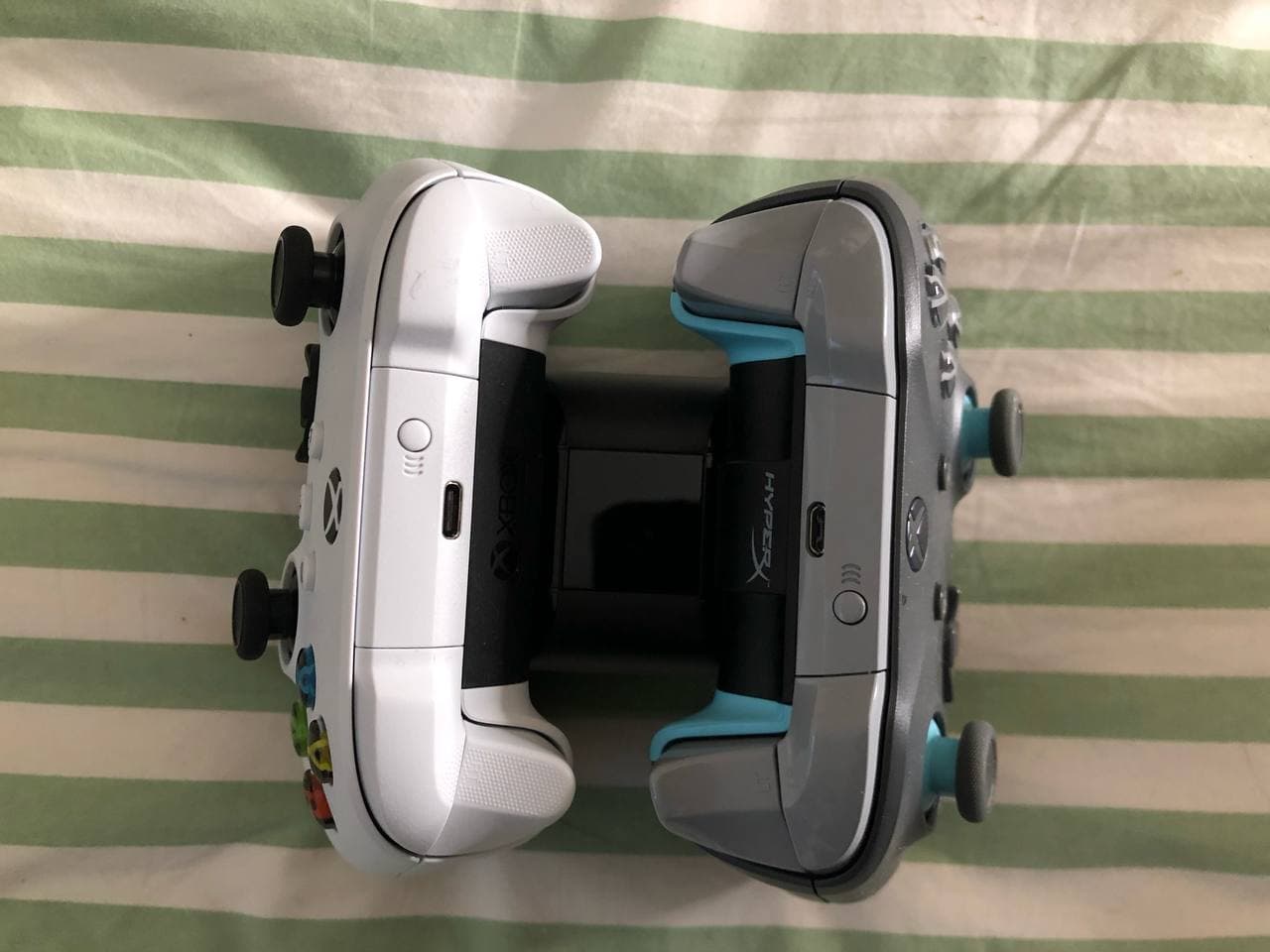 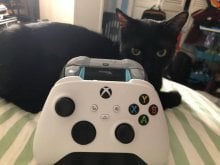 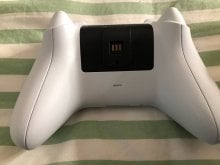 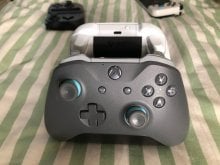 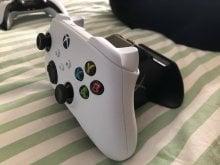 As far as design goes, the ChargePlay Duo looks sleek without being obnoxious, and it’s made nicely. The little nook where your controller rests sits out just the right amount to hold it without the dock being too bulky--overall, it’s great. My only real complaint is that I wish the controllers snapped in a bit more tightly; as it is, even a light bump against the ChargePlay Duo might accidentally knock a controller off of it. I suppose it’s easy enough to keep it away the edge of your table or desk, though. 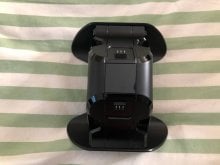 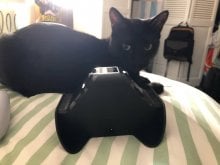 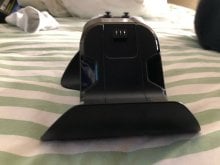 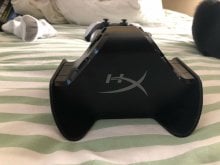 Despite using an Xbox controller as my mainstay for years now, I’ve never gotten around to getting a rechargeable battery for it, even though I find myself complaining every single time I’m left with a dead controller in my hands and no batteries to replenish it with. The ChargePlay Duo is something I should have purchased a long time ago, and in the simplest of terms, if you’ve ever run into the same problem I mentioned above, then you really won’t regret it, and it’s worth every penny. You can grab one for $39.99, which is acceptable enough--I find it a price I'd be willing to pay to never have to bother with AAs ever again. There’s not much more to say about it than that; it does exactly what it should, almost perfectly. 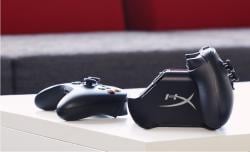