Huawei finds itself fighting the world these days, but underneath all that drama, do their phones have what it takes to go up against other flagship brands?

In the past year, Huawei is a brand that has become fairly well known to Americans, but not for the best of reasons. Regardless of the drama that surrounds it, Huawei is a major player in the phone industry, and thus they’re creating innovative hardware and software that’s certainly worth a look at. It’s time to see if the Mate 10 Pro is a smartphone that’s worth your money.

While Huawei’s hardware might be in a state of fluctuating legality, when it comes to the executive order ban involving their devices, they’re still able to support the software of their previously released phones, and to this day, they’re offering updates and security patches for the Mate 10 Pro and its line, keeping the phones up to date in the current market. The USA version of the phone, which launched with Android 8.0 recently received an update this year that added support for Android 10.0, putting it on par with most other smartphones, barring the Google Pixel. Given that the Mate 10 Pro was released prior to the ban, it’s also still available for purchase in the west, meaning you can still find it online or in stores.

However, while it does run Android, it’s not exactly the Android that many are familiar with. Huawei has tweaked the OS here and there. You’ve given more accessibility options than stock Android, but at the same time, EMUI can also get in the way, with multiple annoying system alerts, such as spamming you with a deluge of battery alerts. Yes, Huawei, I know Telegram is running in the background, no Huawei, I don’t want to stop it, yes Huawei I’m sure--I’ve told you this 381 times in a row, please stop asking, I beg you.

On the other hand, Huawei also boasts features that other phones could only dream of having. PrivateSpace is one of such things, allowing you to access a completely incognito version of your phone by using a different passcode or thumbprint on the lock screen. It was a challenge to find an actual use for this, personally, but it stood out as such an interesting feature that I couldn’t help but appreciate its existence all the same. 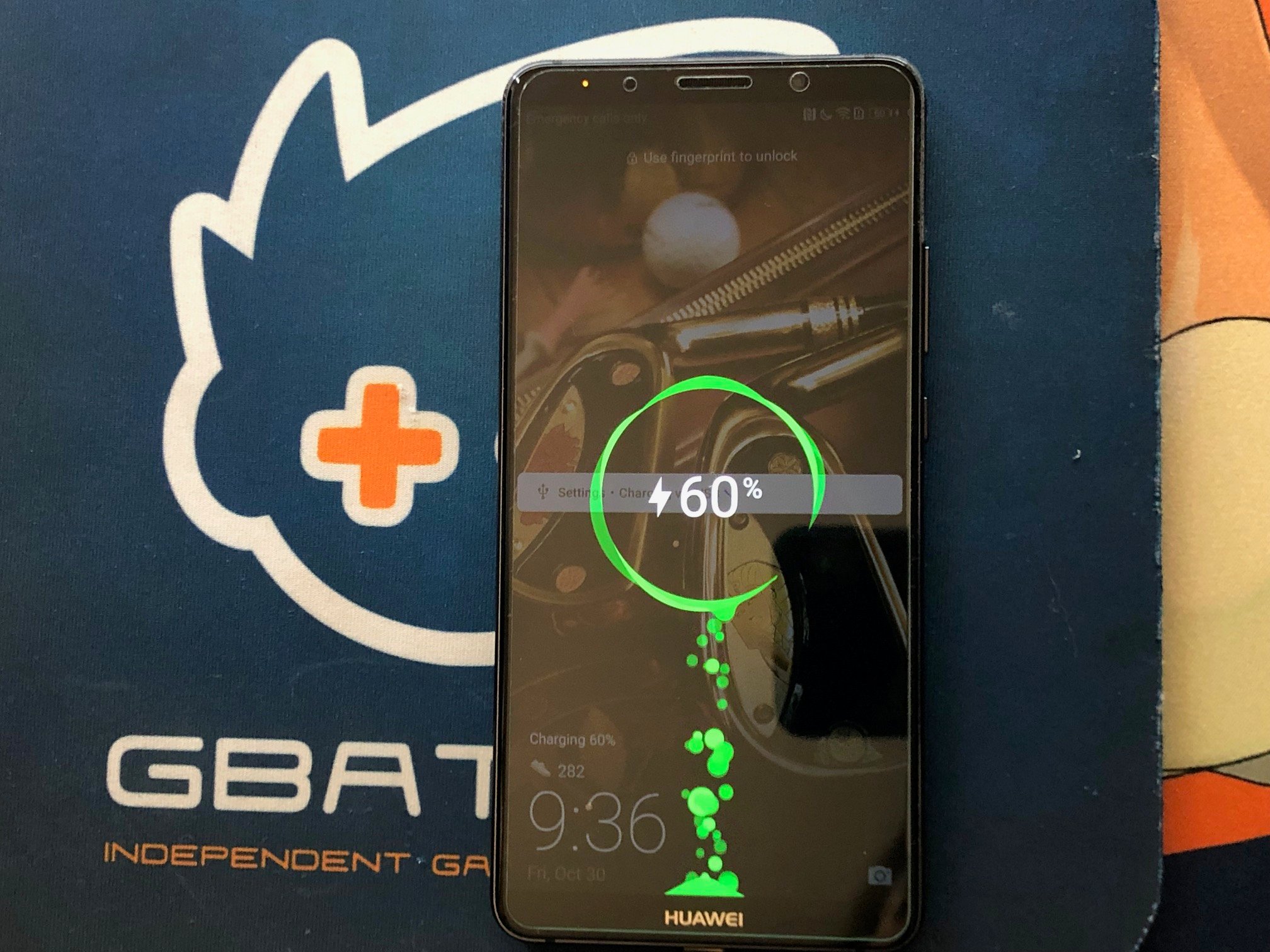 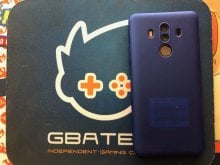 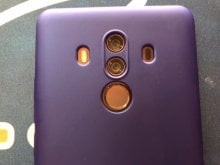 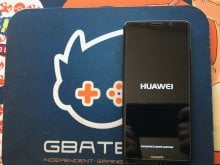 So, the software can be a bit of a mixed bag, but the hardware driving that software is just as important of a factor. Packed into its all-glass body is an OLED 6-inch screen, which looks great at its 1080x2160 resolution, at 402ppi. The display isn’t the sharpest on the market, but thanks to the OLED, it looks great, and the backlight can get extremely bright, which makes colors pop. Powering said screen is an Octa-core Kirin 970 CPU--about on par with the more well-known Snapdragon 765--and Huawei’s Mali-G72 graphics processor. Overall, it’s decent and the phone performs admirably through daily tasks, though it’s nothing to be too impressed by, even at the time of release.

As for gaming on those specs, RetroArch works fantastically on this phone, and the Mate 10 pro easily emulates any game from the NES era, to the PlayStation 1 and Nintendo 64, while deftly handling upscaled PSP and DS titles as well. Mobile gaming is solid as well, with Dragalia Lost, Fire Emblem Heroes, and Pokemon Masters running without a hitch. It does struggle with the recently released Genshin Impact, which is an incredibly intensive game, but if you’re willing to make a few compromises, it’s tolerable. Attempting to emulate GameCube titles in Dolphin is where the phone truly begins to struggle, though there is supposedly a build of the emulator out there designed specifically for Huawei’s processors in mind.

Other notable hardware specs are the Mate 10 Pro's camera, which is a 12mp lens that takes some great shots. Oddly enough, it also boasts a second camera, though it can only take monochrome photos. It even uses AI in order to best determine what you're taking a picture of, and how best to optimize your camera settings for the subject. This AI feature, combined with the 12mp camera makes this phone competitive even by today's standards. I can say with confidence that pictures of my cats come out better on the Huawei than they ever have on my iPhone X. 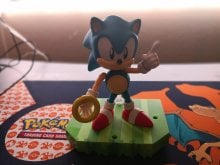 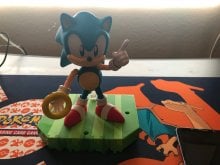 The Mate 10 Pro was my first step into the world of Android, and after years of exclusively using iPhones, the most important distinction that I discovered the Mate 10 Pro had over either my iPhone 6S Plus or my iPhone X was hands down the battery life. The Huawei phone has a beefy 4,000mAh battery, which again, is competitive even with today's phones. Even after gaming for hours through xCloud, or playing tons of YouTube content overnight, the Mate 10 Pro would always be ready to go the following day, without even needing to be charged. Every time I use it, I'm pleasantly surprised by the mileage I can get out of it before it's time to charge the phone again. Sadly, you can only charge it via cable, as it lacks wireless charging, but I suppose it's not as drastic of an issue if you don't have to go out of your way to charge it as much as other phones.

Out of the box, the Mate 10 Pro is so incredibly delightful to hold. It fits near perfectly in the palm of your hand, and its smooth edges make it comfortable to hold for hours on end. But while it feels lovely, that’s partly because of its cool glass back, which is a downfall as much as it is a plus. The glass on the back of the phone seems keen on absorbing every little fingerprint that has ever, or will ever grace the phone. In an hour’s use, the back had become so muddled with fingerprints from cradling the phone that I had to slap a cover on the back so I wouldn’t have to dedicate the rest of my life to cleaning it constantly. Likely, this would have been the end result regardless of it being a fingerprint magnet or not--the glass back screams drop hazard, but it was a shame all the same. 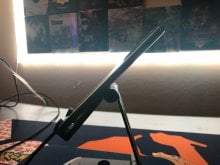 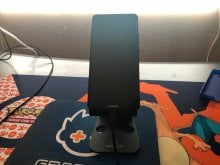 Speaking of fingerprints, the Mate 10 Pro sports a fingerprint sensor that is used to unlock the phone. Far and away this is better than Face ID could ever hope to be at this point, and unlocking the phone is near-instantaneous the second you rest your finger on the back. This puts it above phones that are relegated to facial recognition only (looking at you, Apple) or the kind that have semi-unreliable thumbprint sensors on the lock button. It’s snappy, it’s not a pain to reach for, and it just overall is the ideal way to include fingerprint unlocking.

The absolute selling point of the Mate 10 Pro is, at least personally, without a doubt the EMUI feature. This is similar in function to Samsung’s DEX feature, which allows you to dock the phone and output your phone as a pseudo computer. Not only does it dock to, say, Gulikit’s third-party Nintendo Switch dock, but it can also seamlessly plug into a portable monitor though just one USB-C cable, both powering on and displaying your phone’s screen onto it. Huawei’s EMUI desktop software looks something akin to a Linux distro, with a very familiar style to it.  It has just about everything you could ask for, and it works wonderfully as a laptop replacement, as you can use a Bluetooth mouse and keyboard alongside the portable monitor to create your own makeshift laptop. 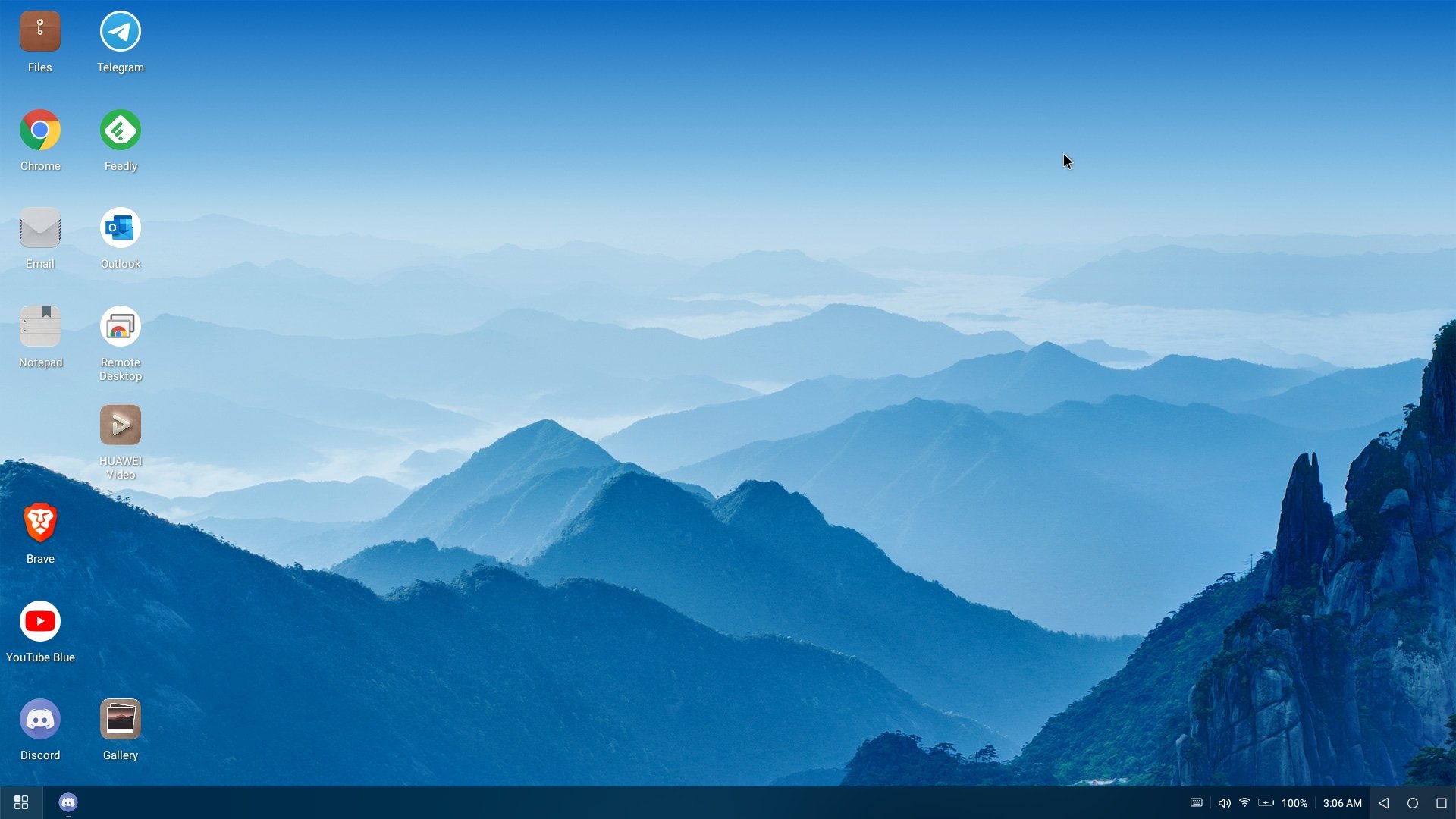 If you find Samsung’s line of phones too expensive for your liking, or you’re interested in a cheaper, yet flagship tier mobile device that has the added benefit of acting as a “computer”, then I can’t recommend the Mate 10 Pro enough. Its version of Android may be clunky at times, and could do with some improvement, EMUI’s desktop utility is more than worth dealing with it for. 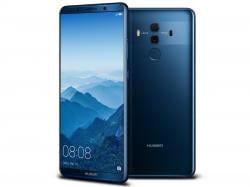