Honey Select takes everything you know about the H-game genre and revamps it. With upgraded graphics, mods, the easiest character customization and sharing features, and EVEN a VR mode, some people are calling this the best H-game of this century. Illusion has made alot of games in the past, and this is surely one of their best releases.

Plot:
Honey Select does not have any inherit plot. Being the game it is, it has one objective. This game has no "lore comics", hidden lore, or story mode like other of Illusion's games.

Gameplay:
Honey Select's gameplay is very.....vast. You start out as a undisclosed person in a hotel room. You have a huge amount of things to do (things I probably can't explain here). You can go straight to the character creation screen, use the one default character, or start out creating YOUR character. The character creation is very expansive, Illusion includes a lot of sample characters to choose and build on, or you can create a girl from scratch. 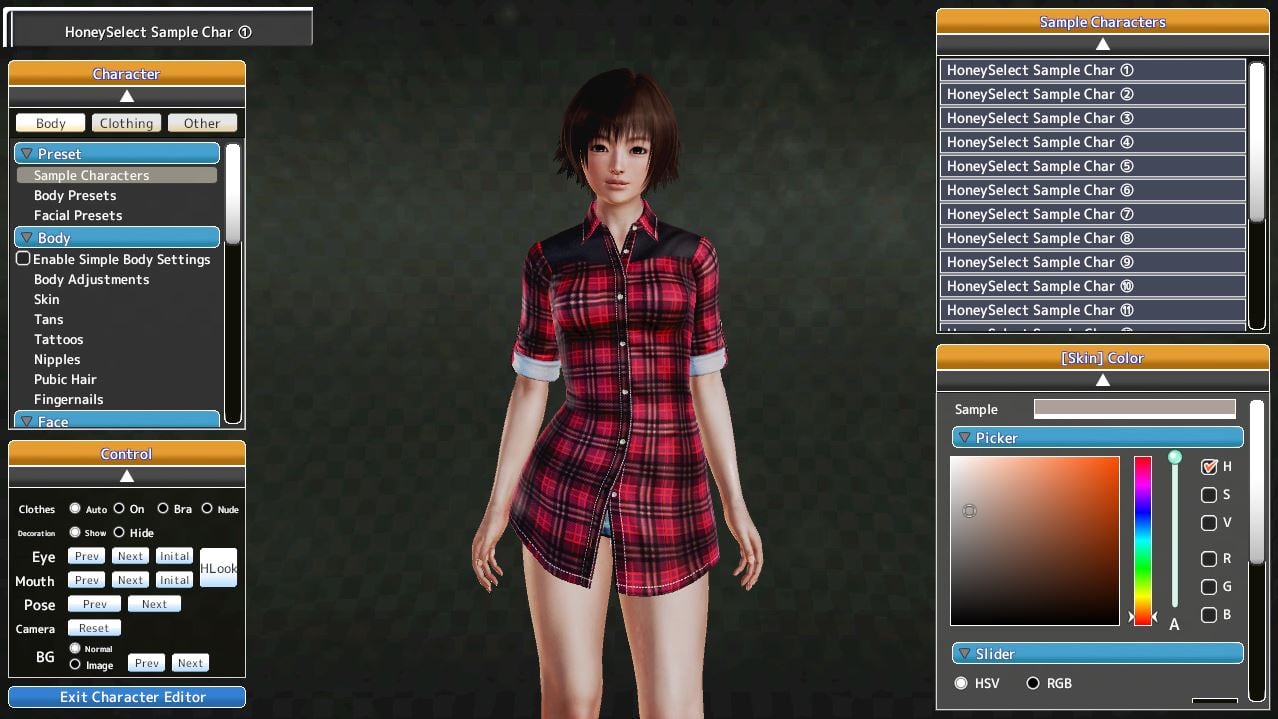 After you create a girl character, you can start collecting the achievements! Achievements is a H-game you might ask??? Yes! Honey Select has it all! The first achievement you can collect is playing the tutorial (only available in Japanese to my knowledge). After that you are free to do whatever. Some of the achievements consist of but are not limited to
Feelings System:
A new thing Illusion has introduced in Honey Select that they have not introduced in any of their other releases is a advanced feelings system. This feelings system has ways to change the game. You can order food and drink for a girl, you can do her favorite H position, or you can make her so angry that she doesn't want to do anything. This system has alot of impact on this game, it gives more ways to play and more ways to explore the darker sides of this game.

Graphics and Settings:
This game has some of the best graphics in the H-game industry. Illusion is a pioneer of H-games and they always have been. This game is no exception. 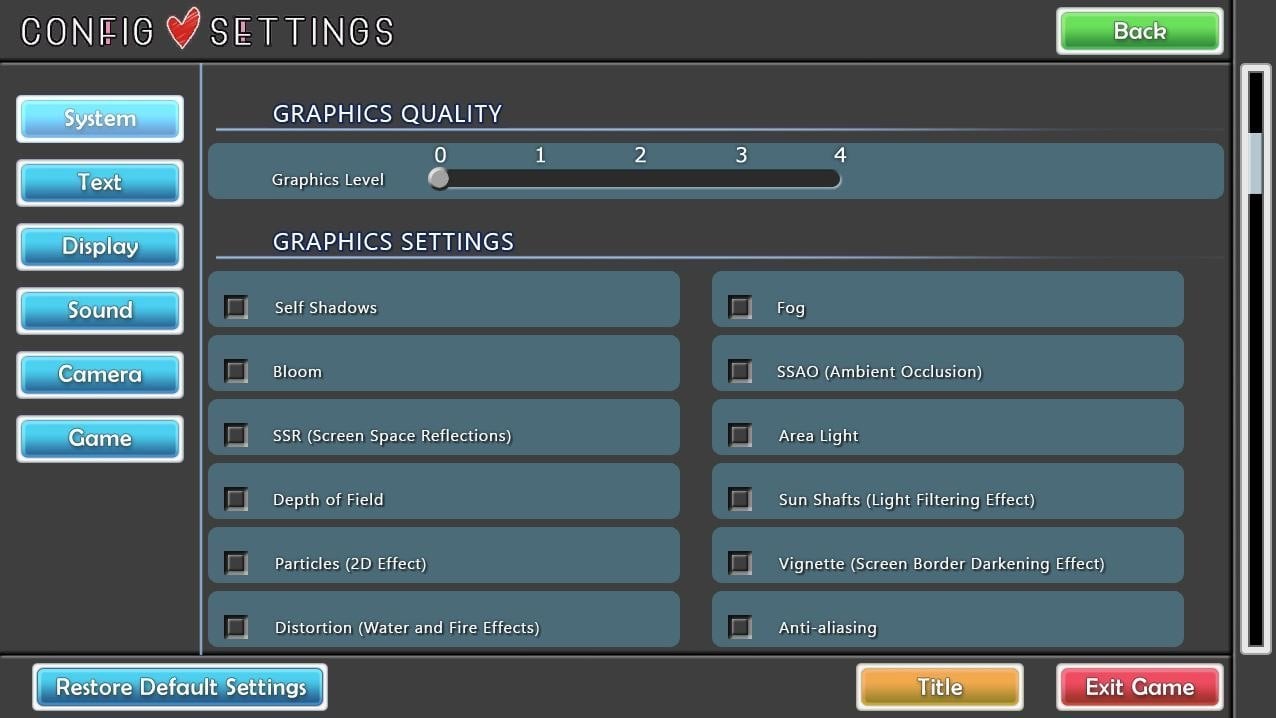 This game has very nice graphics settings, the menu flows very well with the setting of the game and has alot of options. The optimization on this game is amazing as well. You could play this game with a 5 year old CPU. This game is very CPU reliant I have seen.
Verdict
DarthDub likes this.
Like this review