Guilikit has made some solid Nintendo Switch docks in the past, but do they have what it takes to make a good controller?

If you’re not a fan of the Nintendo Switch Pro Controller, there are, fortunately, dozens upon dozens of options for you to choose between. Most popular among the bunch tends to be anything from 8BitDo, but what about some of the other little controllers out there? Attempting to emulate the look and feel of a SEGA Saturn controller is Guilikit’s Elves controller. Known for making third-party Switch docks, how do they fare when it comes to making a gamepad, for use with said dock?

Coming in colors that compliment the Nintendo Switch Lite, the Guilikit Elves Pro definitely has a appealing look for anyone who grew up with SEGA consoles. Stylized like a smaller Saturn controller, rocking Bluetooth support and usability with Windows, Android, Switch, and even iOS, it seems like this gamepad has it all. But of course, you can’t tell until you hold it for yourself; how does it actually feel to play with?

Surprisingly lightweight, the first thing that comes to mind is that the Elves Pro excels at portability; it even comes with a cute carrying case so you can throw it into your backpack, a nice inclusion. It’s small for sure, but not small enough that you’ll struggle to use it, at least in short bursts on the go. Since it lacks any form of grip on the back, as retro controllers of their day all did, it comes with the same drawbacks as the flat SEGA Saturn controller did. I have small hands, and I’m familiar with the style of this kind of gamepad, so I had no issue with it, but I could definitely see anyone with large hands struggling to grasp the controller for long periods of time, and it getting uncomfortable, quick. 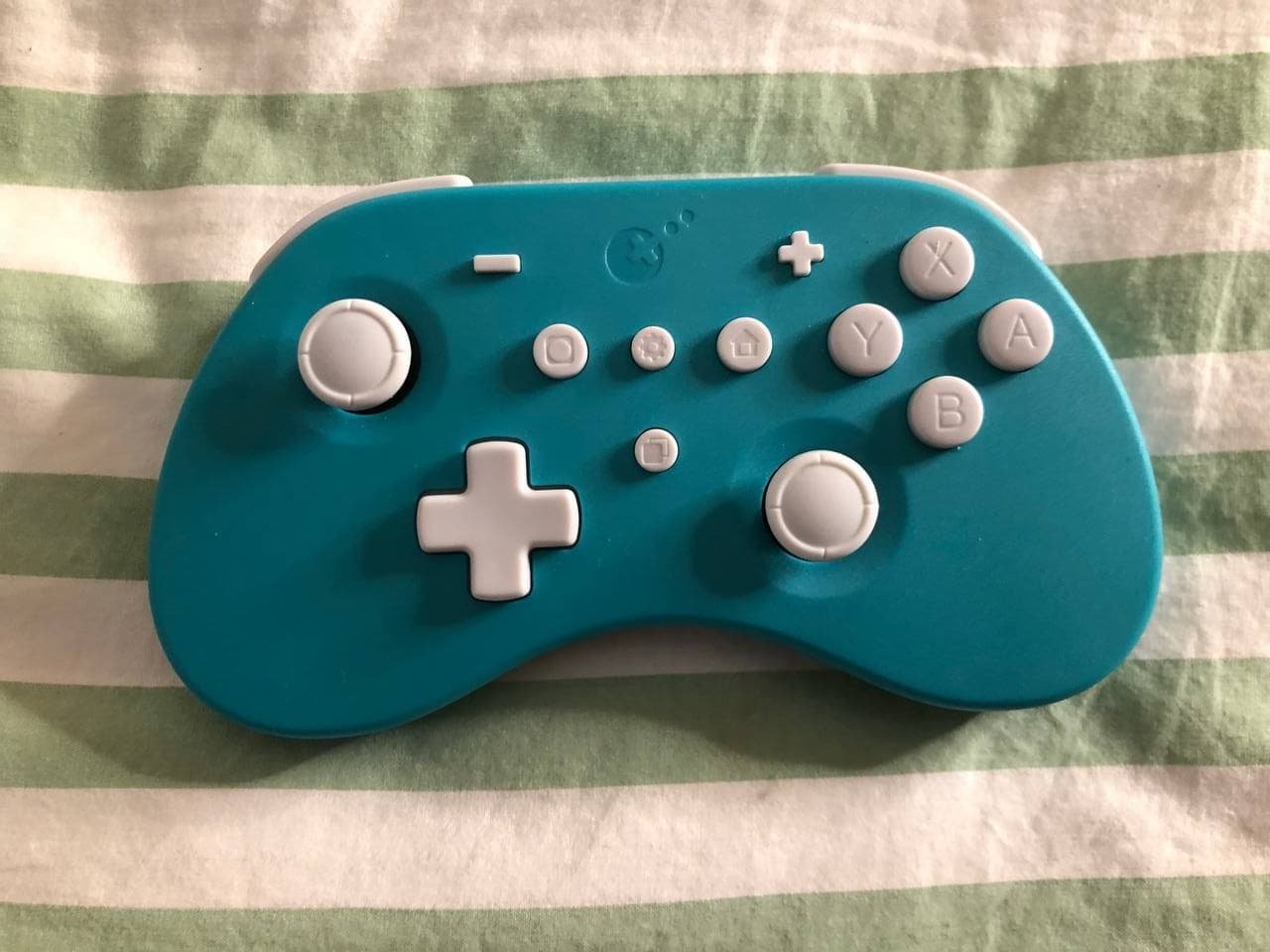 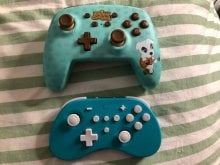 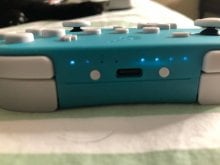 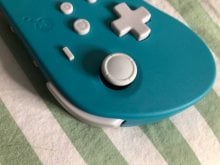 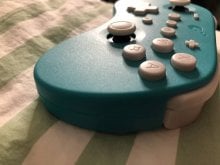 Interestingly, the gamepad uses the same kind of analogs as the Nintendo Switch’s Joy-Con. They're a little shorter than the Joy-Con’s sticks, and they don’t have much movement to them, almost feeling a little grindy when rotating them. I’m not quite sure if this was a good choice, because I just see it as weird; if I wanted something with the same feel as the Joy-Con...I’d just use them--I play with a controller when I want something that’s a little higher quality. The face buttons are really good, though, with a really nice clickiness to them and the exact amount of travel that I’d want.

Since Guilikit had the idea to make a controller that rocks a retro aesthetic, you’d hope they could back it up with a solid d-pad, right? Well, it’s actually pretty good; it’s not tactile, which is what I look for in a d-pad, but it’s smooth, and nice to rock back and forth. It’s also responsive, and the diagonals work well, too. Nothing about it will blow you away, but it’s an adequate d-pad for sure. 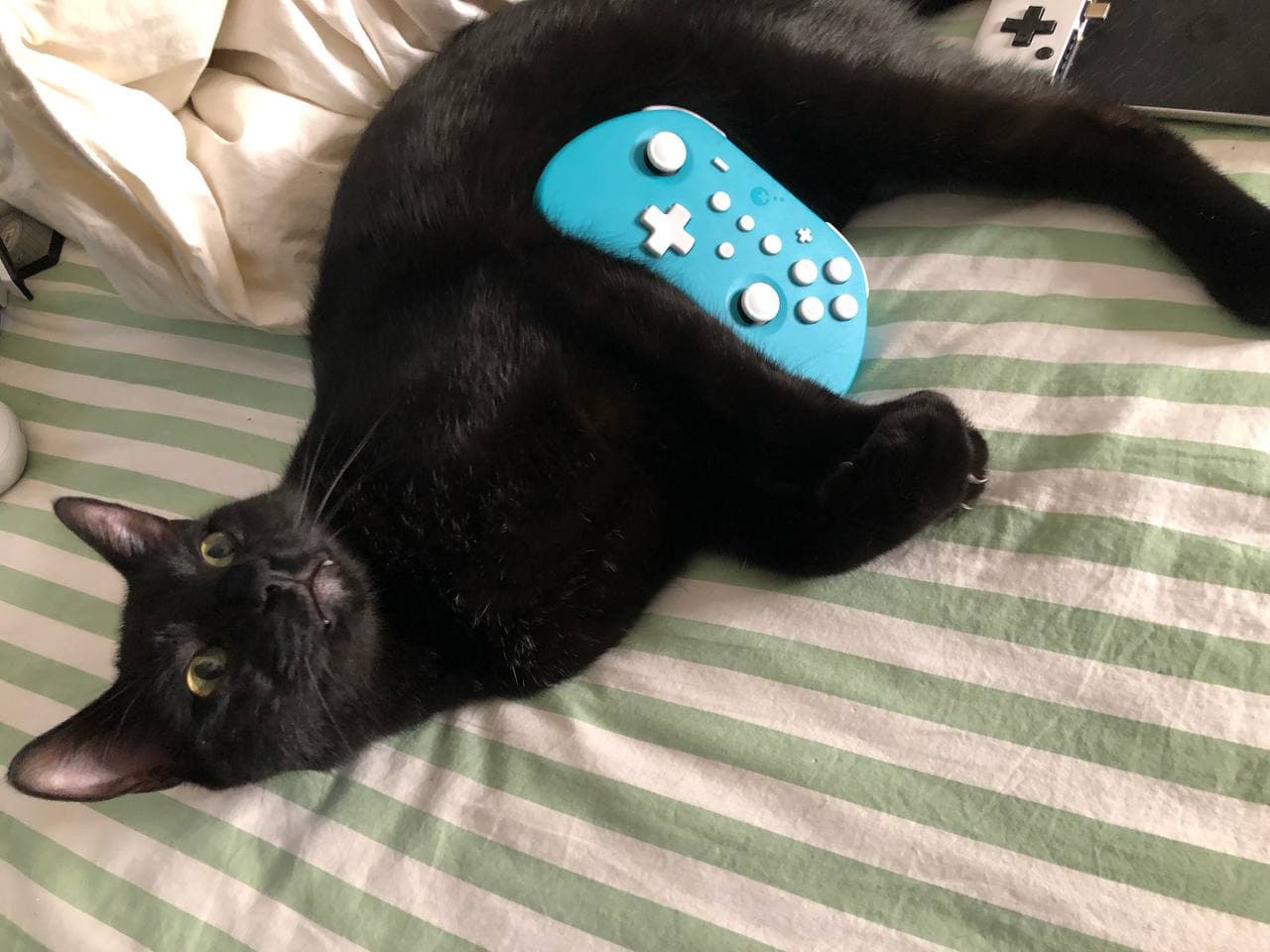 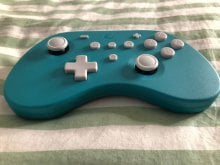 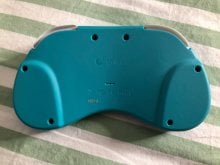 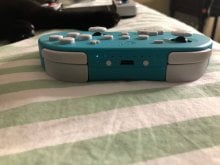 The bumpers are also good; springy and addictively mashable. But the same can’t be said for the triggers, which are the complete opposite. They’re mushy, and they even have a tendency to stick, at least unless you press them from the bottom edge, to which they’re fine. I can’t imagine ever naturally holding the controller at an angle where I’m pressing in at the very bottom of the trigger, and trying to do so is uncomfortable, so it’s a complete shame that using them normally feels awful.

Guilikit did a great job at creating a retro controller; the d-pad, face buttons, and shoulder buttons are all pretty good. However, the Elves Pro’s biggest drawback is that it ISN’T a retro controller--it also has analog sticks, both of which are completely underwhelming, while the triggers are downright disappointing. Amusingly enough, Dolphin thought the Elves Pro was an 8BitDo SN30 Pro, which is a controller I’d recommend instead of this one. If you’re into the aesthetic of an old-school looking controller, or the color-matching factor for your Switch Lite, then maybe you’d prefer the Elves Pro, but it falls short, given its relatively high cost of $50. 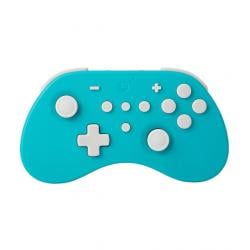