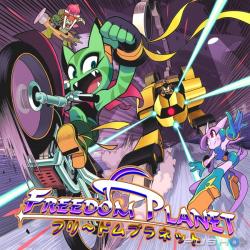 Sonic-inspired Freedom Planet finally joins the myriad of platformers available on Switch. In this review, we'll explore whether or not it's unique enough to stand out from the horde of indies on the eShop.

A copy of the game was provided by the publishers.

Freedom Planet is perhaps best known for its origins as a Sonic the Hedgehog fan-game. Despite this association, I didn't find myself enjoying myself in the same way that I enjoy Sonic titles. You see, Freedom Planet doesn't focus as much on speed as, for example, Sonic Mania. Instead, it feels more closely related to Sonic CD, with a focus on exploration and level design. The game also has a bigger focus on combat than its peers. This combination of factors makes Freedom Planet more unique than you may think.

Freedom Planet has its roots in Sonic the Hedgehog. The physics are incredibly familiar, and levels are full of the classic loop-de-loops reminiscent of Green Hill Zone. There are three characters in the game, each with their own unique move-set. Lilac, the standard character, has a diverse move-set, featuring a cyclone-like spin attack and a thrilling boost which allows you to speed through the air, making you temporarily invincible. Carol, who is also playable from the start can wall-jump, as well as ride a motorcycle on occasion. Finally, Milla, the only unlockable character, can pick up bombs, conjure up damaging cubes, and generate a shield. She can also fly for a short period of time, just like a certain two-tailed fox.

Stages in Freedom Planet are far longer than you'd find in a 2D Sonic game. This was a problem for me, as I prefer my 2D platformers to have short bursts of gameplay, rather than long, dedicated sessions. Roughly halfway through each stage, you fight a mini-boss, with the main boss coming at the end of the level. Because of this, I felt like every stage I played could have been split into two, rather than being squeezed into one. There was one occasion where I spent over 30 minutes playing one stage. In the classic 2D platformer style, Freedom Planet has a lives system. If you run out of lives, you get a game over, and the player chooses whether they'd like to continue. However, every time I did lose all my lives, there was never a consequence. Choosing to continue just sent me back to the last checkpoint, just like losing another life. On one hand, this makes the game less frustrating, but on the other hand, it makes the life system feel tacked-on and antiquated.

Combat takes such a large role in Freedom Planet that the developers describe it as an 'action platformer'. Rather than focusing on speed, Freedom Planet has a focus on combat, ultimately slowing the pace of the game. The enemies are tedious to fight, and there isn't much of an award for taking the time to defeat them. This makes boss fights the only haven of interesting and varied combat. The bosses were wonderfully designed, but even these sections are let down by some frustrating and unfair anomalies. 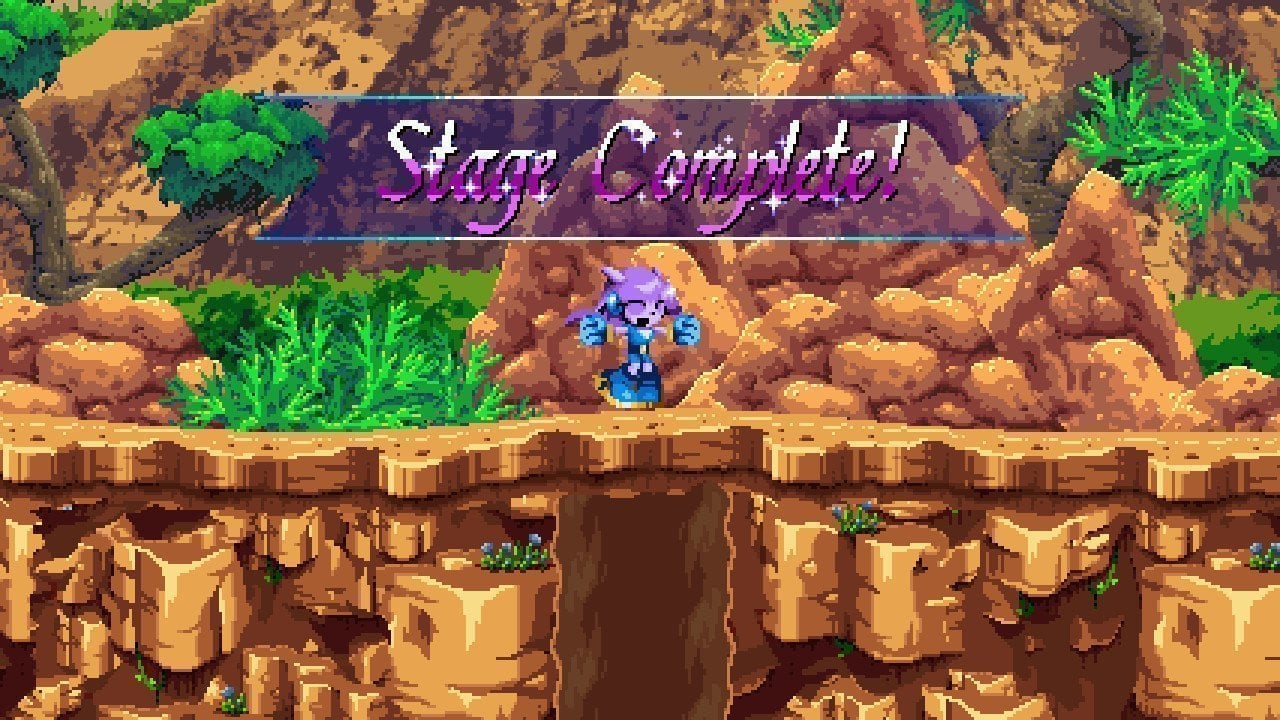 Upon starting a new game, the player is given the option to play in 'Adventure Mode' or 'Classic Mode'. These modes have identical gameplay, with the story only being told in the Adventure mode. This is a brilliant choice made by the developers, as I honestly don't enjoy fleshed out stories in platformers. I played through the Classic mode, which allowed me to play stages one after another, rather than watching any cutscenes. I would have liked it, though, if there was still a little bit of storytelling in the Classic mode. In Sonic 3 & Knuckles, a coherent story is told without lengthy cutscenes or dialogue, so I see no reason why this couldn't be done in the Classic mode. That said, if you want a story, one does exist, and it boasts over an hour worth of fully voiced cutscenes, if that's your thing.

In each level, there are 'Star Cards' and a 'Tao Stone'. Star Cards unlock different pieces in the 'gallery' section, such as a music track or some artwork. Tao Stones take the player to a bonus stage after beating the level. Like a Toad House from the Super Mario Bros. series, these can give you power-ups or lives, depending on how you roll a die. Unfortunately, the collectable items never felt exciting to hunt. Sure, I'd pick them up if I saw them, but the gallery is uninteresting to me, and the bonus stages weren't exciting, either. 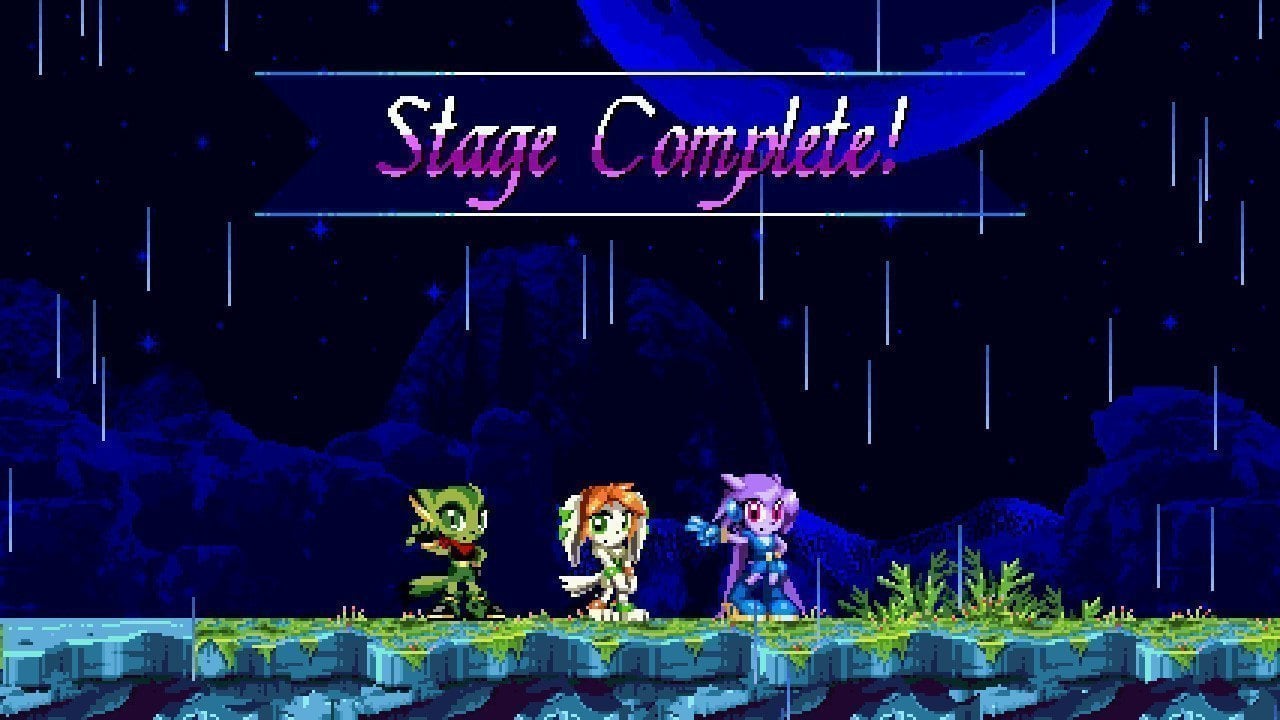 Freedom Planet invokes the feeling of a Sega Genesis game. The colours are bright, and the sprite-work is excellent. The varied environments and themes from stage to stage give the game a sense of adventure, with no two levels looking the same. This gives the player something new to admire after every level. The characters and enemies pop from the environment, making it easy to see where exactly your character is, and the game runs at a smooth sixty frames per second, looking sharp in both docked and handheld mode. Upon defeating a boss, or in some other circumstances, there is an odd, but intentional drop in frame-rate. It's thoroughly unpleasant when it does happen, it's a jarring and unfortunate design choice.

Music varies from stage to stage, like the visuals, and fits each theme nicely. It fits the Sega Genesis vibe well, and whilst I didn't find it particularly memorable, I did enjoy listening to each track as I played. It's a fun soundtrack, but I can't see myself listening to it outside of playing the game. 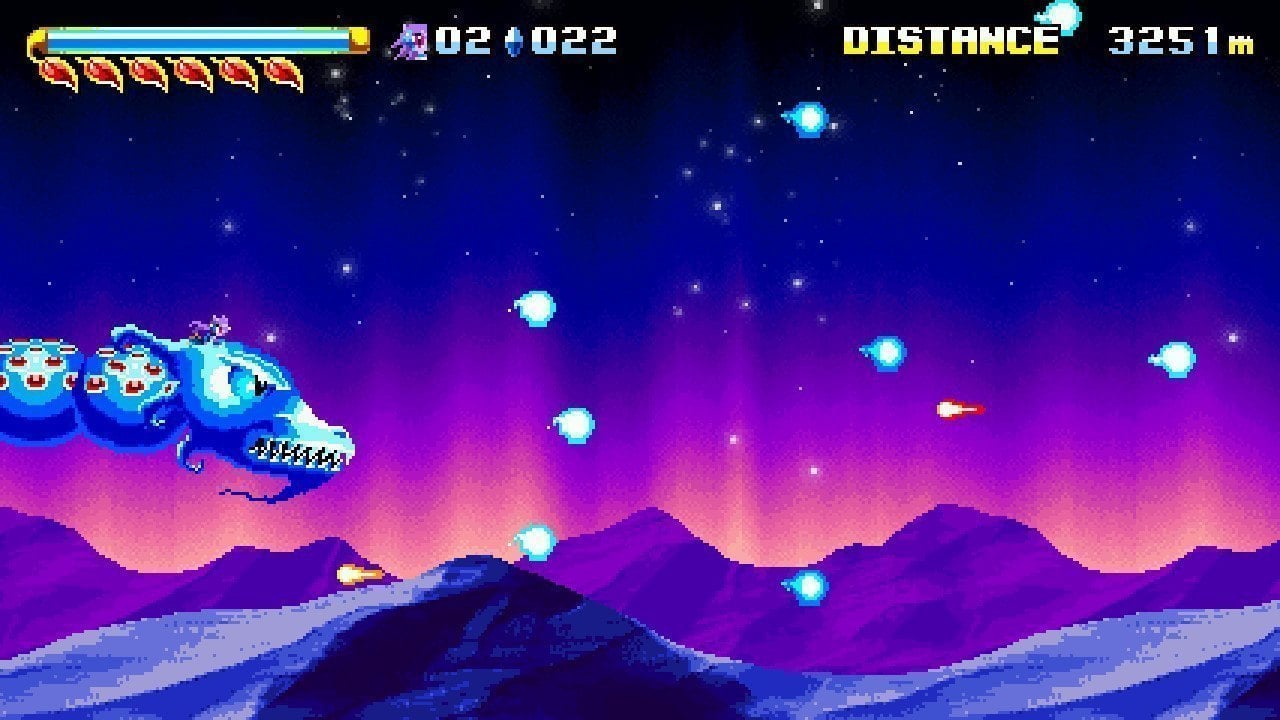 Verdict
You, Stealphie, oofio and 2 others like this.
Unlike this review