Do you hear that? It’s the sound of a headset review approaching.

Think of your favorite game for a moment. What’s the first thing that pops into your head? Graphics and framerates? Gameplay and controls or perhaps the plot? Or maybe it’s the audio, which is the focus for this review of the Fosmon Gaming Headset. Promising high quality sound at a price that might make your wallet weep tears of joy, is it in tune or just tone deaf? Time to listen in.

Like most gaming headsets, it sports an over the ear design, which is something I have always enjoyed when listening to music on my iPod classic back in the day. There isn’t much here to differentiate it from other headsets out on the market, but I will say it is one of the more comfortable headsets I’ve used. The padding around the ears is a touch under an inch thick and made for a good experience when using for prolonged periods of time and I honestly can’t say I ever felt uncomfortable. It also does a wonderful job dampening outside noise, to further immerse you in whatever you are playing or listening to. There is also a bit of padding, about half an inch thick, along the headband which was a nice touch for added comfort. The headset itself feels quite solid, with a nice smooth plastic shell and has a good bit of weight to it. 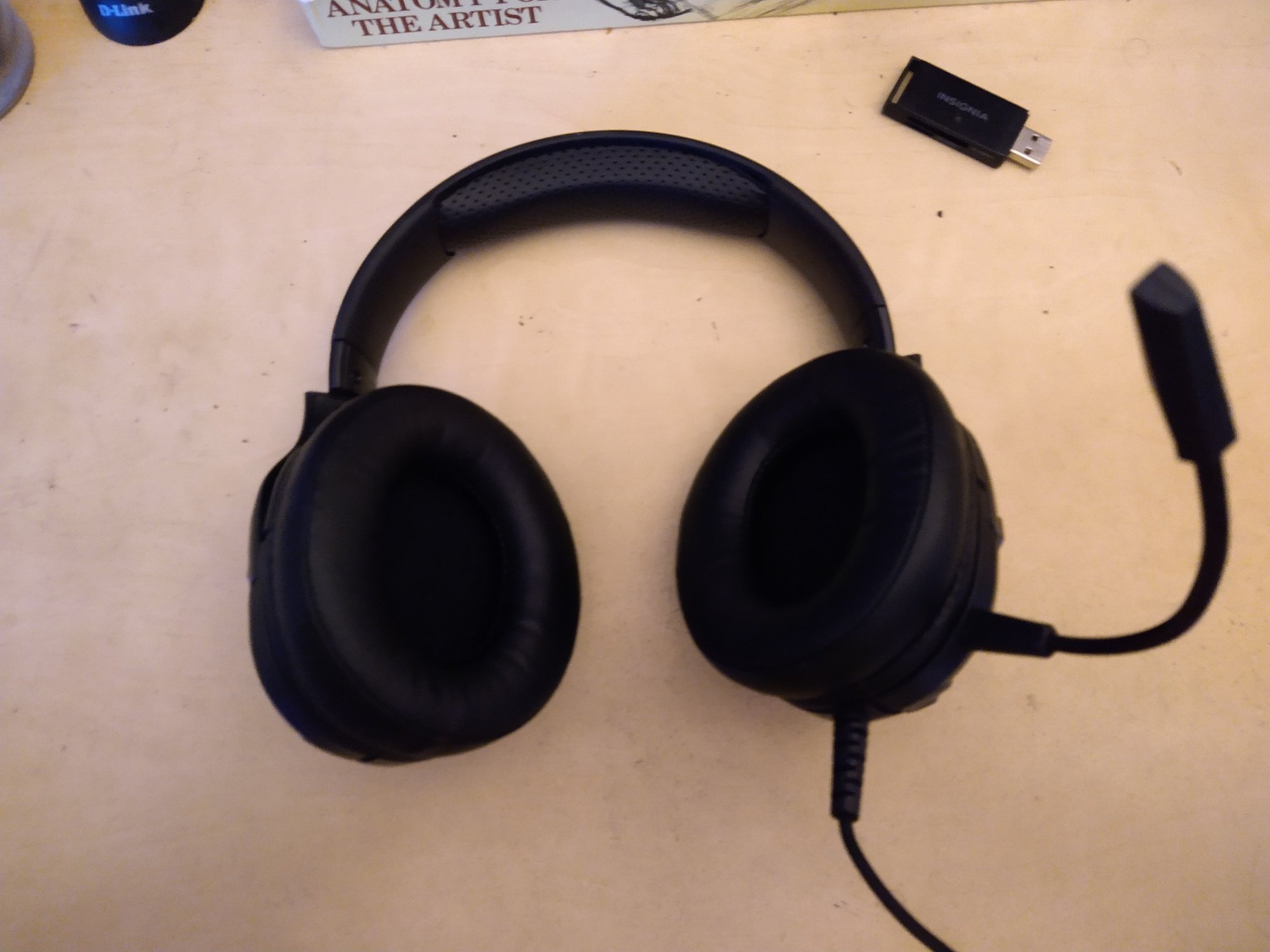 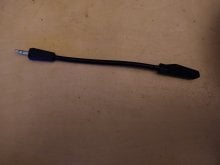 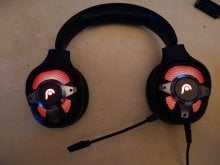 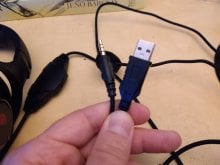 As you would expect, you can adjust the placement of the headband to fit your needs. I personally prefer mine flush with the top of my head but you can raise it up an inch and a half on both sides, more or less. It sports a wired connection, with a length of 2.2m/7.2 ft, which is another thing I enjoyed as I’ve found Bluetooth headsets can be a touch spotty at times. The volume adjustment wheel and on/off switch for the microphone are on the wire as well, though the casing here seems a bit large given the petite size of both. Not a big deal at all, but something smaller would have worked just as well and arguably looked better, though this is a preference of mine rather than an issue. The cable itself has one 3.5mm audio jack, though it is accompanied with a 3.5mm Y splitter for PC usage and a USB, which when plugged in activates the red LEDs within. There are no alternate color options, which feels like a missed opportunity but definitely not a deal breaker.

While comfort and LEDs are well and good, the quality of the audio is key here, as you could have the world's most comfortable and flashy headset but it doesn’t mean a thing if it sounds like trash. So how does the Fosmon Gaming Headset sound? Quite well actually. Playing games like Resident Evil VII or Deep Rock Galactic, what you hear is just as important as what you see; the sound of Jack muttering threats in a room to your right, the Molded slithering out of whatever dank spot they are wedged in or insects burrowing in the darkness to snatch up an unaware Dwarf. The audio was clear and crisp, making it easy to pinpoint the direction of the source. Though it isn’t without some issues, as the bass can be slightly overpowering and drown out more subtle sounds, especially when a lot of conflicting noises are going on. Chatting with friends online was a joy as well, with their voices being just as clear as the games themselves and had no issues hearing them at all. Other media, such as music and movies, were equally pleasing to listen to with this headset, with everything standing out and being clear in equal measure. And as a big fan of music, this was a definite plus for me. 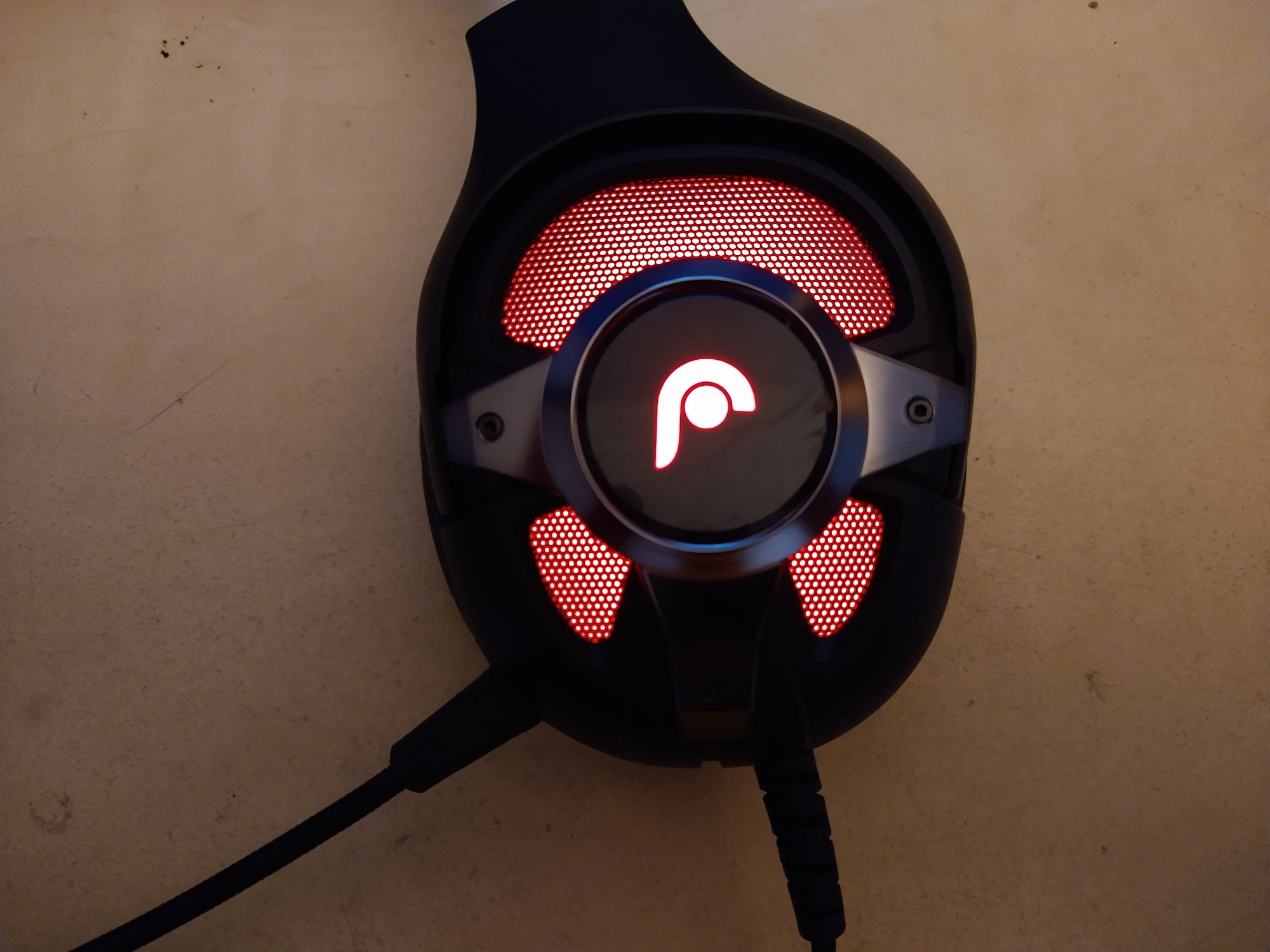 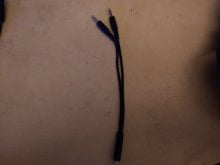 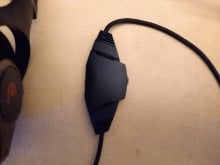 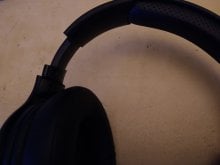 It offers compatibility with a wide range of consoles as well, from next gen to the previous. Sadly, I only have a PS4 at the moment to test with and since the Switch only offers voice chat through their app for a small selection of games. I did use it for playing Rise in bed, which sounded fantastic on this headset. On my PS4, I was able to voice chat with friends and people watching me stream a bit, though it is not without issue, which we will get to shortly. Given the quality of the audio when using it on my PS4, I imagine it would have no issues on a PS5 or Xbox.

The microphone is detachable, effectively turning it into a pair of headphones, though I wouldn't recommend using them as such if you're going for a run or walking around as that 7 foot cable is a bit unruly. It’s also omnidirectional, so if you don’t care for it right in front of you or you have a deep and booming voice, you can adjust the placement and it still picks up your voice quite well. Regrettably, this is where my praise ends as there is an elephant in the room: the clicking others hear. If you have seen 1987's Predator, starring Arnold Schwarzenegger, it’s pretty comparable to the sound the Predator makes. It doesn’t happen every time and the severity varies, ranging from a minor clicking sporadically to near constant and almost aggressive. My initial thought was perhaps the microphone wasn't properly set, but removing it and reattaching it did nothing to help. So when it did happen, I had to completely remove the headset from my PC or whatever I was using it on. It’s a huge issue and inconvenience, especially when you are gaming and competing against others, when pausing isn’t really an option. This happened using Discord on my phone, streaming some Resident Evil Zero on PS4 and on my PC, regardless of if I was using in-game voice, Steam's voice chat or the PC version of Discord. It’s unfortunate as pretty much every other aspect of the Fosmon Gaming Headset checks all the boxes--though I can't rule out I may have received a faulty headset. 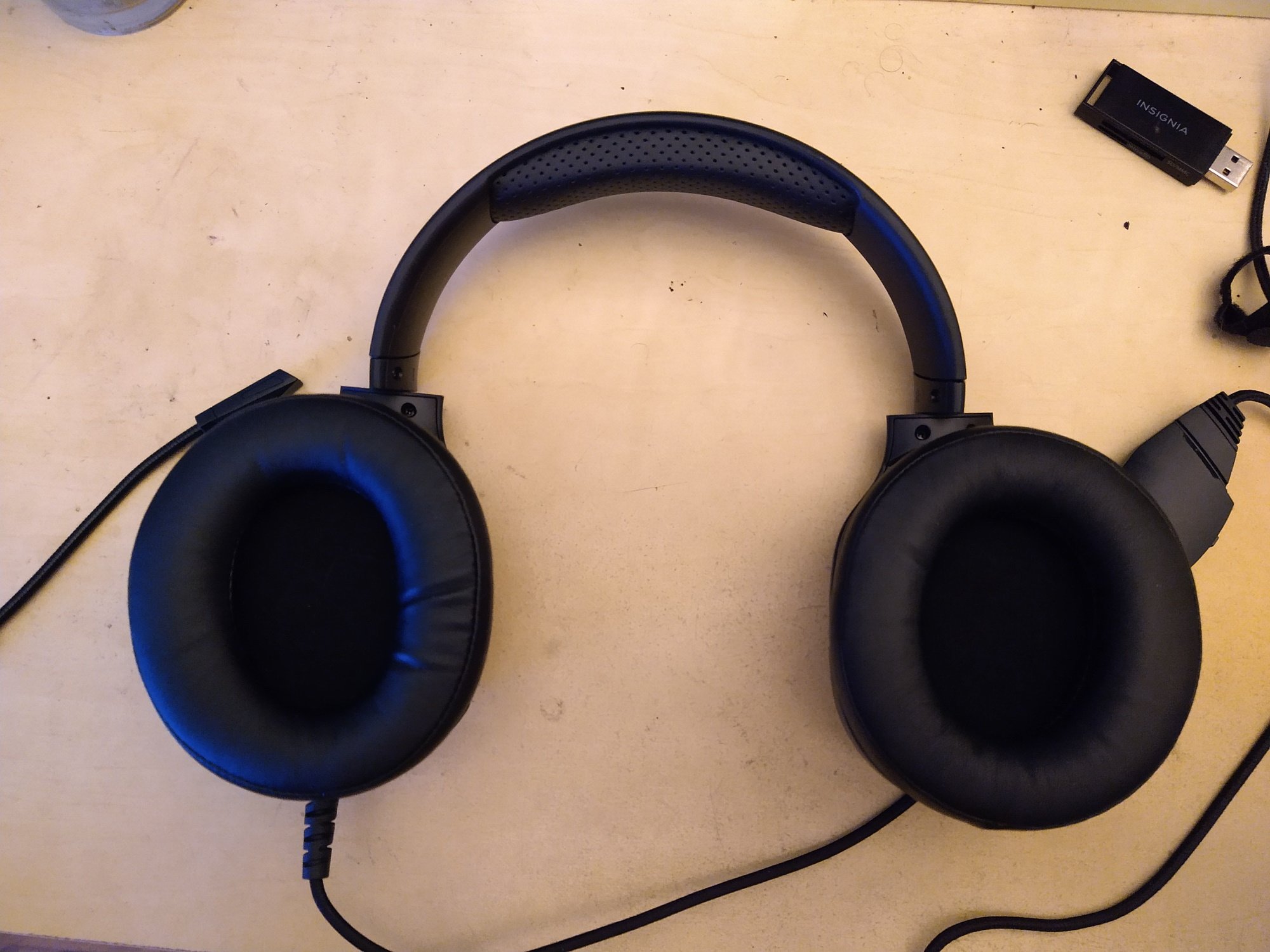 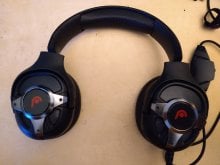 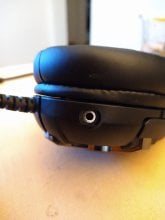 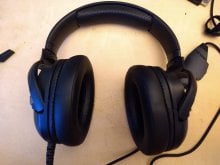 Do you hear what I hear?

The price tag for the Fosmon Gaming Headset is a little strange as on their store page it is listed as $59.99. However, on their Amazon page, it is listed as $29.99, making it an incredibly affordable option for your headset needs. I compared the specs to other higher end headsets on the market and was pleasantly surprised to see that even at a budget price, it meets the standard of more pricier options. Sadly, the Predator clicking is a huge frustration and issue, which is a shame as it really holds this otherwise excellent headset back. 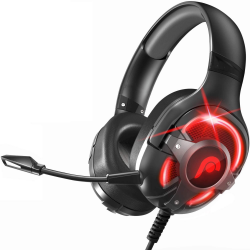