If you don’t want the big brand controllers, there are a sea of them to choose from. The Flydigi Vader 2 Pro promises a lot of features at a reasonable price.

In search of a controller for my pc, I went through countless that could be flexible enough to play anything I ask from it. As a player of online shooters, having extra back buttons was a must. Motion controls which would be very helpful in assisting aim and emulating games that require it. Lastly, a less significant feature, multi platform support. On paper, the Vader 2 Pro promises to fulfill all of those wishes and even more.

You would be forgiven if you saw this controller and mistake it for an xbox controller as the silhouettes are very similar. Apart from the many amount of extra buttons, the controller is almost exactly the same as an Xbox controller except for the home button placement. The feel of both of these controllers are also very similar but the Vader 2 Pro does feel a little cheaper despite a bigger price. The D-Pad and face buttons are nothing of note. At first the C and Z buttons actually were a little annoying as you would accidentally confuse them for the A and B buttons when quickly picking up the controller without looking. The inner rear buttons are a little awkward to press but are very useful as long as they aren’t mapped to crucial actions. 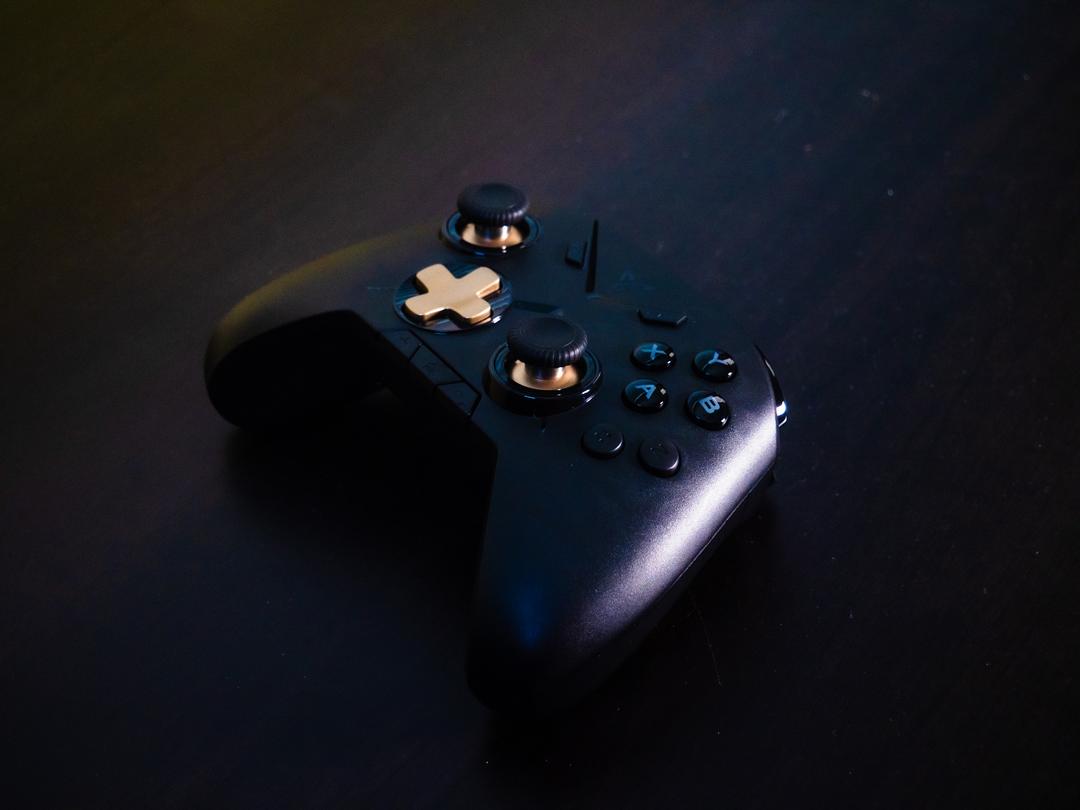 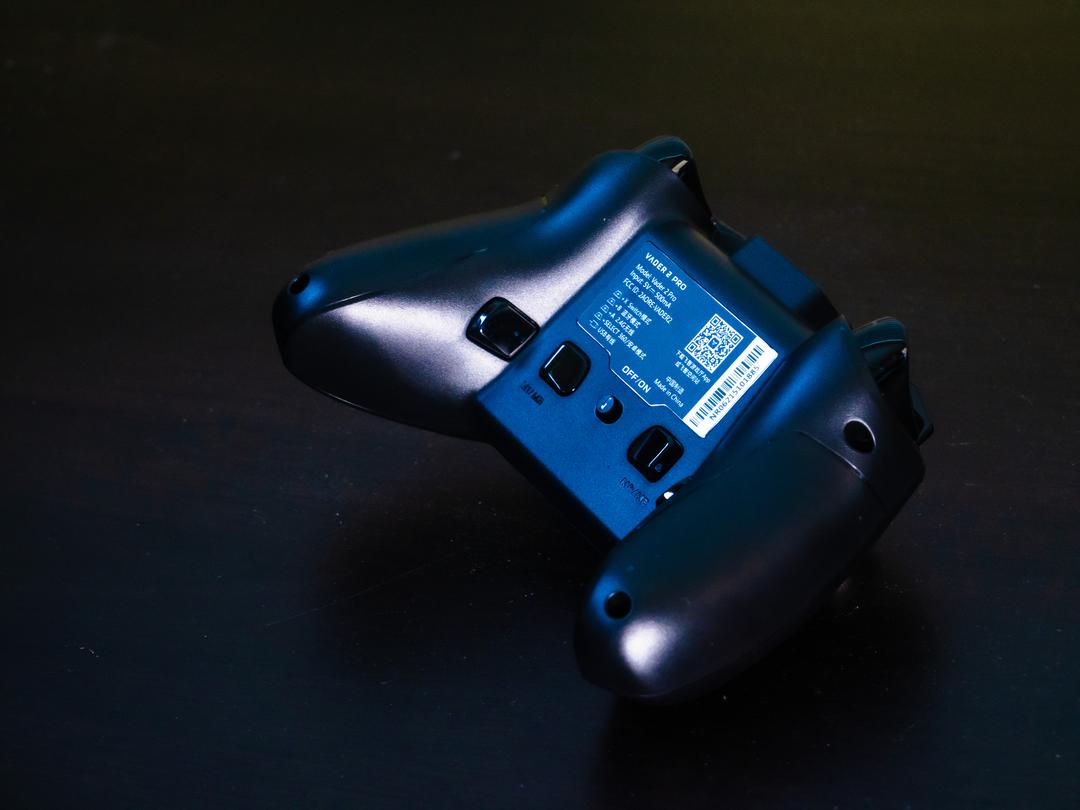 A big reason I did not grab the Dualsense controller despite it having adaptive triggers and great gyro is the stick drift problems their controllers have. Most of my Dualsense controllers ended up getting it at some point. I have used the Vader 2 Pro for four weeks and have had no stick drift issues so far but I will update this review if (when) it does. Something that is almost guaranteed in big name controllers but not cheap knock offs are thumbstick quality. Sticks can also have large deadzones and axis sticking. I was worried the Flydigi controller might have these problems but in my delight, it mostly avoids these problems. There is no noticeable deadzone in the sticks which will make precise aim possible. Unfortunately, there is slight axis sticking but I probably would not have noticed it if I had not tested for it. I did not find the sticking to affect my aiming performance during gameplay but it is good to note it is there. Furthermore, the controller does not perform the best in the circularity test but it is again not noticeable during gameplay. 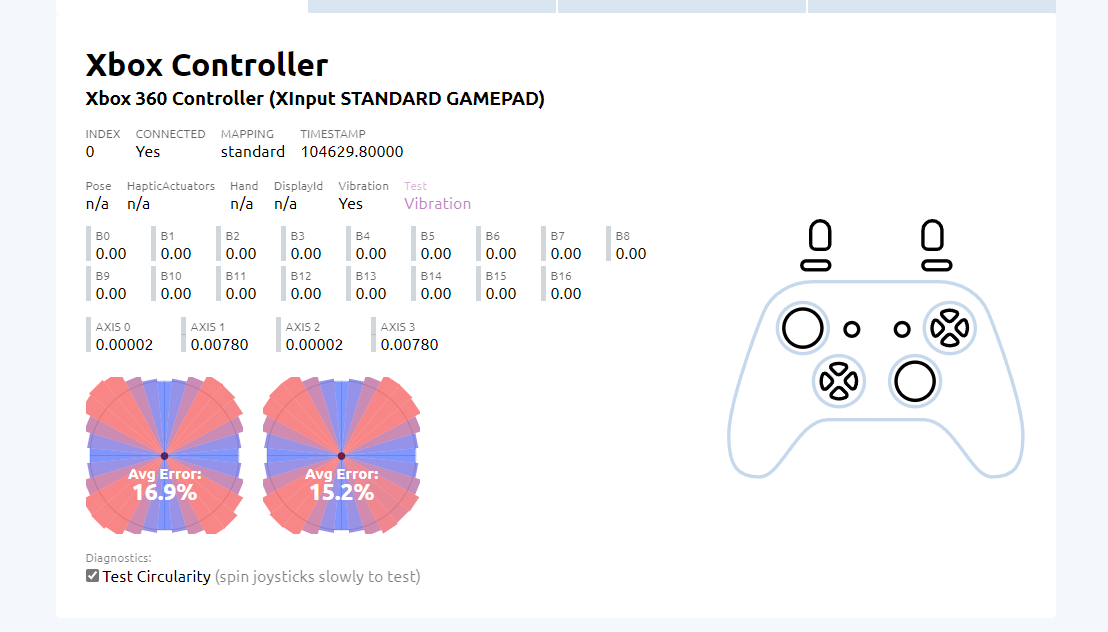 The controller does come various features that make up for the price tag. There are four rear buttons, separate plus-minus buttons, and finally c and z buttons. These buttons can be programmed when it is in the PC, Switch, or Android modes. Flydigi provides an application on PC that can customize the buttons, stick response curves, and map the gyro. Unfortunately, the controller cannot be remapped in its iOS mode with it having predefined mappings. The Flydigi application has sufficient customization with a nice macro recording panel but I opted to use the reWASD program to map my controller as it has more detailed functionality and the controller is officially supported with automatic mappings.

I spent a good amount of time with this controller and my experience is very akin to the official Xbox controller experience. The sticks feel a bit looser but I never blamed any aiming or missed button hits on the controller. The back buttons worked great for assigning a roll or melee action in action games. I used the c button for toggling gyro with the plus, minus, and home buttons being used to tab out of a game if needed. The amount of buttons on this controller make it very accessible for pretty much any game to be mapped to it without making any button combos. 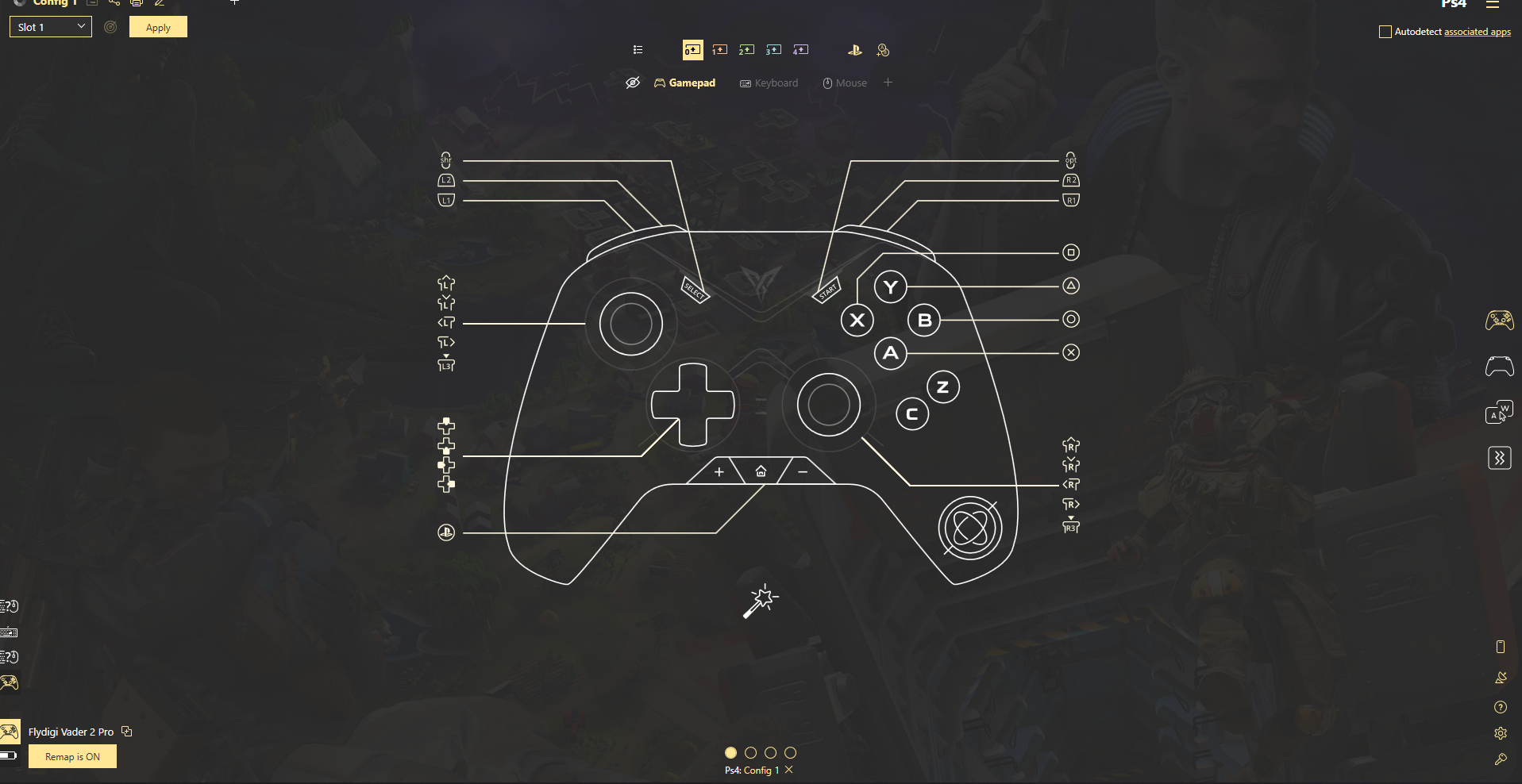 Unfortunately as far as this controller goes to meet my expectations, there are a couple factors that keep it from being great. A major disappointment that is almost blatant false advertising is the gyro on this controller. The Amazon listing I got this controller from says that it has a 6-axis accelerometer but after talking to reWASD support on why some gyro features were missing from the customization, they said that while they had received official firmware to support the hardware, the gyro is limited to only tilt functions and not lean functionality. This stops the controller from being able to play native gyro supported games on pc, (including emulation without tinkering). Another disappointing factor is the absence of customization in the IOS mode. The extra macro and rear buttons cannot be remapped and have preset functions. This is disappointing as more "console quality" games have been released for mobile such as Call of Duty Mobile and Apex Legends Mobile which have controller support. Flydigi does have an app for their mobile controllers including this one but it does not support any customization in IOS. However there is a good Flydigi app for remapping on android.

I bought this controller naively having expectations of perfect compatibility as it advertised. While it does get 90% of the way their, the last 10% can become an annoying bug to deal with. However, that did not stop me from enjoying this controller. The multiplatform support that the Pro version comes with is a very nice thing to have when you own a lot of devices. I can switch between my pc, switch, and iPad with just a button combo. The official support in the reWASD application made making specialized configurations for games a breeze with the exception of native gyro. Would I recommend this controller for everyone? No, for the price of ~$70, you could just get a DualSense or Xbox controller. If you are looking for a controller that can almost do it all, I would recommend the this controller as long as the limitations are understood.

This is a great and handy controller for people who want to play with one on PC. It can't do everything that it would seem it could based on the advertising but that doesn't make it a horrible controller. Being able to connect to a variety of devices makes it even more appealing.
Reactions: Mama Looigi, SAIYAN48 and KiiWii
Share:
Facebook Twitter Reddit Pinterest Tumblr WhatsApp Email Share Link
.....*insert Darth Vader joke here*
Reactions: GoldenBullet
Link for said price is missing, but it looks like it's US$ 80 on Amazon
Reactions: GoldenBullet

AlexMCS said:
Link for said price is missing, but it looks like it's US$ 80 on Amazon
Click to expand...

I apologize, I confused the AliExpress price with the Amazon price. (Your mileage will vary with AliExpress with no official store)
Reactions: AlexMCS
definitely looks interesting, and with official button mapping I'm sure it would be nice for android users
Would buy it if it was like 30 bucks, as of right now, I'd rather get a cheaper controller that does the same thing