Elgato may be a premiere name when it comes to capture cards, but how do they handle the accessory side of streaming?

For a long time, macros have been an incredibly useful tool for gamers, or even everyday PC users. The ability to bind actions to simple inputs can be essential when it comes to certain tasks. However, remembering all your personal shortcuts and custom commands can get confusing, and not every gamer has a keyboard outfitted with dedicated macro keys. That very issue has led to the existence of the Elgato Stream Deck, which offers a simple and easy solution to all your macro needs. With 15 customizable keys, you’ll be able to do nearly anything, just with the press of a button.

Starting off, while the Stream Deck does market itself to streamers, even in its name, it’s also a tool that can be super useful for those who aren’t interested in livestreaming. If you’re creative enough, the Stream Deck can be an indispensable part of your daily gaming or even work life. Personally, streaming is not a major focus for me, though I did make sure to try it out during a stream for the sake of this review. Otherwise, most of my praise towards the Stream Deck doesn’t come from a point of view of the product’s target audience.

The Stream Deck is a fairly tiny piece of hardware, somewhere around the size of an average smartphone, with 15 buttons on the front. It also comes with a stand, so that you can angle it best for wherever you want to use it. The stand also features rubber feet, so it won’t go slipping around on flat surfaces. While its appearance may be fairly simple-looking, the Stream Deck feels like something high end; the plastic frame is strong and durable, and each of those 15 keys feature an OLED screen. It’s definitely something premium, though it very well should feel nice, given its $149.99 price. 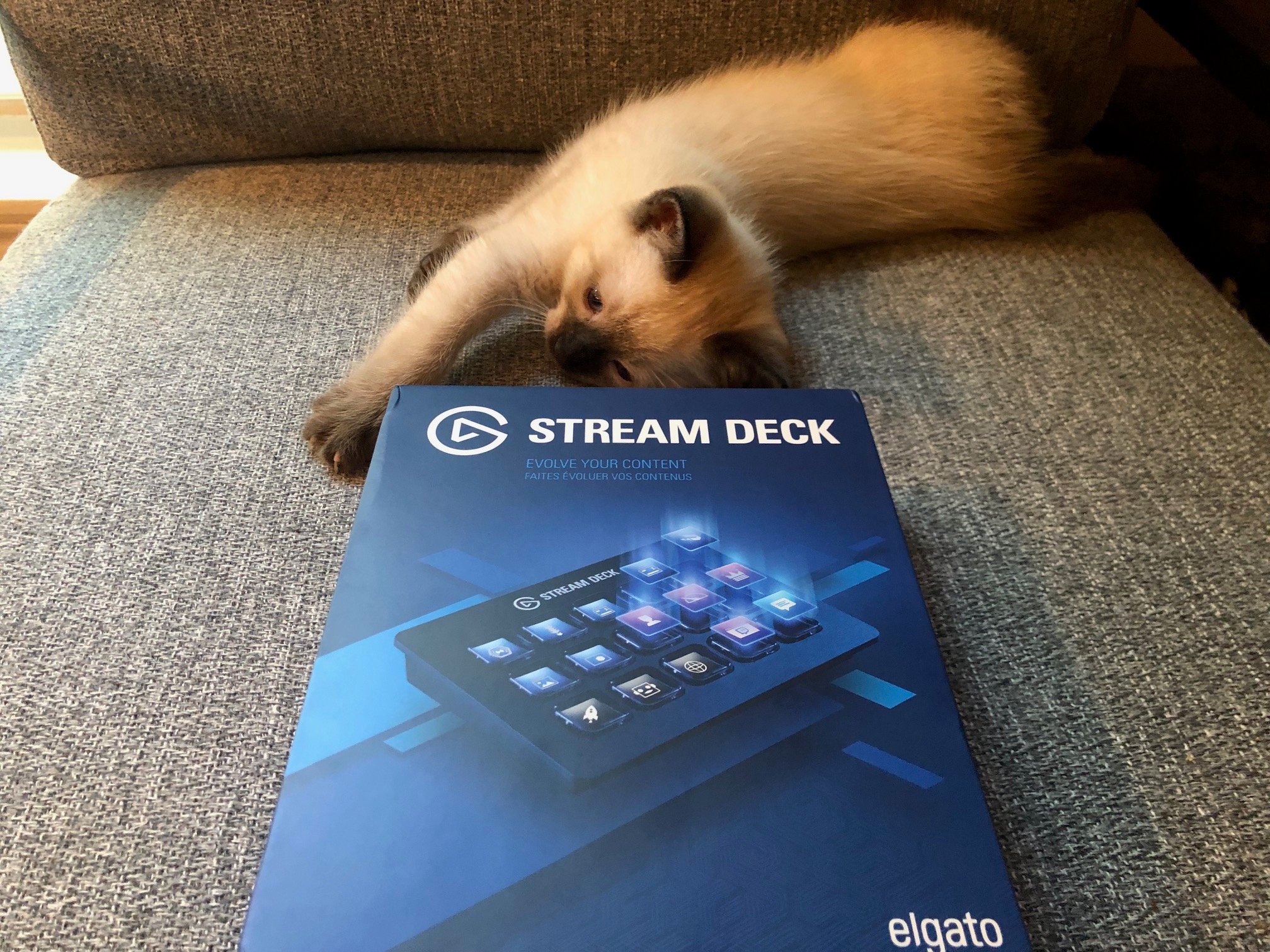 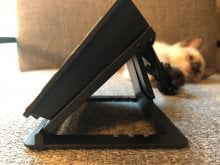 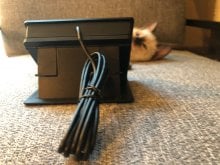 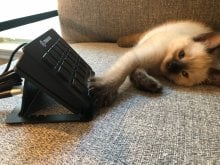 To actually use the Stream Deck, you’ll need the relevant software, which is easily found on the official Elgato website. Once you’ve got it running, it’ll automatically notice the Stream Deck plugged in and be ready to go. Given that so many gaming accessories require bloated software to run the device, it’s a relief to find that the official Stream Deck program is actually lightweight, and super easy to use. There are a ton of built-in macros ready to use, running the gamut of nearly every streaming-related need, from starting up your capture card software, playing alerts for your viewers, slowing your chatroom, to controlling your audio sources. Anything a streamer could ever dream of is at your fingertips, especially with official Twitch, Xsplit, and Streamlabs support. All you need to do to get them to work is to simply drag whichever action you want onto one of the 15 buttons onscreen, then it’ll write the command to your Stream Deck.

What makes the Stream Deck worth it to dedicated streamers is the ability to use these commands on the fly, without them having to pause and tab out of a game, which would break the flow. It’s infinitely easier to press a button to switch video sources than it is to minimize your game and have to fiddle with your streaming software to get the same result. This kind of functionality might be overkill for those who don’t have large audiences, but if you’ve ever streamed with a bustling chatroom on Twitch, then you’ll likely understand how important having these time-saving shortcuts would be. The ease of having all these commands at your fingertips is what makes the Stream Deck worth its cost. 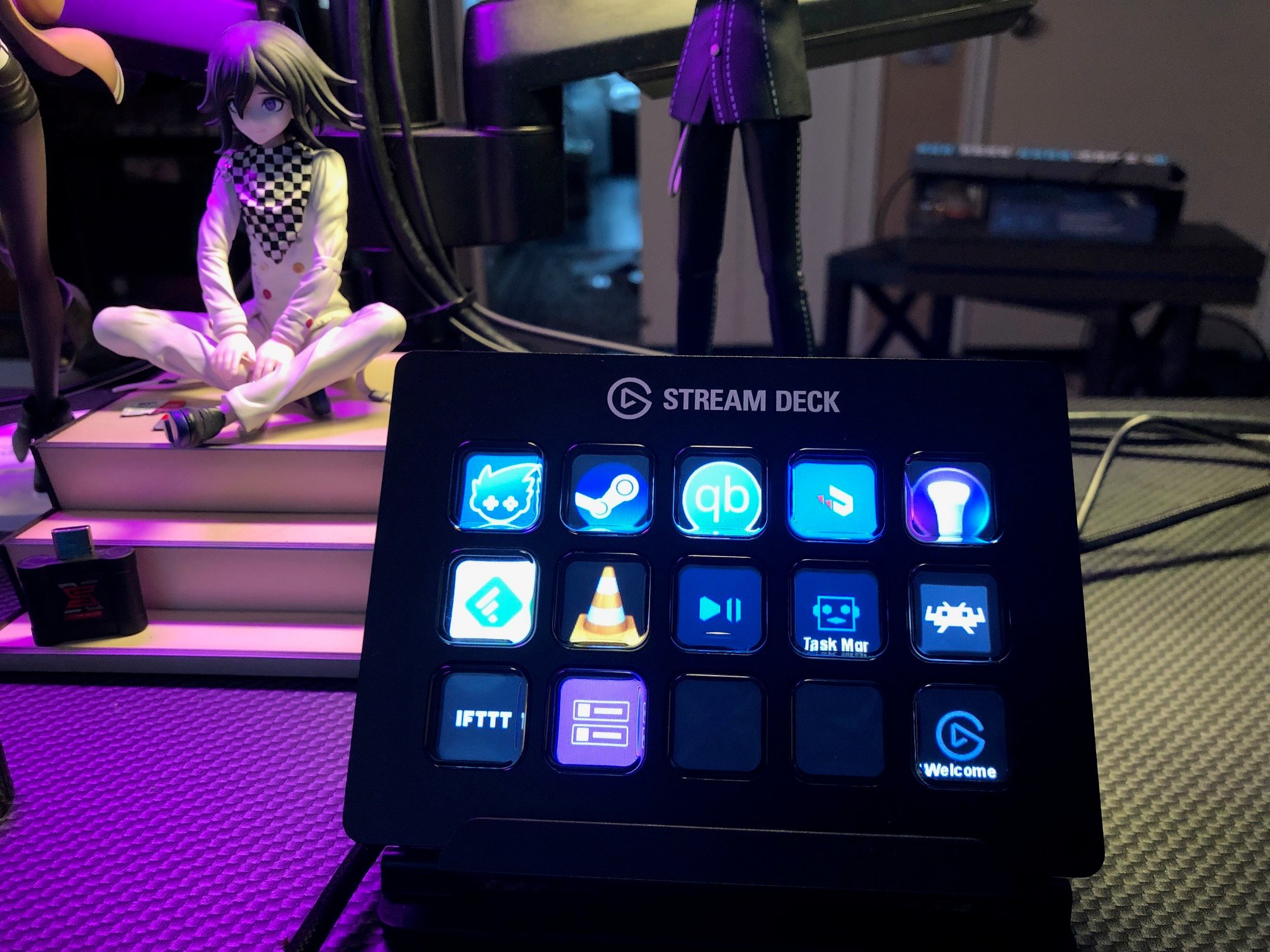 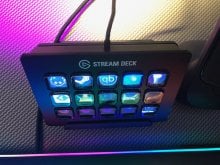 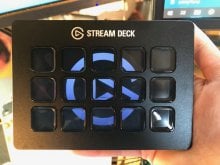 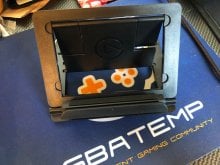 Outside of streaming, you also get a few other built-in commands, mostly for RGB products like Nanoleaf or Philips Hue. You even have the ability to not only turn it on and off, but you can make preset colors and effects and set them to a command, which is actually pretty useful. You don’t have to rely on just what Elgato offers baked-in to the software, though--custom commands are available for you to play around with, and that’s where non streamers can really get the most of out of the device.

Through the Elgato software, you can program whatever chain of inputs that you need, be it playing a custom playlist from Spotify, bringing up task manager, being useful as F-key support in lieu of the physical keys if you use a TKL keyboard, or anything that you can come up with. Elgato also offers a plugin page, where you can check out what other users have created, such as a playable game of Snake on the Stream Deck's screen, macro delays for games that disable your controls if you automatically press the same button in succession too many times, or even integration with Unity for game development. For more simple ideas, you can post an entire Discord message worth of emojis with a single press. It's impressive what kinds of actions you can customize the Stream Deck to do.

While there are both smaller and larger variants of the Stream Deck, the 15-button option is likely the best version; it isn't as needlessly small as the Mini, nor is it as overly cumbersome as the XL--especially when the latter retails for $249.99 with its 32-button layout. The original Stream Deck is still expensive at the previously mentioned price point of $149.99, but its use as a streaming or gaming companion can easily be justified if you're looking for a way to streamline your everyday tasks. 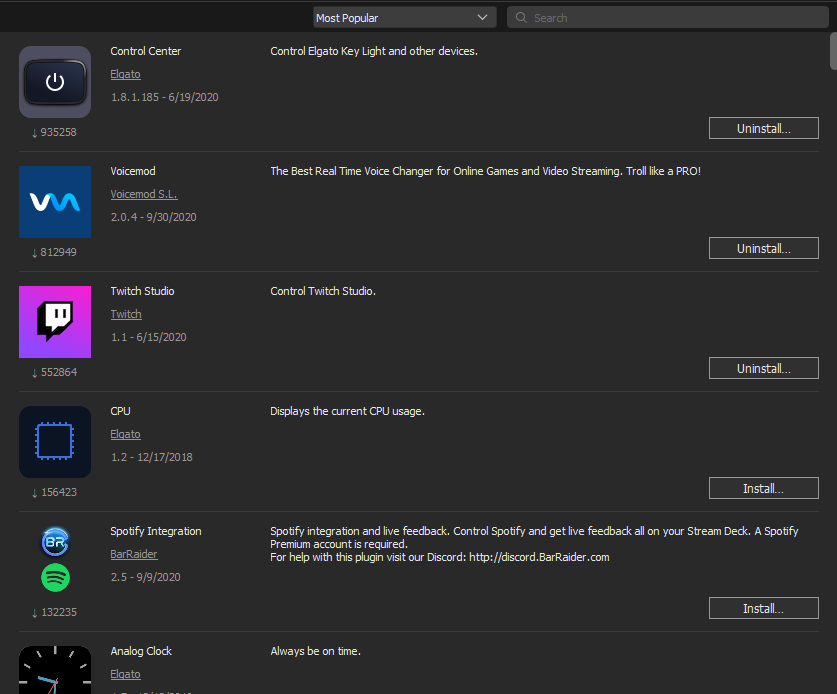 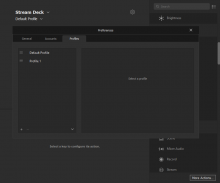 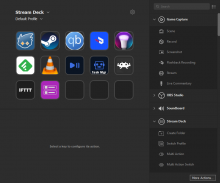 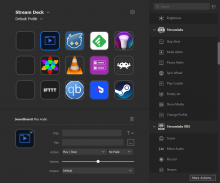 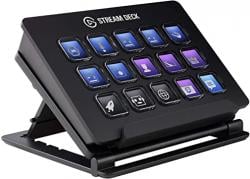