Elgato adds another product to their streaming lineup: the Ring Light. But how does it stand out from any other run-of-the-mill lamp?

Elgato has been expanding their litany of streaming gear recently, introducing not only capture cards, but also tools to help improve how a streamer does their job. We've seen the Elgato Stream Deck, and they've previously rolled out a green screen, and now it's time to see how they handle something you might not initially think of when it comes to showing your face on camera: proper lighting. The Ring Light is yet another tool in Elgato's repertoire designed to make your livestreams look a little more professional. Was this gamer lamp a bright idea, or was it a dim decision?

Coming in an absolutely massive box, the Ring Light fortunately requires minimal setting up. Merely hook the ring up to the base, and you're ready to roll. The entirety of the Ring Light is built reliably--none of the frame squeaks or bends while you unpack it, and it comes with every power adapter needed for use in all the major countries in the world, both of which feel like nice, premium decisions. So if you're for some reason traveling the world with your Ring Light, you'll be set in any hotel you stay at. 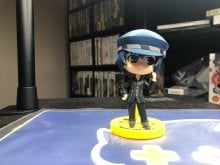 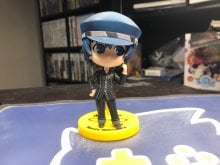 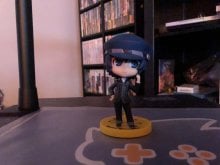 Meant moreso for close-up use behind a camera, the Ring Light doesn't come with a standard base--it's a premium add-on--and instead has a clamp designed to hook onto your desk or work area. I'd have liked for it to come with an optional solid base to use on the floor, but I can understand why they designed it like this, given that you don't want it in the way or sitting too far away. The clamp is solid and even when I tried to gently push it around and test its stability, it stayed firmly put. Pushing the desk around led to minimal wobble, too, so you won't have to worry about your light source swaying around if you're the type of streamer who can get over the top with reactions or slamming the desk. Overall, the entire thing is incredibly well-built, and feels deserving of its rather high price tag.

Prior to obtaining the Ring Light, I'd purchased a similar lamp--where the Elgato Ring Light sells for around $200, this fairly cheap disc-shaped light retailed at $60. I was very curious how the two products would compare, especially given the drastic price difference. My Joofo lamp maxes out at 2,400 lumens, just 100 shy of the 2,500 lumens that the Ring Light boasts, but when turning both on side-by-side, it made me realize that brightness isn't the only factor that matters in a light, shockingly enough. Where the Joofo could technically light more of the room up due to its larger surface area, the difference between the two was pretty drastic. Looking anywhere near it felt like staring straight into the sun, and even if you tried to angle it slightly away from directly shining on your face, the harsh brightness resulted in a headache after a while; I felt like I needed some sunglasses to make the most out of it. By contrast, the Ring Light had far more brightness options, and its lighting was more even and smooth. I didn't look as much like a criminal under harsh interrogation, and more like someone in a studio with nice lighting in front of me. 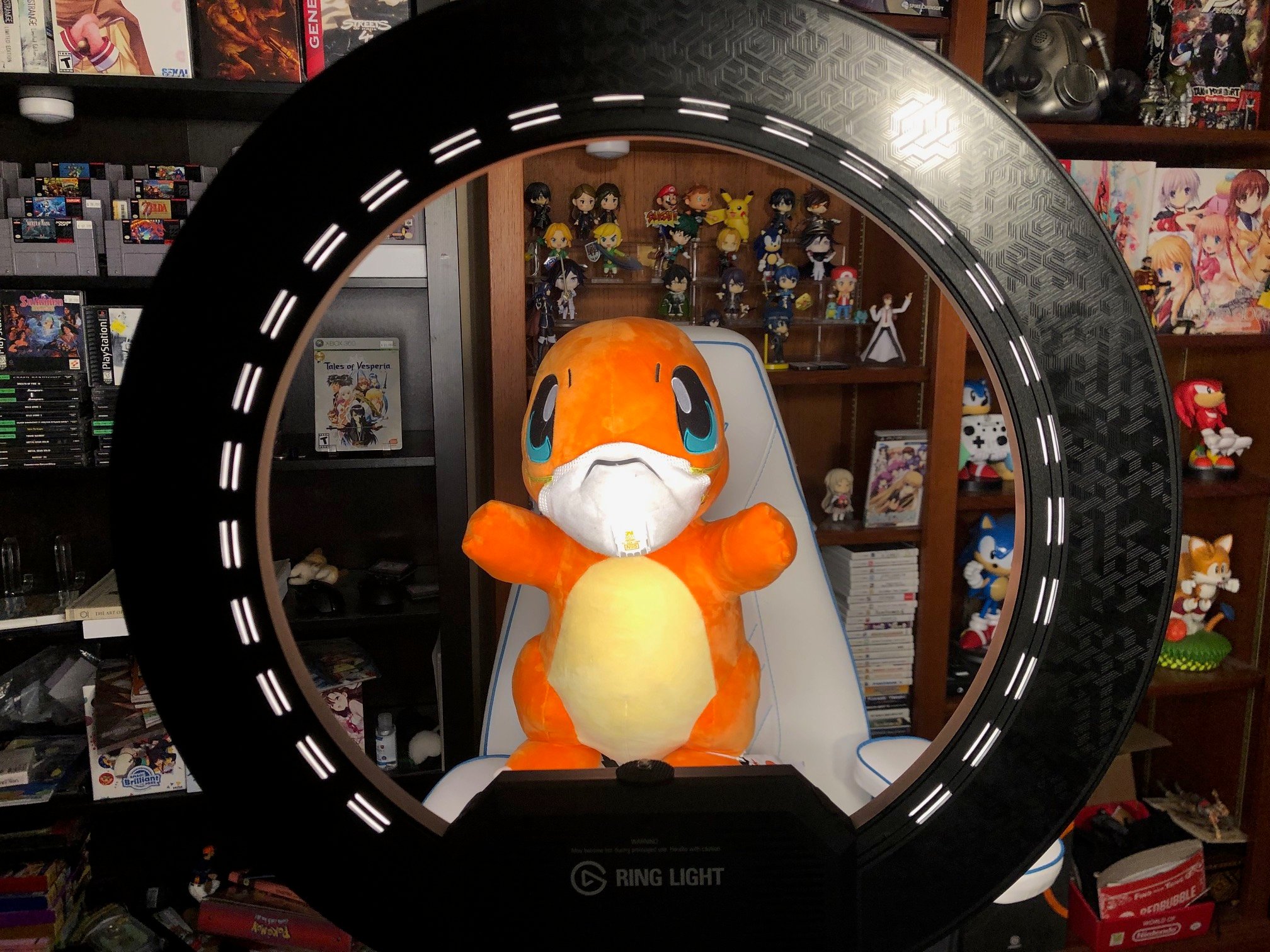 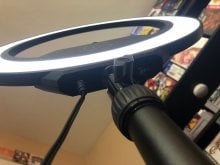 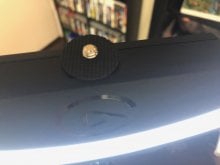 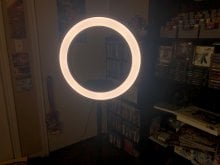 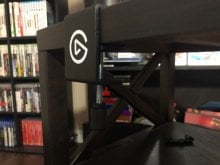 Elgato's offering also has far more customization options available, letting you tune the color from stark, cool white to a neutral tone, or warm lighting, depending on what need you have. I found that if I wanted to use the Ring Light to take photos of review units, using the brightest, coolest option worked best, while warmer tones suited a facecam situation better, as it was easier on the eyes. The lamp also benefits from having multiple layers in front of the lights; it might not be easy to notice without another light source to directly compare to it nearby, but the diffusion of the beams is much more pleasing to one's face, and it casts a much more equal light.

So, the donut-light proves to have far better performance in general, but what about utility? Well, in the middle of the Ring Light's empty space sits a small mount. Rather shamefully, I didn't actually know what this was meant for, initially. It was only until I looked up the product guide that I realized the bracket in the dead center was meant to secure a camera. Obviously, it's designed for use in streams, so it makes perfect sense to mount your camera to exactly where you'll be looking. As a bonus, it casts the circular light into the center of your eyes as well, which you'll either love or hate. Personally, I think the ring reflection makes them pop and seem a bit more vibrant, and much better than seeing a flat panel of light reflected in your eyes. 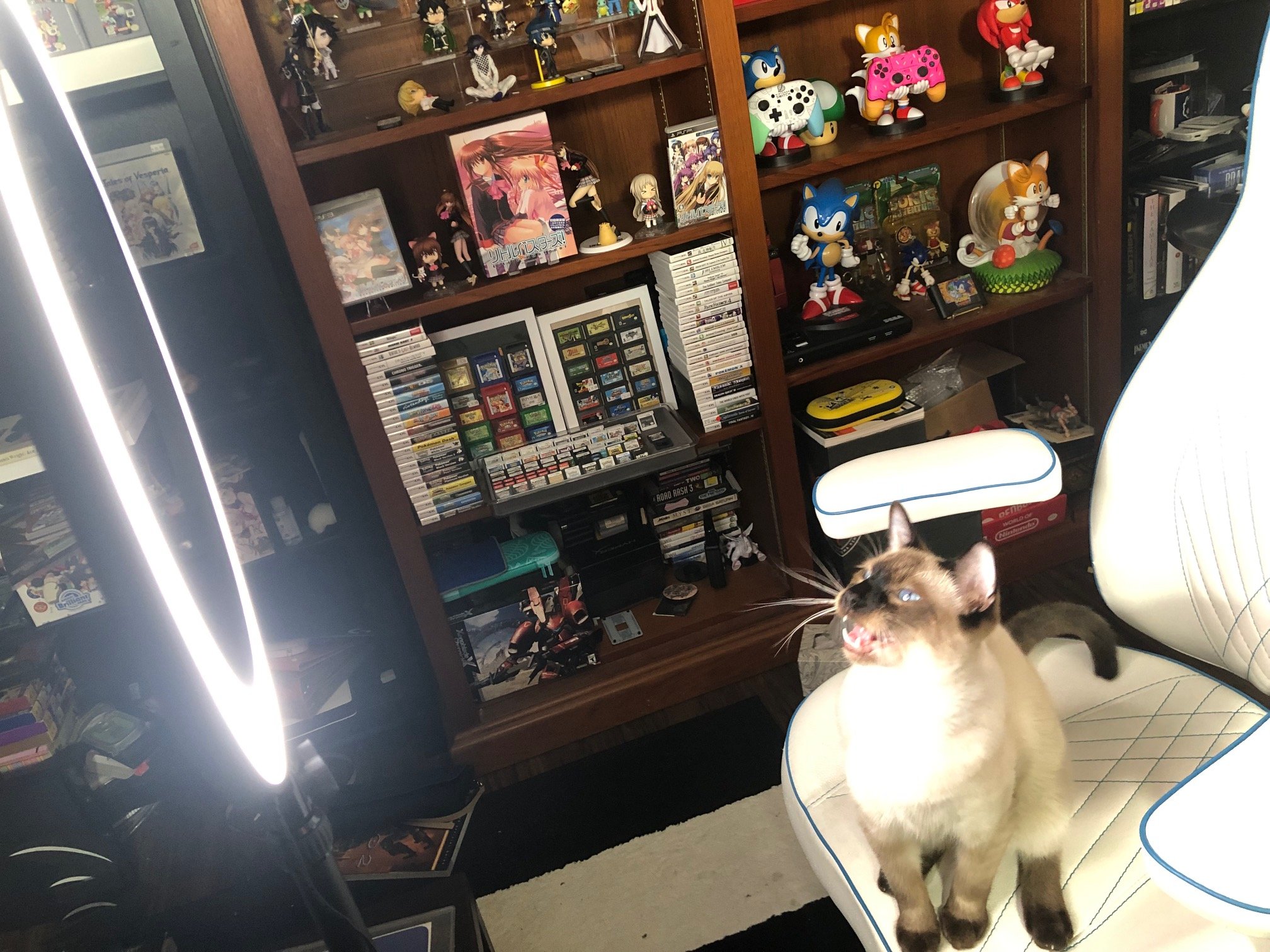 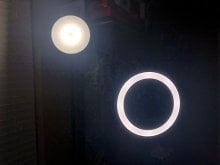 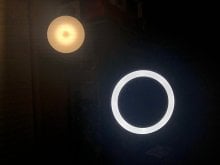 At $199, you might think it's a bit too much to pay for a lamp--which is fair, honestly. It's a lot of money to spend, but if you're serious about your streaming, and you want the best possible look, then you'll probably not find any issue with investing in a tool for your hobby/job. It also comes in ahead of the competition, not just because it has a better shine, but also because of its integration of smart-features. You can use your phone to control the lighting on the fly, or you can integrate it with Elgato's Stream Deck to punch in hotkeys to change up the lighting lightning-quick. If you can get past the price point, then I can't give a more glowing recommendation to the Ring Light. 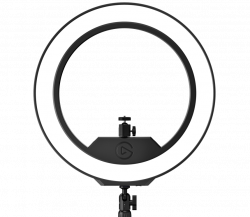