Single player
Local Multiplayer
Online Multiplayer
Co-operative
When the story of life born from a machine is told, only an artistic interpretation can present the existential themes of the human condition.

The human condition, our self-aware analysis of existential themes, is reflected back upon us through many forms of creative entertainment. As thinking, questioning, reasoning beings, we absorb the complex messages of life from a variety of man-made influences. The inclusion of environmental factors, playing both internally and externally upon instances of comprehension, allows moments of acceptance to exist. It is during these moments, that cross-rationalization of the art form can make us feel as though we are influenced by both a taking and giving of unique experiences. Our individual lives, lived similarly only through necessity, allow each of us to form separate opinions. As an audience, consciously aware or not, we accept that this happens. As creators, we strive to build these experiences into our art. They may take the form of subtle messages woven into a fabric we must unwind through afterthought, or blatantly presented as stories that require only minimal interpretation. Some will recall the presentation of these experiences fondly and perhaps life changing, while others will not. The same can be said for Deus Ex Machina Game of the Year, 30th Anniversary Collector's Edition. 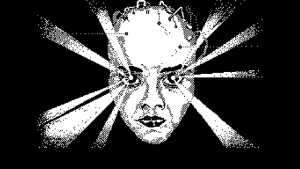 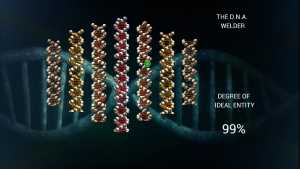 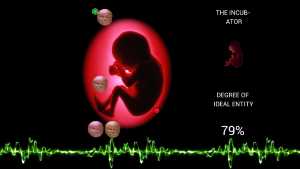 In 1984, designer Mel Croucher released Deus Ex Machina for the ZX Spectrum computer. It received critical acclaim for its bridging of art and video games. The games packaging and price point did not conform to PC retailer guidelines, and as a result was made available to the public through direct mail order. From this initially slow start, the game was later ported to other 8-bit computers and due to its artistic styling became a heavily pirated cult classic among its fans. In 2014, programmer Colin Jones (Slightly Magic, Rock Star Ate My Hamster) was approached by Croucher who had interest in releasing an updated version for modern hardware. Following a successful Kickstarter campaign, the original team members rereleased the game to include original 8-bit graphics, updated graphics, and a remastered audio track. 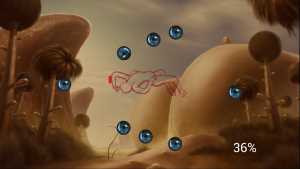 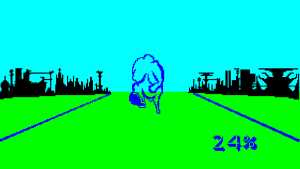 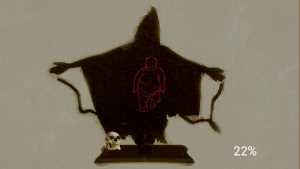 At its roots, Deus Ex Machina is the story of life. It all begins when a mouse dies inside of a computer and leaves behind a bit of organic matter. The computer processes the DNA of this matter and decides to form a human being, by fertilizing an egg with a mixture computer code, logic, and the substance of life. Soon the computer rejects its own creation and expels a person into the real world. Naked and alone, and through seemingly instinctive behavior, the child begins to explore its surroundings. During this time of exploration the child is carefully watched, questioned, and challenged by the logical limitations of the machine that birthed it. Through an adventure of unique emotional experiences, the child of the machine travels a path leading away from its creator. It grows to learn the beauty of love, want, and desire. It suffers at the challenges of war, hatred, loss, and disease. Throughout this process the machine continues to lurk from within the shadows, asking questions and presenting thought provoking challenges. As the person grows old they begin to accept the machines guidance as they develop a limited understanding for the cycle of life. It is now that two final questions are pondered. The first being, what if your life accomplishments were calculated as a series of percentages inside of a video game? This question leading to the understanding that perhaps the life we lived may not be the full essence of existence. The second being, what if you could begin again recalling all of the knowledge stored during your lifetime? Perhaps, as suggested by the story, they remain the universal questions that can only be answered upon the journey which follows life. One for which even the machine can not be sure of. 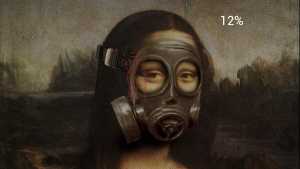 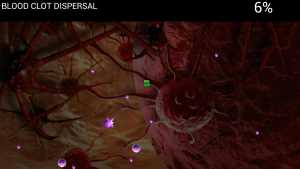 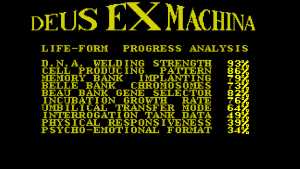 The matter in which life unfolds, the human condition and questions about death, have been creatively tackled by Deus Ex Machina. Its subject matter is cleverly presented through the use of computer graphics, music, sounds, voices, and animations. This rather unique, movie-like experience is only a game through minimal points of interaction. These mini-game-like interactions offer little purpose except to help the viewer feel engaged throughout the entirety of the show. Referring to itself as a video game is a stretch to the simulation genre. However, Deus Ex Machina does manage to accomplish something not previously conceived by video game designers. It successfully merges multiple artistic genres into a complete experience that continues to feel relative, even 30 years after its conception. While obviously not a journey everyone will wish to embark on, Deus Ex Machina holds a special place in video game history and commands reasons to be experienced.

Deus Ex Machina is an amazingly creative artistic representation of the human condition and existential themes. The graphical and audio updates are welcomed editions. A truly unique experience worth at least a single play through.
Reactions: billzo, T-hug, Sicklyboy and 1 other person
Share:
Facebook Twitter Reddit Pinterest Tumblr WhatsApp Email Share Link
Very strange game... It definitely does make you think about some weird stuff. Worth the buy and the play, in my opinion.
Very misleading title for the game ... hoped for another Adam story!
I bought this game for my ouya then pushed the apk to my shield portable. and while it may be fun on the nostalgia level, there isn't a lot of user participation so I can't help thinking it would've been better to save my moolah and just watch a YouTube play through instead.
Reactions: billzo