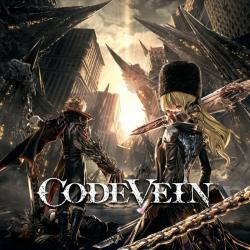 Vampire Souls. Anime Souls. Code Vein has been billed as a Dark Souls clone since the day it was revealed. But how does it stand up to its inspiration?

Code Vein is a heavily Dark Souls inspired Action RPG with its own distinct anime style. Set in the ruins of a post-apocalyptic city after an unknown event ravaged and trapped any survivors within its confines, it’s your job to hack and slash your way through grueling fights against difficult foes in order to save what remains of the city and its people.

It’s no secret that Code Vein seeks to take the very solid foundation Dark Souls has built, and reshape it to fit its vision. As developers look towards FromSoftware’s standout Soulsborne titles, clear inspiration has taken root in many recent Action RPG’s. From aesthetics to combat, that much is clear in the case of Code Vein. However, I’m happy to say this is no simple clone.

From the outset, you’re met with a fantastic character creator, giving you a great deal of freedom to craft the most “anime” character you could possibly think of. There’s a huge pool of options to play with, with the best of those being the ability to turn anything and everything on your character into a blinding beacon of RGB light. You’re able to be as grossly incandescent as you wish. But of course, there are plenty of practical choices for those wishing to make a character that looks like they may actually fit into the plot and setting. 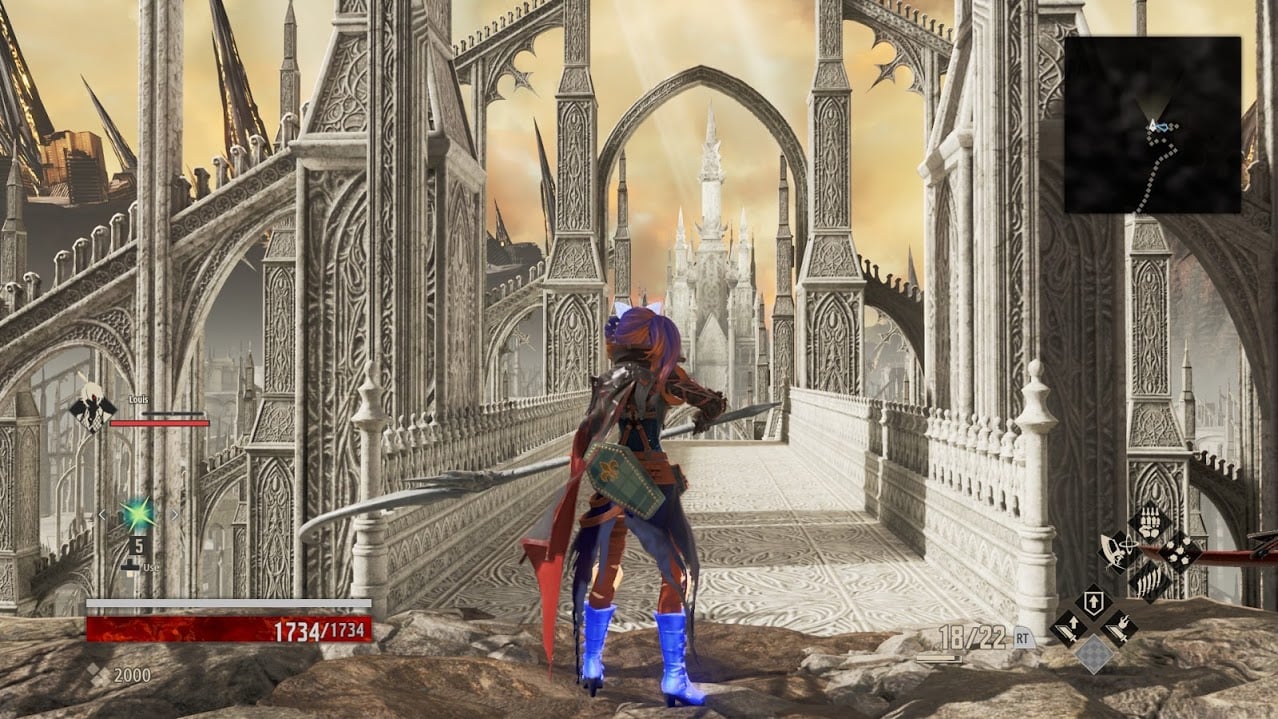 One of the major differences between Code Vein and its cohort of similar titles is the existence of an actual story. There is a much, much greater emphasis on leading you through an interesting narrative, rather than simply wandering aimlessly past lore points. It’s a distinct difference from the player finding the story on their own, instead giving them direct cutscenes and a more “anime” feeling plot overall. You of course control the silent protagonist, a trope that some may feel overly played out; yet another game featuring a mute vessel for the player. However, Code Vein does well to deflect this, and your character seems to fit into the story well enough despite never actually speaking a word to anyone.

Aside from the linear story, the game also takes you through dreamy segments of past memories that help flesh out side characters, and even the main cast, all while deriving benefit for the player in the form of unlocked skills. It’s a very elegant way to include side story while being as unobtrusive as possible, and I always enjoyed finding fragments knowing I’d be rewarded through learning more about the world and its characters.

Unlike games like Dark Souls, which have a fairly rigid character building system, Code Vein takes a more fluid approach. Instead of tying stats to a permanent choice a player makes, you select a “blood code” which gives access to a set of skills as well as shaping your character’s general attributes. You’re then given further choice by equipping armor sets which will also alter your statline. This allows for you to completely rearrange builds on the fly, making for a refreshing way to handle things. One moment I was an agile scythe-wielding assassin, and the next I was a stoic mountain of a person, wielding a 2H sword that was three times my size. This led to a much more interesting playing experience, as I would randomly decide to try something completely new, knowing if I disliked it I could change back in mere seconds. The game lets you experiment and wholeheartedly wants you to play around with its mechanics. 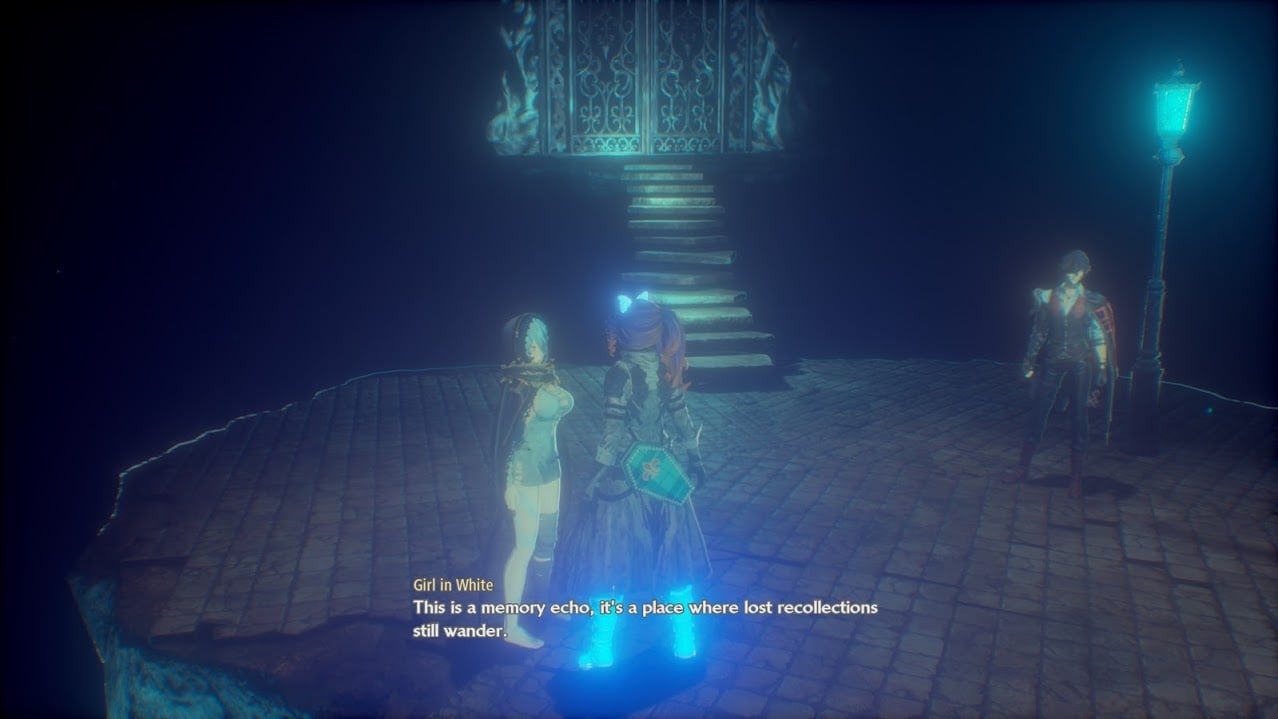 Code Vein also sports a rather striking soundtrack. Any time music plays, you can be assured that it’s a fantastic tune that really enhances what’s happening onscreen. As you wander each dreary, devastated piece of the city, you’re mostly met with silence as to allow you to listen for the steps and sounds of things that are likely moments away from trying to kill you. There aren’t a lot of cheap tricks, but this game is no stranger to ambushing you when you least expect it.

In general, combat also feels solid. It’s not quite up to the polish and finesse of Dark Souls, however, but that’s a high bar to pass. Despite that, its unique use of passive and active abilities really push Code Vein ahead of similar contemporaries in making combat that much more interesting. There are various ways to outfit your character to fit a combat style that really suits you. Difficulty is certainly up there as well; one moment you may be slaughtering dozens of enemies, and the next you’re sat back at a respawn wondering what the heck went wrong. One of the biggest changes in respect to combat is that you get an AI partner whom you choose from the main cast. Each has a very different style and will aid you in various ways using the abilities available to their blood code. They even have the ability to revive you should your HP happen to hit 0, sacrificing their own health for your sake, which is a welcome and interesting mechanic to help foster a bond between you and your partner. 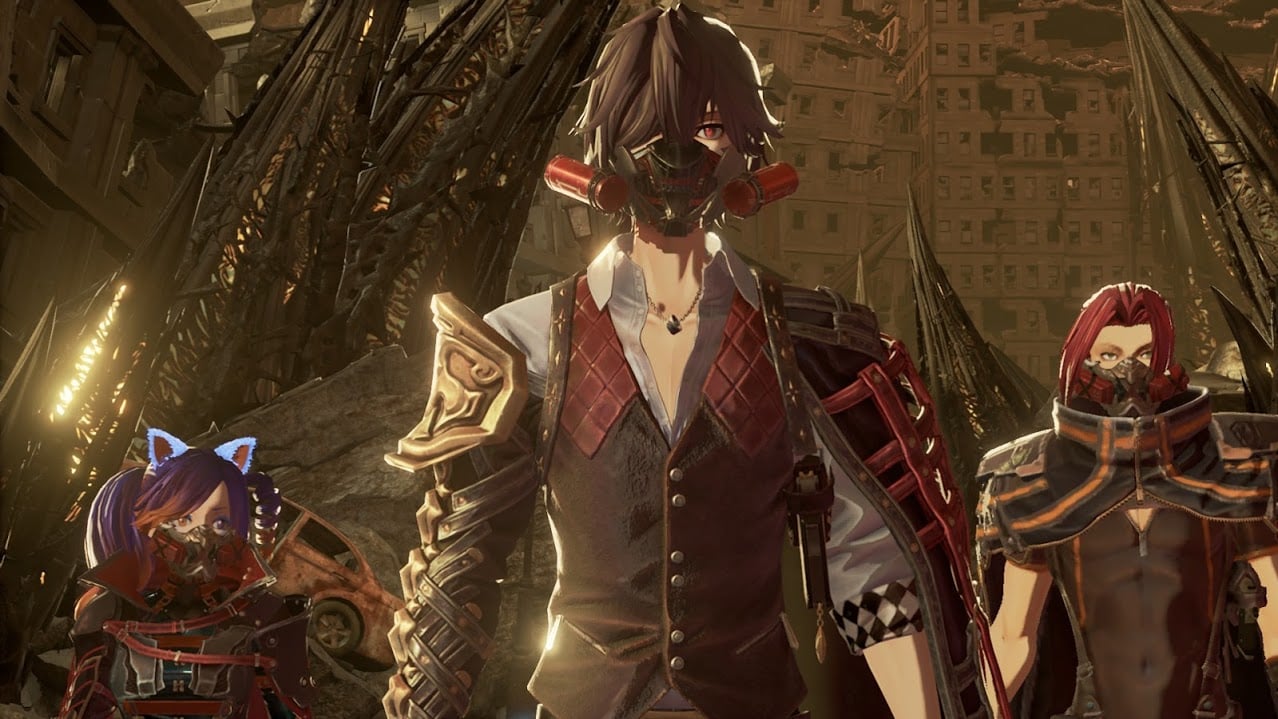 Code Vein really comes out of the gate swinging. Taking an established style, Bandai Namco has really made it their own. With an interesting story taking you from location to location, delving through past memories, upgrading and building your unique anime inspired character, and playing around with multiple different weapons and skills, there is a ton of fun to derive from this fantastic soulslike game. Anyone who is a fan of Action RPGs should gladly pick this up and give it a chance.