A remaster of a title, that came out on Arcades first and PS3 later, now with more content and more features on PS4 & PC.

I'm gonna be honest, I suck at fighting games. Which is why I was surprised how easy it is to get into this game.
This is one of those "against all odds" situations where the in-game tutorial is a wall of text that nobody is gonna read and the game is reviewed by someone who's only had experienced the genre through Smash Brothers and Killer Instinct.
But even though the Tutorial itself is bad, the way the game presents all the necessary information lets you learn the game at a very fast pace. The game has 2 columns on the left and right with all the Special moves for the two fighters.
Forgot the button combination for a special move? Just look to the side for a second and you're good to go. Once you learn all the moves inside out then you can simply turn that feature off and enjoy a wider screen resolution. 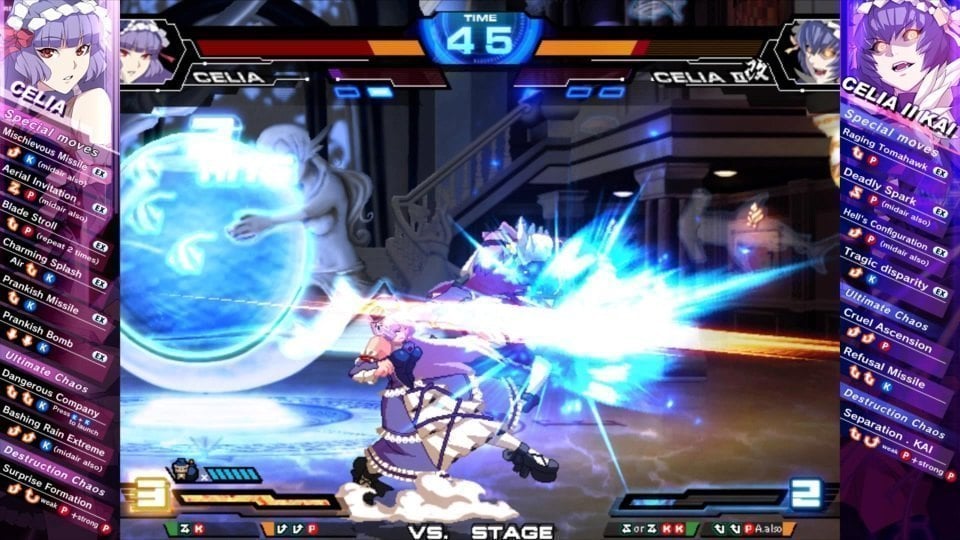 Short glance at the side of the screen allow you to quickly remember how to use the special moves.​
The game offers a lot of modes to sink your time into. Arcade Mode, which is basically story mode, where you fight a half dozen enemies in a row and depending on your performance you get one of two endings, which means there is an incentive to go back and play the arcade mode with the same character again.
Versus & Network Mode, which is your local & online multiplayer mode respectively.
Survival mode, which makes you fight every character in the game giving you a huge amount of currency if you succeed in it.
Practice mode, which should be self explanatory. Testing characters here helps you learn combos faster.
Mission mode, which are regular battles but with extra rules like "only basic attacks deal damage" or "only special attacks deal damage".
Score attack mode, which determines who won a round depending on the score. 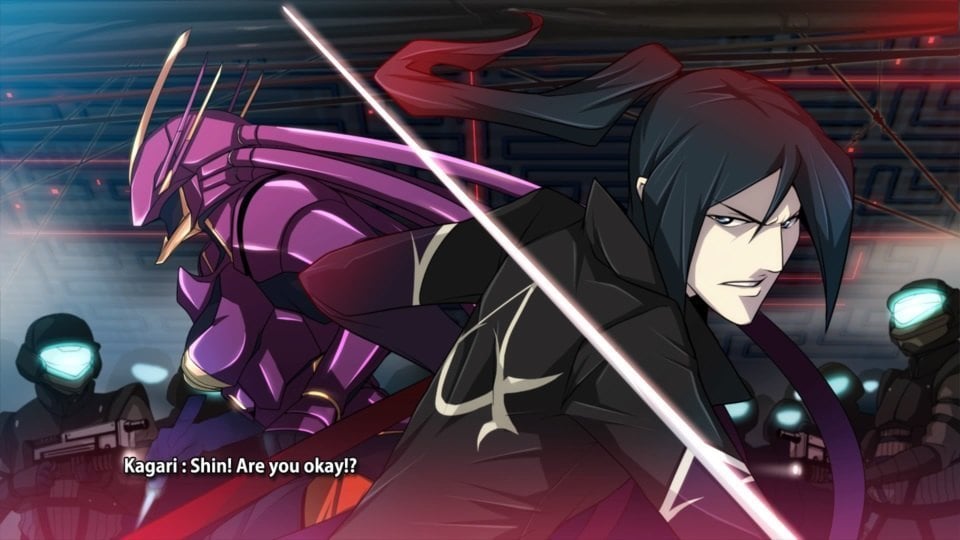 ​
Gameplay wise the game is fast and responsive. You have your standard four button setup, each button for Light, Medium & Heavy Kick and Punch. The shoulder buttons on the controller are button combinations which end up being blocking, dodging and grabing. The entry point in this game is low but the skill ceiling is high. Experienced players will be able to block or even outright cancel special moves entirely which minimizes the damage received.
At the beginning of the battle, each fighter has four special moves from which you can chose two from, as well as the type of dash you want. There are also weaker/stronger variations of the characters to chose from, for example the boss and ex versions, which allow you to set up additional handicaps if you want to. Basically the game lets you customize a lot of things.
Speaking of customization, a feature that I did particularly enjoy is that you can customize all the colors of a fighter to your liking, making the color variations a little bit more unique.
Playing through literally anything gives you currency and with it you can unlock various things like additional colors for the fighter customization, additional endings for the characters, if you're too bad to unlock them, boss versions of characters and titles for online play.
The story mode does the job done but isn't particularly exiting. It introduces the fighters and gives a brief explanation as to why they're fighting but any sort of deep characterization just isn't there. The fighters have different starting animations depending on which fighter you fight against however they're not dubbed in English and you don't understand what they're saying since there are no subtitles either. I think a little bit of characterization is being lost here. 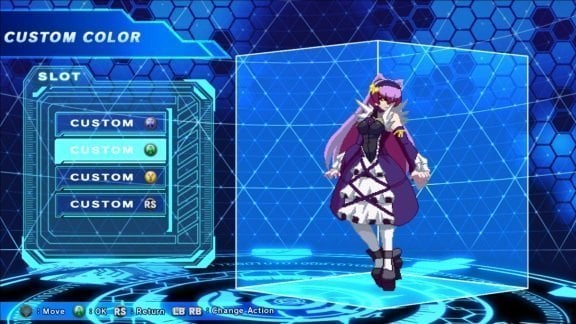 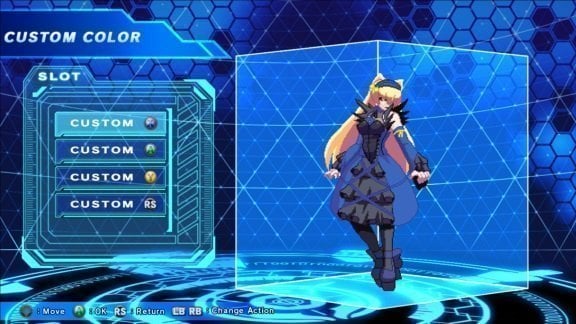 Original color palette versus customized one​
The PC port isn't the greatest. It's certainly serviceable but there are a few quirks here and there. The most important one would be that the game looks very pixelated in certain spots. I'm not talking about the fighters or stages as this pixelation is part of the aesthetic. I'm talking about stuff like menus or user interface. Even with AA 4x on the game didn't look that great on a monitor with higher resolution than 720p. There is also no mouse support which isn't the end of the world but it would make traversing through the main menu a lot faster. Also certain buttons in menus have really weird functions like R3 (Heavy Kick) being the cancel button. You can certainly tell that this was originally an arcade title.