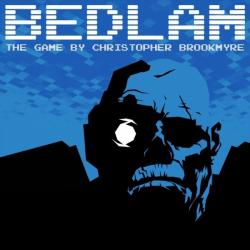 Time Warps, genre mashups and a whole lot of nonsense. This is how I would describe recent PS4 indie FPS, Bedlam.

A scene of uproar and confusion.

Bedlam is a FPS that moves through various periods of time, thus altering it's graphical style as it traverses history in a virtual world filled with plenty of stuff to blow up in either retro-bit or modern fashion.

The art style of Bedlam is an interesting one, but the performance of jumping between genres makes things a little iffy. On the one hand, it isn't too hard to make retro look appealing but on the other, the more modernized graphics look washed out and bland. For a virtual world that can be filled with a lot of heart and cool effects, what we are left with is a game that looks like it was made in Garry’s mod. 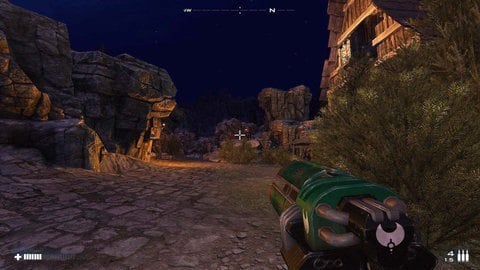 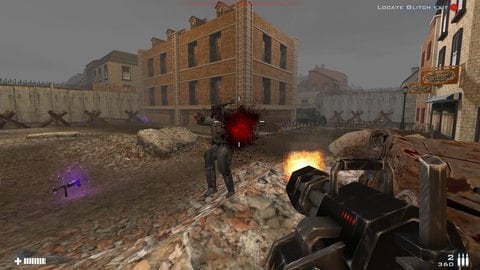 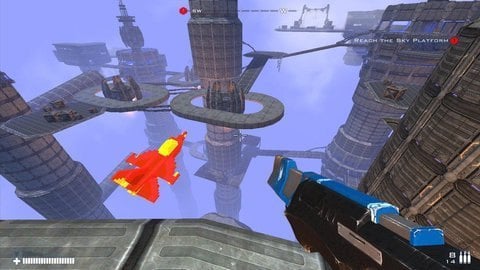 What is it about?

The story follows Athena, a woman who wakes up in a virtual video game world. I have to give credit to the writing here; while some jokes are outright cringey, the breaking of the fourth wall and the fact that she escapes through “game glitches” is pretty witty and charming at times.

Bedlam has you entering different worlds with various styles to complete objectives then move onto the next section. It’s nothing special and it honestly gets rather repetitive after the first couple of worlds. It would be nice if there were more to see and do in each virtual space, but the linearity of the game ends up holding it back from making any impact on the player. This is no Matt Hazard ! The story itself is all over the place, and from what I've been told by fellow writers, apparently the book based on the same name deals with the same elements and explains them better. The fact that the source material seems to give off a more engaging story telling than a game I can interact with, doesn't bode well for Bedlam The Game. 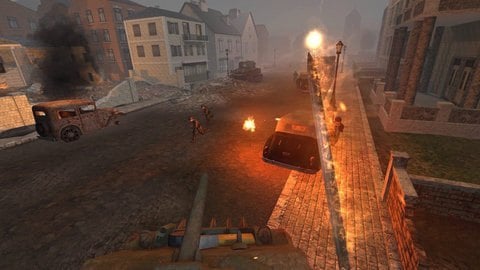 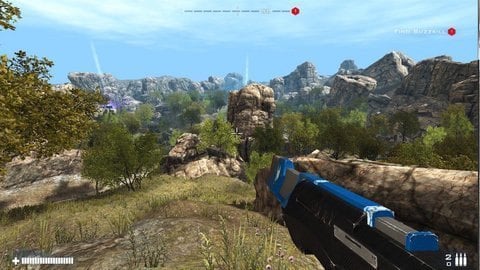 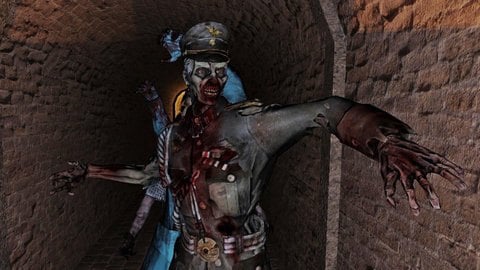 Right, right, so how does it play?

Gameplay handles just like any modern FPS and is the most solid portion of the game. Every world offers cool new weapons and tech to play around with and there’s a boatload of them. No ammo worries here, which is nice considering all the enemies they throw at you.

Every world has its own boss fight, which I wish I could say better things about but it quite honestly leaves you with a dry taste in your mouth. It’s your average bullet sponge that you shoot a lot until it explodes. Half the time the bosses weren't even unique or didn't have enough variation in attack style and battle mechanics that I wouldn't even really call them boss fights.

The entire experience is only a five to six hour investment but I couldn't justify much within the game to warrant recommending it to others. It was decent fun but in the end, I could have found a much better experience elsewhere. 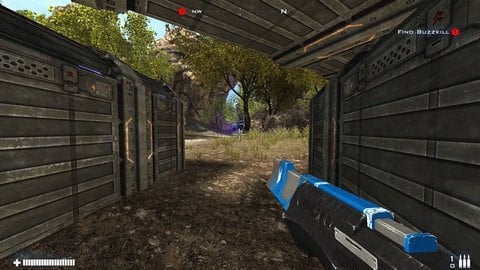 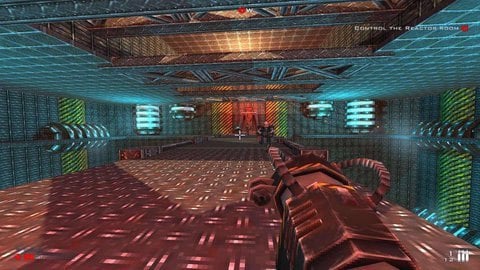