Official Review: Arslan: The Warriors of Legend (Xbox One) 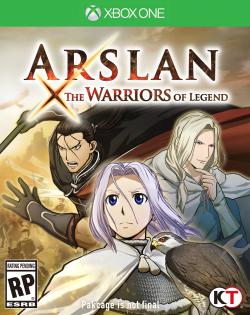 After successful licensed titles of Dragon Quest, The Legend of Zelda, and One Piece, developer Omega Force has combined Dynasty Warriors and the Japanese novel series "The Heroic Legend of Arslan".

Arslan: The Warriors of Legend is a game based upon Hiromu Arakawa’s (of Fullmetal Alchemist fame) recent manga/anime adaptation of The Heroic Legend of Arslan, a Japanese novel series originally written in 1986. The novels themselves are based on a 19th century Persian epic, Amir Arsalan. That being said, the post-crusades middle-eastern setting is a great premise for a Dynasty Warriors type of game.

If you haven't heard of the Arslan series before now, but are interested in the game, don't worry, the story goes indepth, which is perfect for newcomers. Speaking of the story, it begins with main character, Arslan, the crown prince of the kingdom of Pars, being driven into exile when his father, the King, is betrayed and captured by his royal retainer that has defected to the enemy country of Lusitania. Arslan must now find a way to build a rag-tag makeshift army in order to retake the throne, save his father, and drive out the invading Lusitanian army. It’s a typical coming-of-age/underdog story, but it’s still executed well. The plot is engaging, and the characters are all tropey, but likeable. It’s not a perfect retelling of the source material; characters aren’t as well developed as they are in the manga and some aspects of the story are rushed over, but the game manages to give you just enough backstory and plot to know what’s going on and what’s motivating the characters’ actions. There's also an a very in-depth encyclopedia of events and timelines included on the main menu, in case you want to know more about the story, which is a nice addition.

Cutscenes are presented with a slideshow of still animation frames, and all lines of dialogue are voiced by the Japanese anime voice cast. Most cutscenes last about 10 minutes, making it feel like you're watching an episode of the anime in-between each level. The game flows seamlessly between gameplay and story. There’s no menus or stops throughout the story mode, so there's always something happening on-screen. 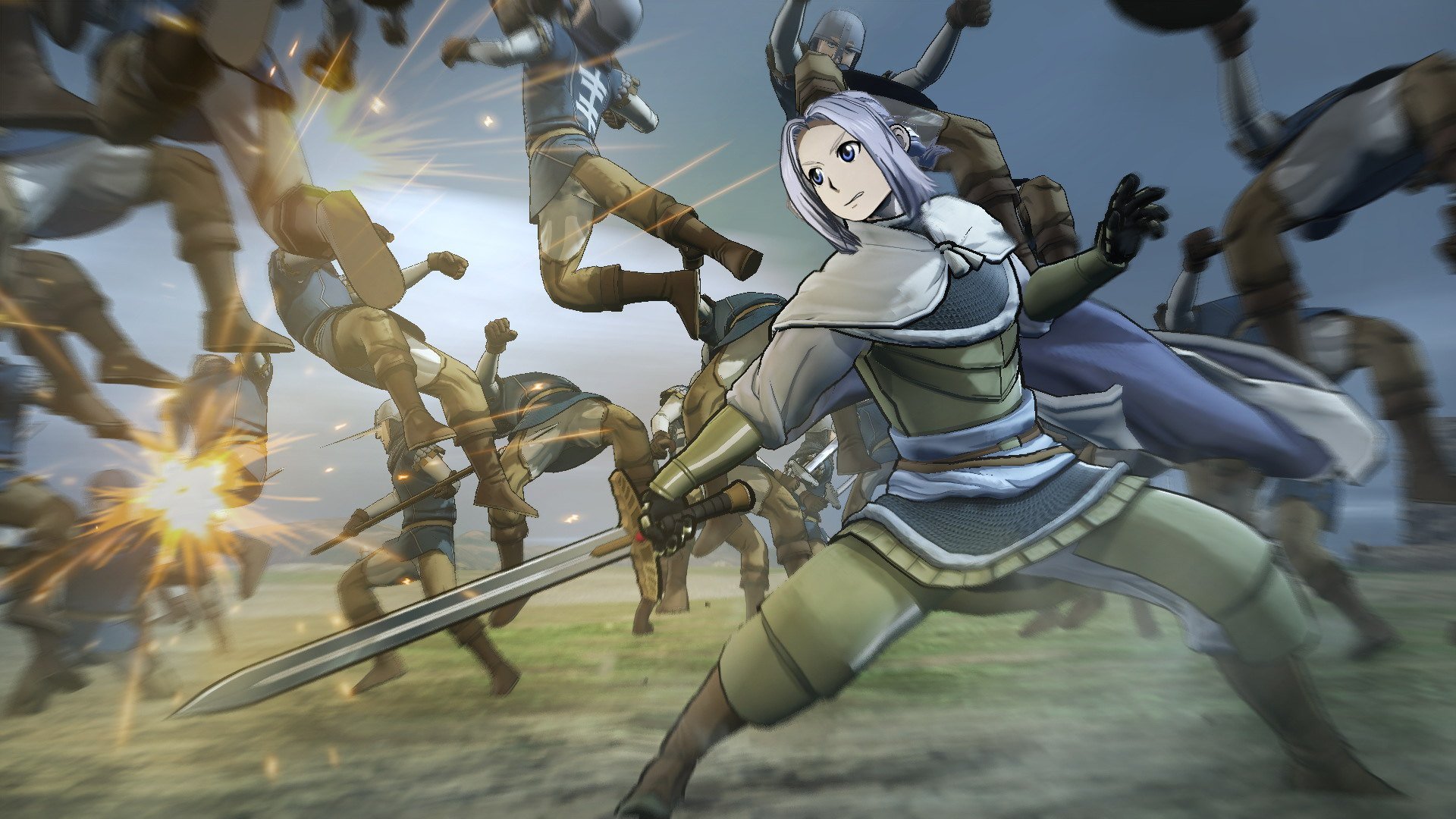 The gameplay should be standard fare for anyone who has played previous Warriors titles. It’s a “hack and slash” type of game where you guide a character through a huge map and mow down hundreds upon thousands of enemies. Most of the stages grade you on two things; clearing the objective as fast as possible, and defeating large amounts of enemies. It can be fun to go back to previously cleared stages and try to S-rank them, if you didn't manage to the first time.

Each character has light and heavy attacks, which you can chain together to create different combo attacks. Every time you defeat an enemy, a gauge in the top left corner of the screen fills up. Once the gauge is full, you can unleash a super attack, which wipes out hundreds of enemies at once. If you rack up a high enough combo, you’ll be rewarded with better weapons and skill cards. The skill cards are an interesting addition to the game, equipping them to your characters grants certain bonuses, like raising your attack power, increasing your movement speed temporarily, or giving you more EXP and gold. There’s a ton of skill cards to collect, and you’ll most likely end up tons of them midway through the story mode. Luckily, there’s a fusing mechanic, which takes two or more cards, and the resulting fusion of them creates a new skill card. These skill cards aren’t really necessary to bother with on normal difficulty, but the attack and defense increases granted by the cards become very useful on harder levels of difficulty.

For defensive measures, you have a dodge roll, which would be extremely useful, except in order to use it, you have to stop all movement, have the camera lock into a single direction, and roll, making dodging that way control so awkwardly that you're better off just running out of the way, making that mechanic pretty useless.

In most levels, a prompt for a event called a mardan rush will appear somewhere on the map, the blue glow alerting you to its presence. After pressing the button prompt, your controlled character calls together all of their allies and charges, steamrolling everyone in your wake. Or sometimes it’s used to open up pathways to continue onward in the level, like calling upon a large amount of archers to aim fire arrows at oil barrels that are blocking your way. However, each instance of the mardan rush felt awkward. Controlling a charging army is very stiff, and you’ll probably get accidentally caught on a wall, desperately trying to redirect your character, until the mardan rush ends, leaving that barrier you needed to break down completely unharmed. So then you have to backtrack all the way to the mardan rush trigger point, wait for it to respawn, and hope it works on the next try.

Besides the story mode, there's also a free mode, which lets you replay levels from the story, with no character restrictions. Arslan: The Warriors of Legend has 15 different playable characters to choose from, and all of them control uniquely to each other. Weapon types range from swords, to lances, to bows. Characters can also wield a secondary weapon which can be switched into during combo attacks.

Lastly, the game offers both online and offline co-op, so you can progress through the story with a friend.

While the game can be fun in small bursts, it gets very formulaic after a while. You run around defeating enemies and performing the same couple of combos that work really well, go after the generals so that the blockade they set up will open, use a mardan rush to break some sort of scripted barrier event, and then repeat until you win. Differentiation between character types and weapons can only get you so far, in terms of replayability. 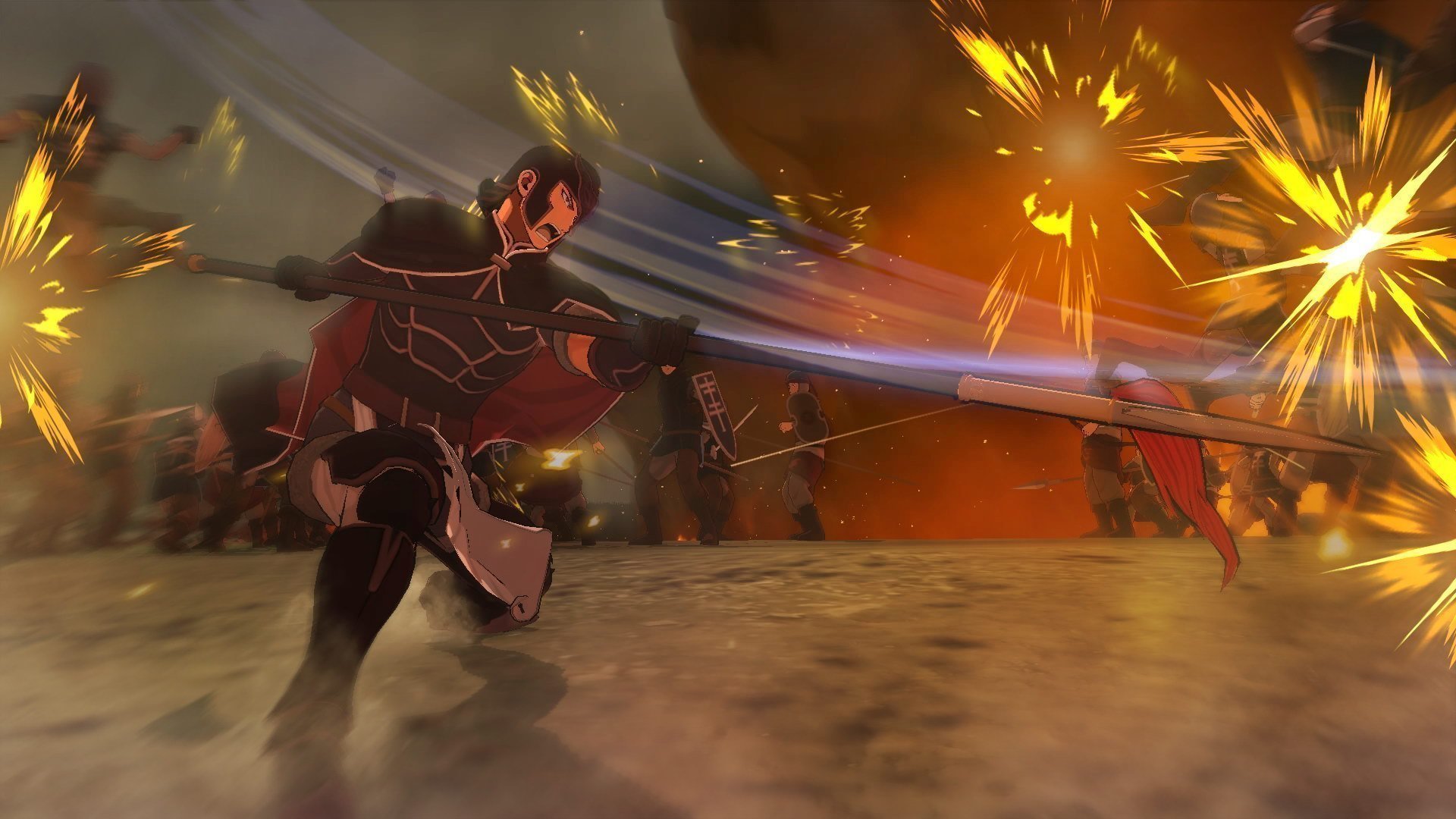 One thing I have to mention is how nice the graphics look. The cell shading fits the anime aesthetic of the game perfectly. Main character models are well detailed and have smooth animations, while the stages are pleasing to look at. Visually, everything is very nicely designed. That is, if you're not playing the Xbox One version...which oddly has an overwhelming graphical jaggedness to the entire game.

On consoles, the game runs at a varying framerate, sometimes reaching 60fps, mostly staying at 30fps, and occasionally dipping down wildly whenever those mardan rushes happen.

While the game is outstanding in terms of visuals, compared to past outings in the Warriors franchise, Arslan: The Warriors of Legend seems to be lacking in the gameplay department. Only having 15 playable characters is a bit sparse, map objectives are nearly identical, having little to no variations between them all, and none of the new gameplay mechanics are substantial. 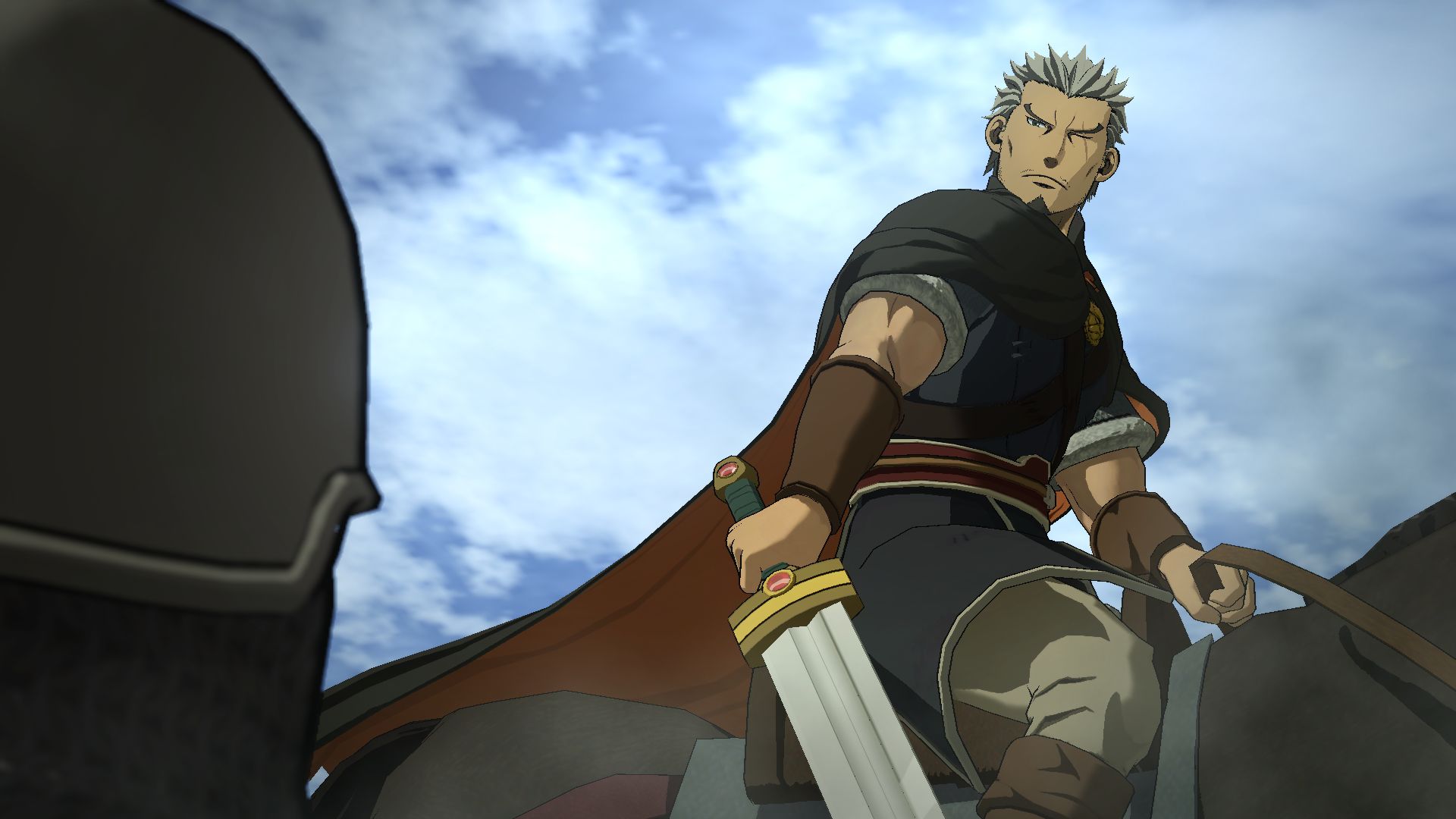 All in all, Arslan: The Warriors of Legend offers the Dynasty Warriors experience, with fun characters, a great story and setting, but comes up a little short in terms of content and gameplay.