Have projectors reached the point where they can replace TVs?

When I was presented with the chance to review a projector, I was a little uncertain as to what to expect. The last time I’d seen a “projector” had been in high school, where they were used to display worksheets on the whiteboard. Anker’s Nebula Solar projector is so much more than that, though. Projectors have come a long way, and this one can do a variety of great things, to the point of potentially being able to replace your TV.

Coming in the form factor of a small, rounded white square, the Nebula Solar is pretty compact. The front houses the lens and light, while the back has all the relevant ports that you’d need to hook devices up to. It’s pretty unassuming, overall, so it’ll fit just about anywhere without sticking out. There’s enough heft to it to let you know there’s a lot going on under the hood of the projector, though it’s still light enough that it’s easy to transport, which you might just be doing frequently, as this projector is portable. A rechargeable battery lets you turn the projector into a take-it-with-you-anywhere kind of device, netting you around three hours of media playback on moderate settings--enough to watch most movies, unless you’re watching the Synder cut of Justice League. That amount of battery life is unimpressive when presented from that viewpoint, but as far as portable projectors go, 3 hours is pretty decent, and it’s certainly enough to get you through most movies or a good few TV episodes before you need to recharge it. 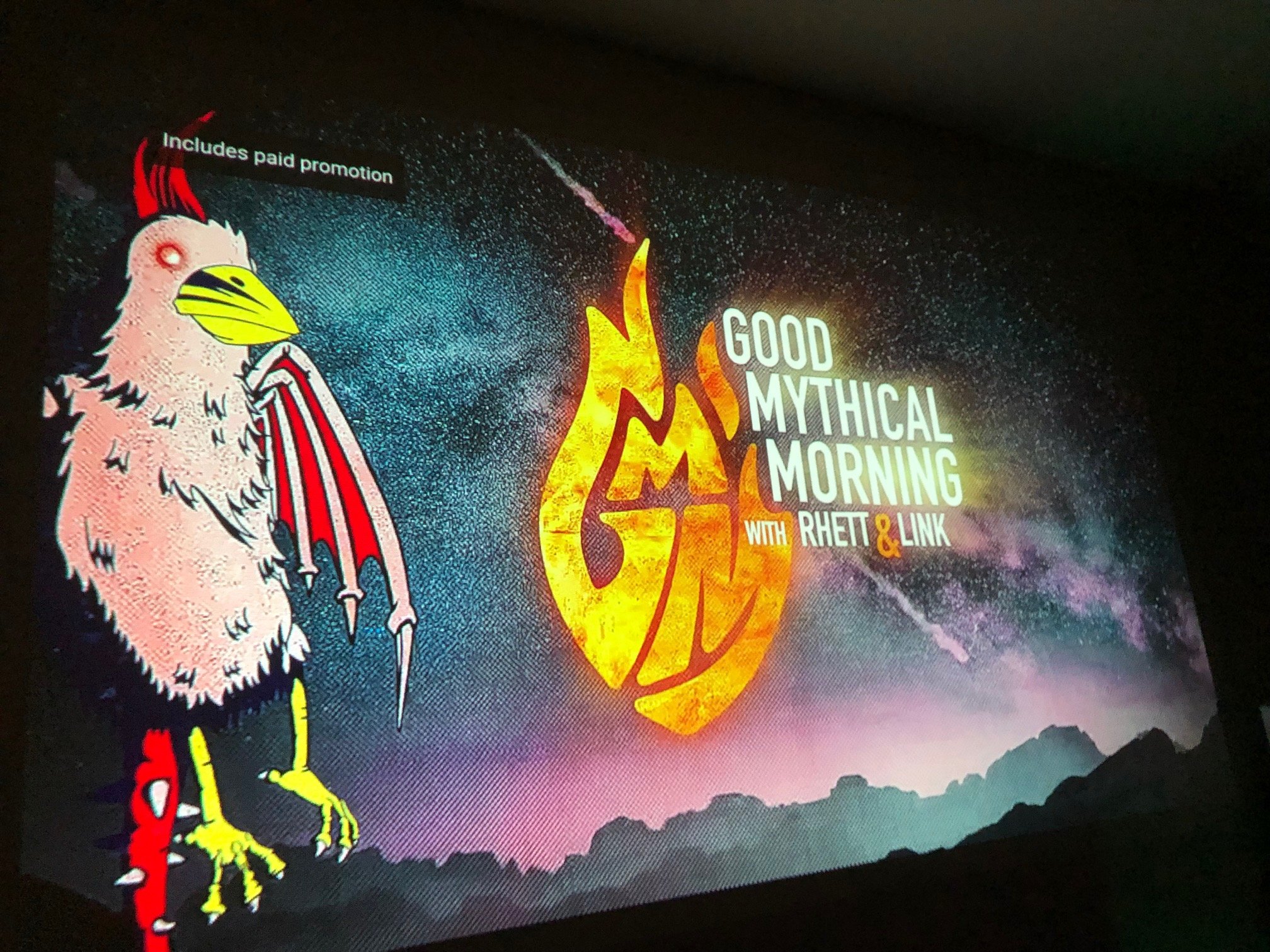 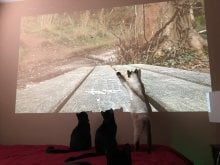 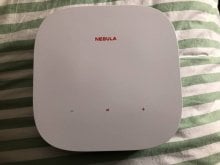 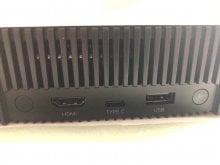 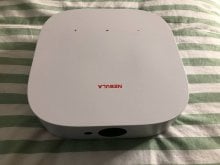 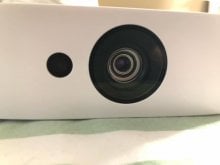 Using the Nebula Solar outside was actually incredibly fun--I could see this being a super awesome activity if you’ve got kids and want to have a little camping night in the backyard, or if you just live somewhere where the weather is nice, and you can stand being outside for a few hours. In my case, I propped the projector down onto the box it arrived in, and aimed it at my shed, which is a neutral light grey color. The projector illuminated the whole side, taking up an awesome 100” of real estate on the wall. There’s even an option to color-correct the projector’s image output depending on the color of the wall you’re using it on, which is super useful. I was hugely impressed by how the picture quality looked, because it was pretty crisp, and if I couldn’t see the texture of my shed, I think I could have easily believed it was on par with a TV.

The drawback of projectors, and by extension the Anker Nebula Solar--despite its name--is that they don’t deal with light very well; even during sunset, where it was that blend of not-quite-dark, but also lacking most of the sun’s rays, the projector looked washed out. Once the sun had fully set, though, was when the beam of light from the Nebula Solar flared to life, and really showed its power. So long as you can guarantee that you’ll be using it in a dark room, the result is going to be astounding.

Since the Nebula Solar is portable, you’d want to make sure you can hear your movies when you don’t have a speaker--which is why Anker included some inside the projector itself. I expected for these speakers to be underwhelming at best--a feature there just so they could check it off the list of things to make the projector seem better than it is, but honestly, the sound output on the Nebula Solar was really solid, to the point of having preferred it to my Bluetooth soundbar, which I’d previously synced to it. Audio quality on it is decent, but vocals and dialogue are crisp, and it gets pretty loud, both of which are important aspects for media consumption. I did find that sometimes, when the projector came out of rest mode, it would crackle, but a reboot would fix it easily, and the oddity was fairly uncommon to begin with. 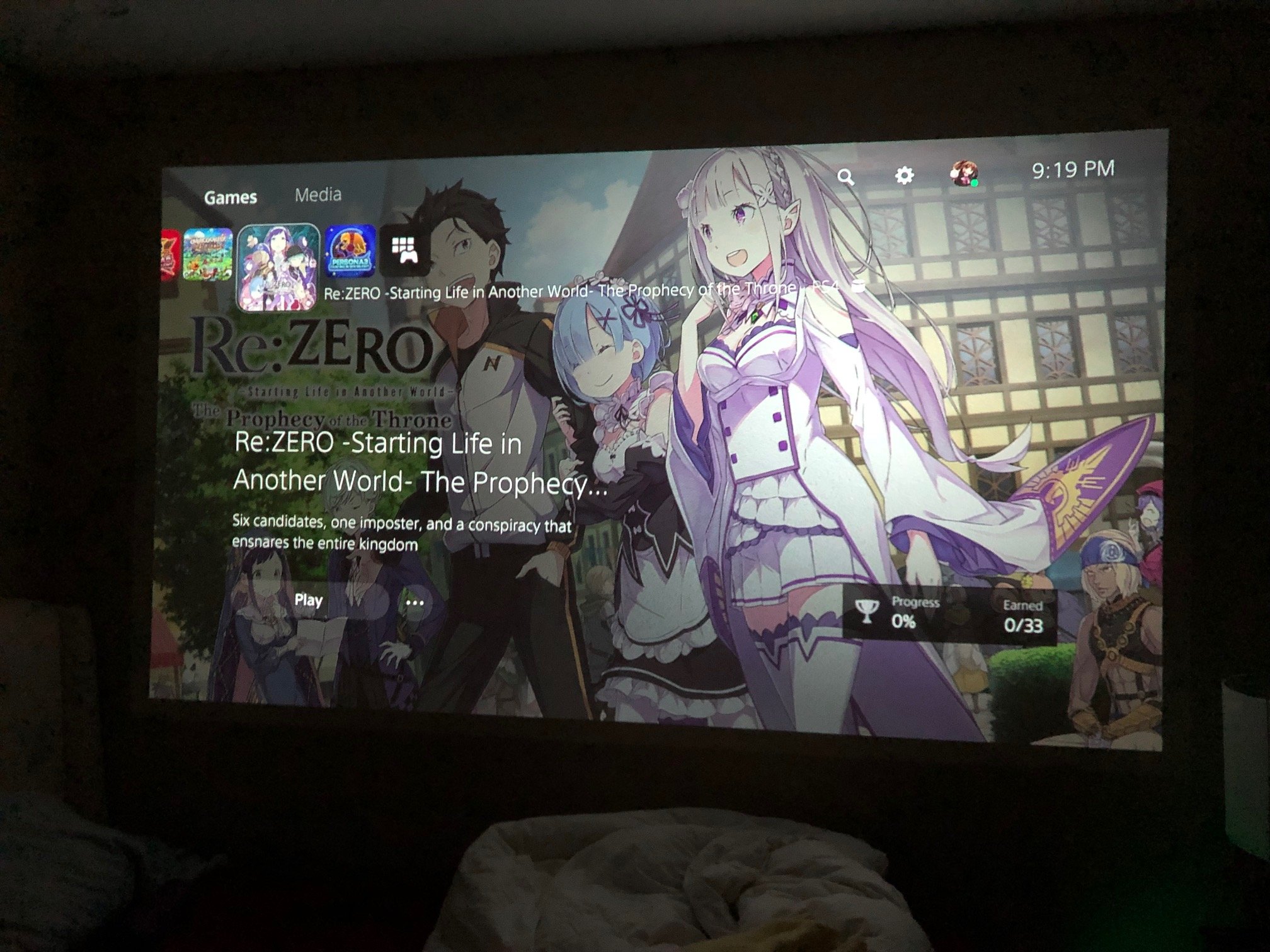 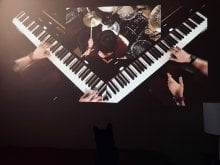 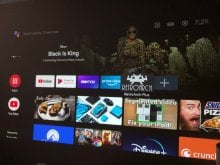 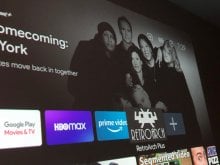 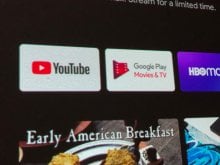 There’s a lot of little things that Anker really got right with this one. Rather than having to mess with focus, the projector does that on its own, by simply pressing a single button on the included remote. Whenever I moved it or adjusted the position of the projector, it would automatically focus in less than 10 seconds, and it was ready to go. The whole execution of the Nebula Solar is seamless--I never had to mess around with settings or options or wait around--the projector was always ready to go and do its thing.

While the Nebula Solar has support for HDR, and it’ll even accept 4K input, the most the projector can output is 1080p. I’m glad it at least can take signals from newer hardware, therefore letting me use my PlayStation 5 with it, though I am disappointed that it isn’t 4K quality, though I’ll be honest in saying that I probably wouldn’t even be able to tell the difference, anyway. The image quality is vivid and crisp enough that I never had any complaints with the 1080p it was producing.

The one aspect I found rather underwhelming about the projector was that it only has 8GB of internal storage--that’s basically nothing, when it comes to movies. Most content I had on my local drives was more than 8GB, rendering the Nebula Solar’s storage pretty pointless. However, as an upside, the projector has Android TV built in, meaning that you don’t have to plug a Fire Stick or Chromecast into it, and you just get everything you need on the projector itself. This is incredibly handy, and I love just being able to use one single remote, for the one device of the projector to access any and all streaming apps available, because the Google Play Store has it all. 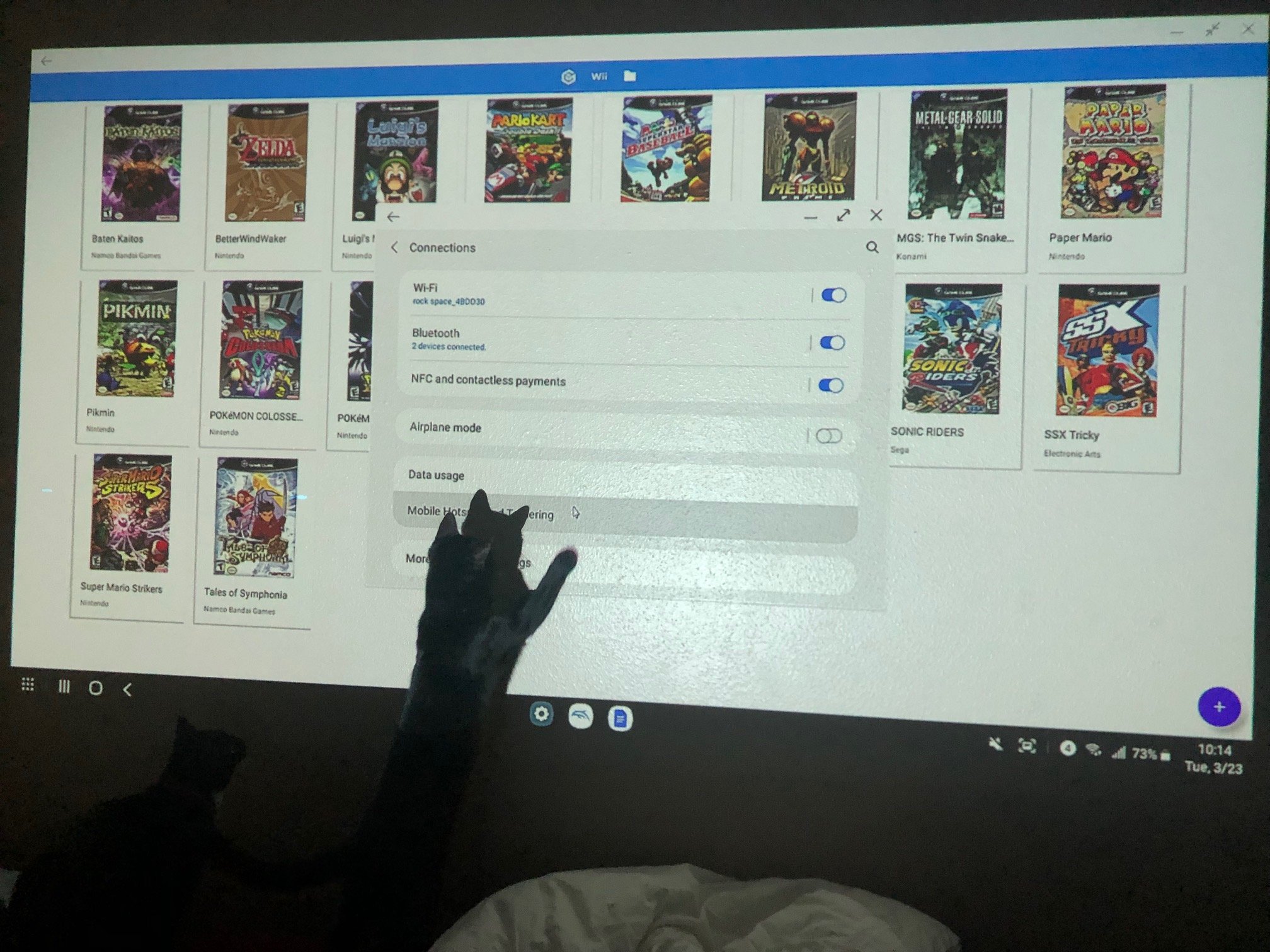 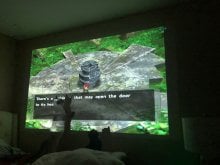 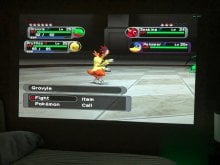 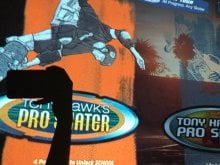 When I wasn’t using the Nebula Solar for watching shows, I was using it mainly as a replacement for my TV. In fact, it arrived at a fortuitous time, as I haven’t had access to my TV for the past few weeks, leaving me with a projector and only a projector for all my gaming systems. I had no idea what to expect with using a projector for gaming; would it have lag, could I actually play games on it, and how well would it work? The answers to those questions are all pretty positive, actually! Obviously, using a projector adds in a little bit of delay as to your inputs, and it certainly was noticeable. Yet, it wasn’t a drastic enough amount to where I felt like anything was unplayable--it was just the slightest bit to throw me off initially, but also minuscule enough that I adapted fairly quickly to the new lag. I’m not sure how I’d rate it if you’re looking to play Dark Souls or Overwatch on, but it worked fantastically for games like Pokemon Colosseum, Uncharted 4, and even platformers like Super Mario Sunshine. There’s something so amazing and exciting about being able to cover your entire bedroom wall in whatever game you’re playing, and the novelty has still not worn off on me, even after a month straight of using it.

Actually--after playing around with the settings, it got even better. The projector has a specific option for gaming, which reduces input lag, to a very enjoyable amount. This time around, I did start up a few games with gameplay that requires sensitive inputs. This included Tony Hawk's Pro Skater 1+2, Dark Souls: Scholar of the First Sin, and The King of Fighters XIV Ultimate, to which the former two games played fantastically, and I wasn't able to really notice any difference in input delay, compared to using the PlayStation 5 on a 4K TV. On the other hand, a 2D fighter like The King of Fighters left me feeling a little unsatisfied with how some of my combos didn't turn out. I think overall, the Solar did a superb job at reducing lag, to the point of most games being playable, but it's not 100% perfect.

Excelling at being both a portable and home projector, the Anker Nebula Solar is seriously fantastic. It handles streaming, gaming, and any home theater-related desire I could ever want from it, all while being able to display them with minimal lag, a bright picture, and spanning 120 inches of my wall, making for an insanely cool experience. With the going rate of $499.99, the Nebula Solar sounds intimidatingly expensive, but when you consider that you can use it as a portable, gigantic TV, I think that it’s more than worth the cost.