Their third product for Switch users, now bundled with their own CFW, have the Ace3DS team hit a home run or struck out?

The AceNS Pro was something I never really expected to exist. After giving their previous release a perfect score, it doing everything I wanted a dongle to with a pleasant design, I honestly had no idea how it could be improved upon. Apparently, neither did the Ace3DS team. 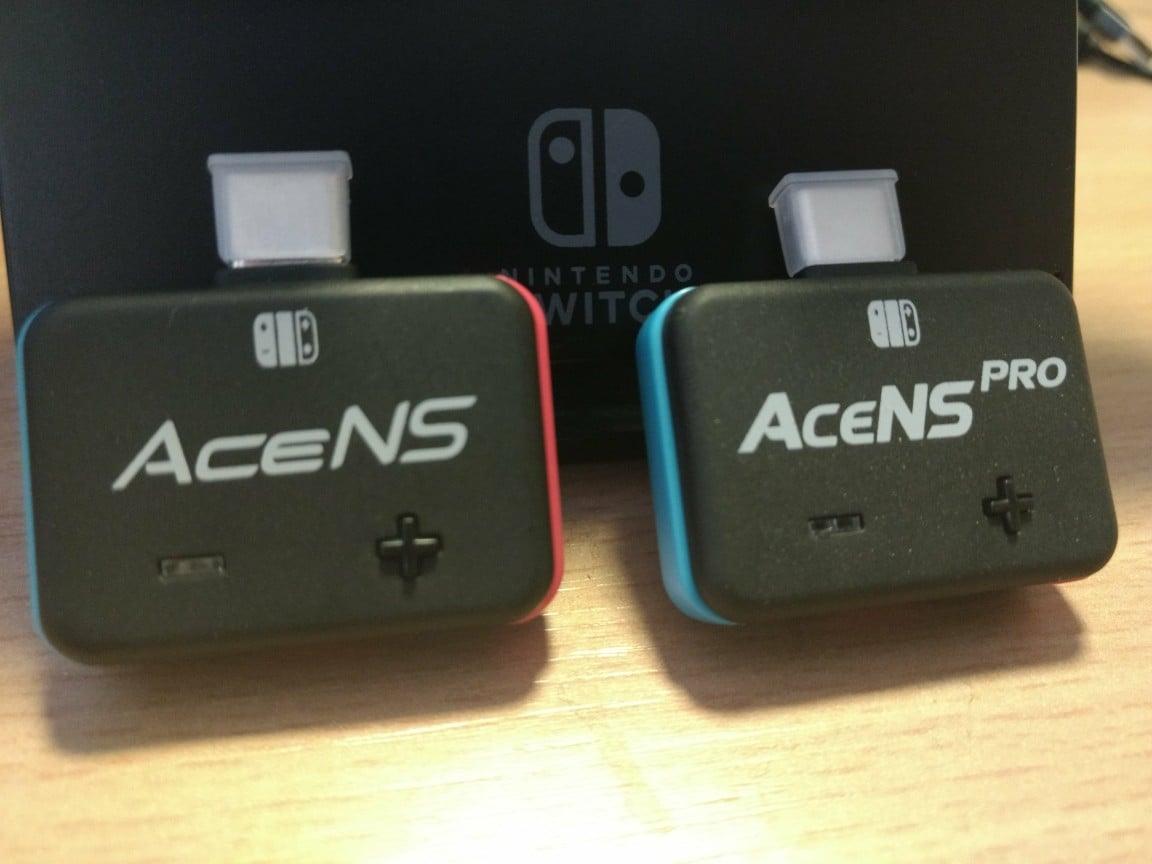 There are two parts to this new package: the dongle and the bundled CFW. On the surface, the dongle looks exactly as the previous release did; the same design, the same colour scheme, the same plus button and minus shaped LED light. It even houses the jig and an internal battery just as the previous dongle did. It's built as if to make you think you're getting the same quality of product you might have previously expected, but reality tells a different story. The significant change here is the lack of customisation and versatility. The option to store and change between six payloads has been entirely scrapped, the plus button on the front of the device now serving only as decoration. Perhaps the most amusing part of this is how it is still a button. It isn't necessarily fixed into place, there's just nothing for it to hit. I am genuinely baffled by how lazy a design this is. To remove features is one thing, but to misleadingly keep the same design, and charge more for it is a simple way to earn a bad reputation. 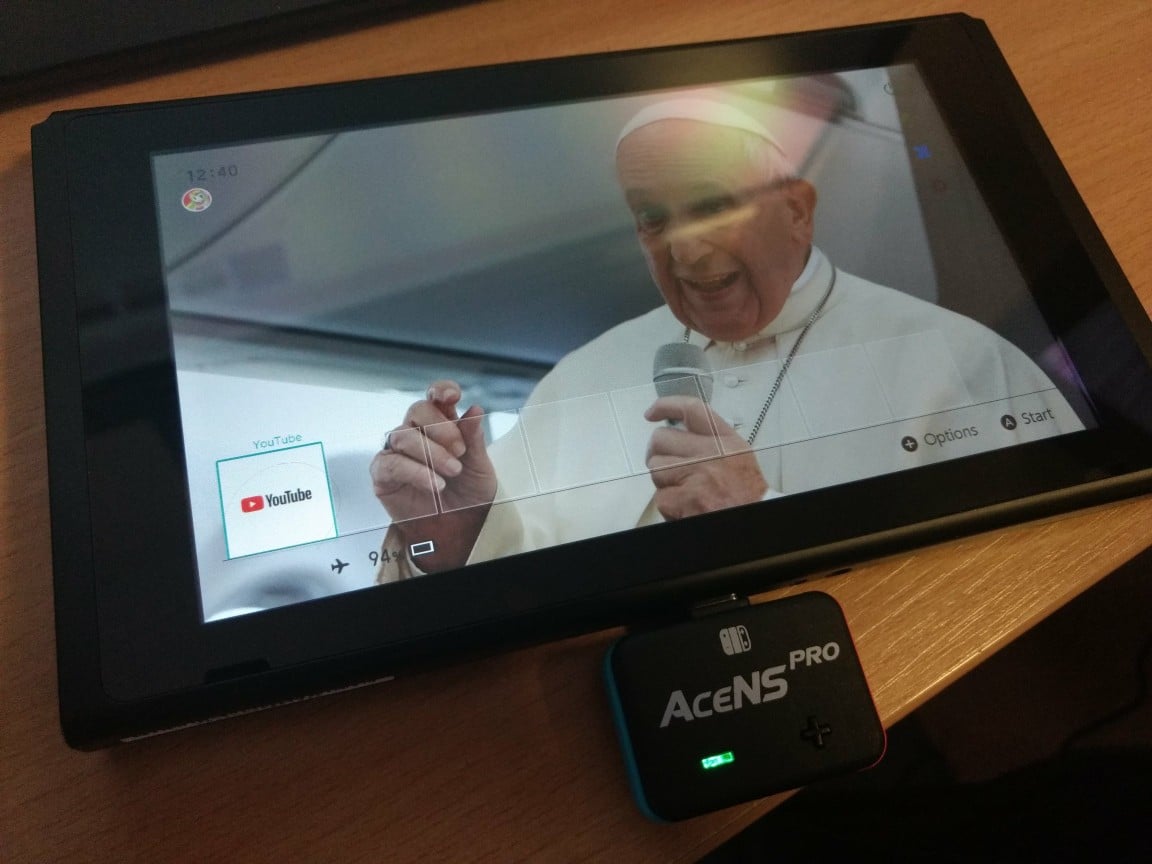 It's around this point you're probably wondering what this package has going for it to justify the $40+ being spent. To answer this, we'll take a look at the second half: the CFW. To avoid beating around the bush, we have the first SXOS clone in the wild. Featuring SX's XCI loading, cheats, and emuNAND solution, it's interesting to see if nothing else, but otherwise largely pointless. The Ace3DS team have thus far added nothing to the formula. The backgrounds and icons have been swapped out, and that's just about it—it even uses the /sxos directory for LayeredFS and locating its XCI files.  What is probably the most significant issue here is that SXOS is still actively being updated, and on top of that, the team behind it have been known for their capability in writing console bricking code. If you buy this, you'll likely find yourself with updates lagging behind the original software and with little guarantee in the way of your console's safety. Everything does seem to work as you'd expect, but I can't pull any specific reason to buy this over the original, the roughly $10 price difference not enough to justify the risk.

With such favourable reviews for their previous releases, I'd love nothing more than to recommend this to you, but it simply isn't possible. What Ace3DS have released is a product that not only adds nothing of value, but detracts from their past merits. If you want a dongle, check out their New AceNS; if you want to pay for your piracy, check out SXOS. Don't waste your time with this unfortunate clone.

Verdict
You, Charli, Cyan and 13 others like this.
Unlike this review 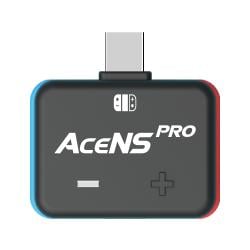