Go to download
Overview History
Requires Dingux and either the full or shareware version of the game.

OpenJazz is a free, open-source version of the classic Jazz Jackrabbit games.
Jazz Jackrabbit is a PC platform game. Produced by Epic Games (then Epic MegaGames),
it was first released in 1994. The fast-paced, colourful gameplay proved popular,
and the game won PC Format's Arcade Game of the Year award. 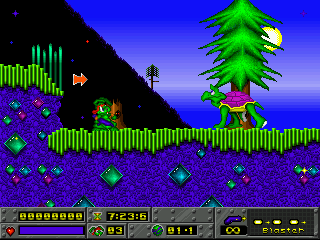 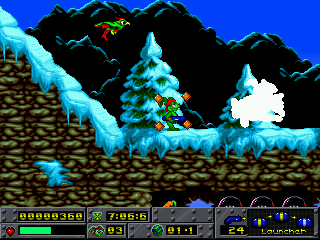 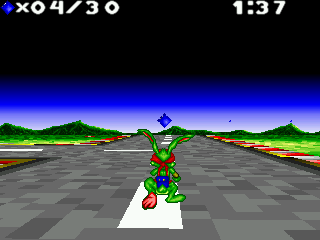 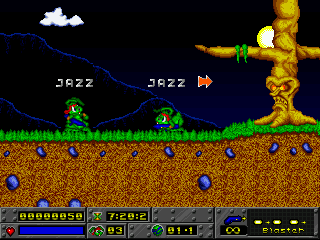