Go to download
Overview History
Cave Story (D&#333;kutsu Monogatari) is a freeware action-adventure video game released in 2004 for PC, designed and created over five years by Daisuke Amaya, art-name Pixel. It has been translated to English by Aeon Genesis.

The main character moves across the game screen, and can jump and shoot at will. As the game progresses, a variety of weapons and items can be acquired, some via optional events. Weapons can be obtained from treasure chests or traded at various locations in the game. A 3-level system allows the player to increase the power of their weapons, decreasing likewise with damage taken.

I've only tested it on PSP 2000 GEN D3 and works just fine, should work for all other firmwares and PSP models.

Stick the cavestory folder in PSP/GAME and run from the XMB. 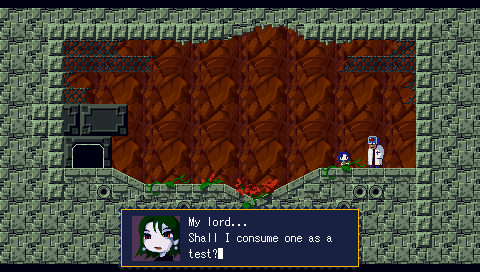 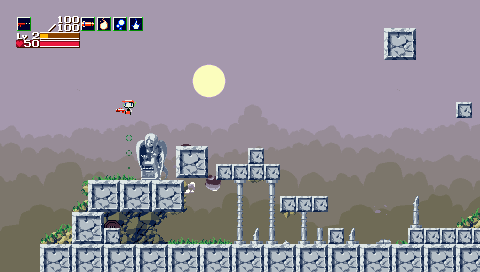