Blog entry Gallery
Leave a rating
Forgot to do one last time, so its 2 pickups in 1 from July to October. 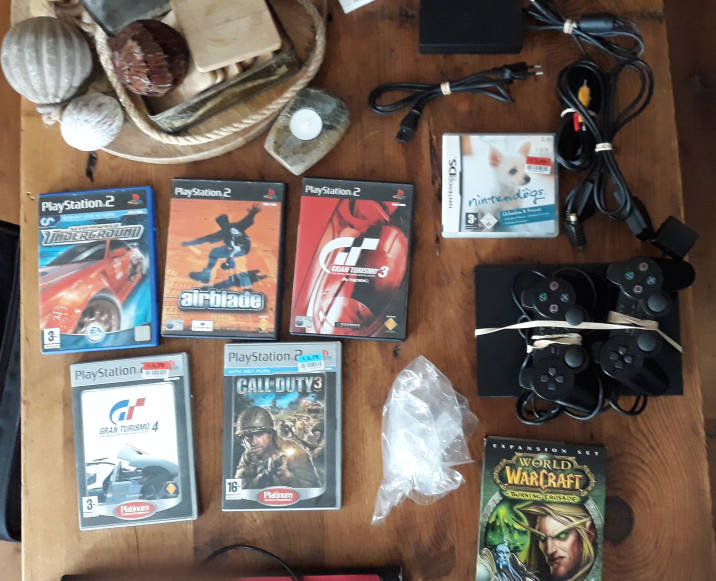 Probably my best haul yet, found a PS2 Slim for $17,50 with everything included, minus the memory cards. For the console, I also got Airblade, Call of Duty 3, Gran Turismo 3 & 4 and Need for Speed: Underground. The clock battery stopped working, so I opened the console up, accidentally placed a dead battery inside and gave up for now. With a few dust blowouts and cleaning, it works fine.

I also since softmodded the console, but I have nothing to show for it except for this screenshot I took. 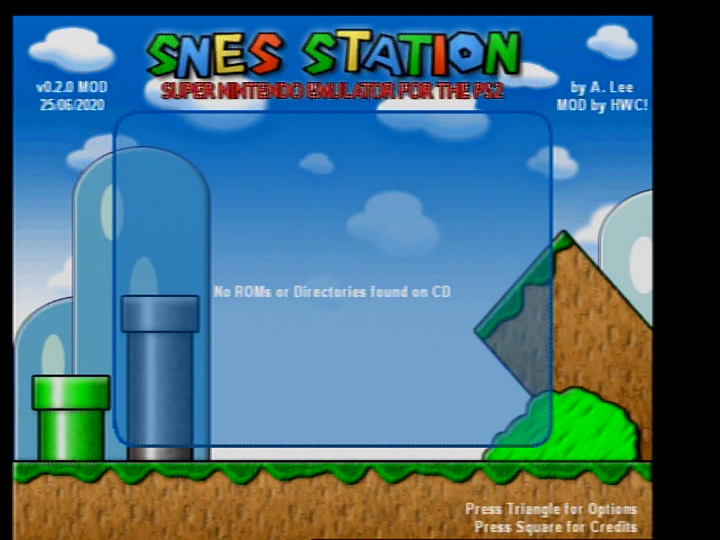 July #2
To continue my PS2 demo disc findings, I found a PlayStation 2 Welcome Pack which housed 2 demo discs. I can't be assed to find the sleeve, so here's a scan I made. Coming back on scanning later btw. 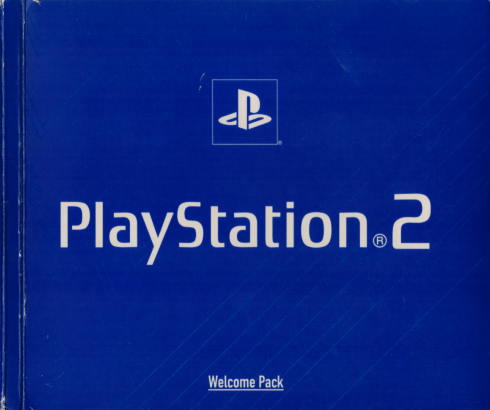 One of the discs in there was a disc that I already had, its the same disc I talked about here. It works fine, but both discs I own have very specific scratches on the same places, therefore I can't get passed the Gran Turismo 3 trailer without freezes. 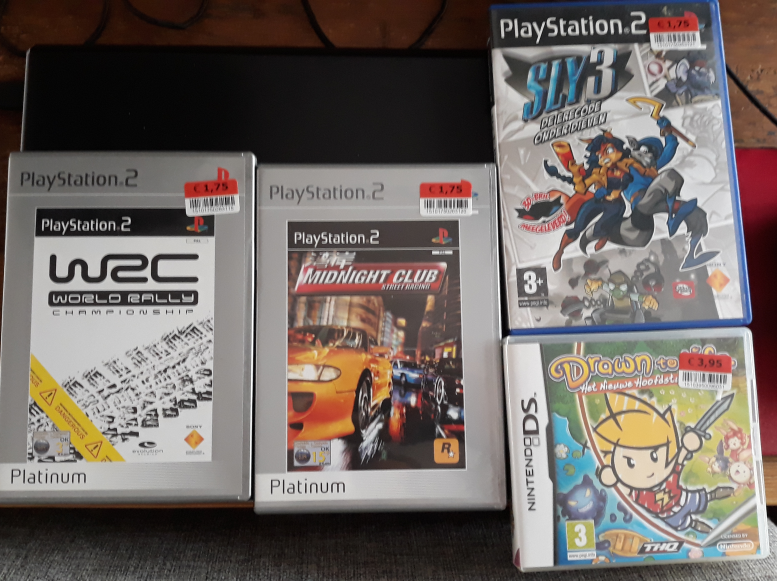 Mostly another PS2 haul. World Rally Championship, Midnight Club and Sly 3. I also found Drawn to Life, I heard some good things about it, so why not. 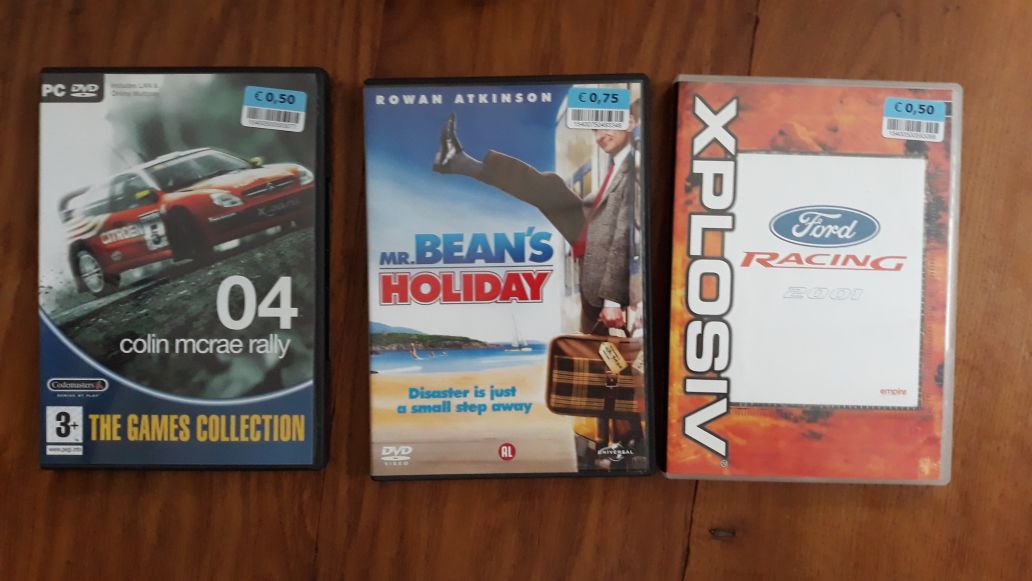 Not much was to be found there that day, but I didn't wanna go empty handed, so I found 2 PC games and Mr. Bean's Holiday. Main reason why I picked the movie up was because it sort of turned into an inside server meme. One time, we were about to watch the film, but with another guy, I came up with the idea to place Taco Bell bongs over the entire audio.

You can imagine how well that went. 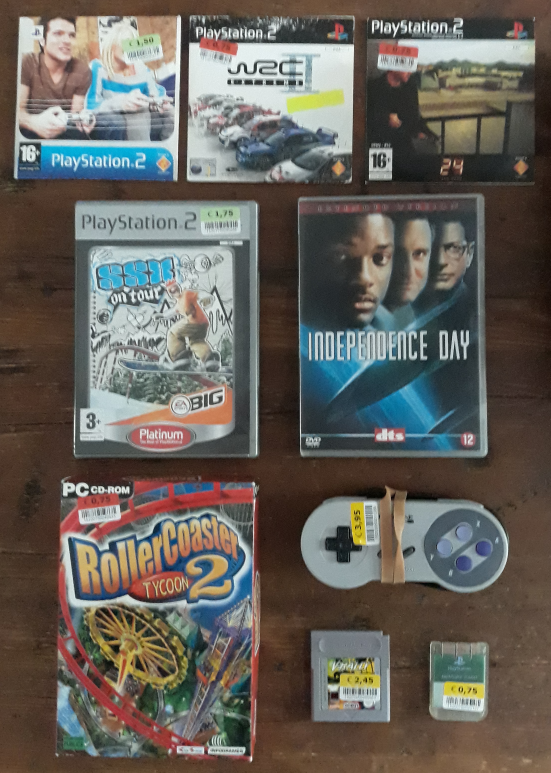 3 PlayStation 2 demo discs that were scattered all over the store, plus a full game. Other than that, I got an extended cut of a great movie, the funny game that Joel wrecked once, a SNES USB controller, a Game Boy game (which I haven't seen in over a year) and a PlayStation memory card, just in case I ever find any PSX games around here. Honestly a pretty good haul as well.

Scanning
As I mentioned before that I would get back on this, what I sometimes do with stuff like demo discs and PC games is that I scan the covers, discs and dump the discs themselves to be uploaded to archive.org. Why am I talking about this? Well, we recently got a new printer because the old one started to break down, and I decided to scan in the PS2 demo discs. Unfortunately, all my uploads at this point no longer match up, because the new printer creates brighter and clearer scans. Fuck no, I'm not redoing all of my current scans lmao. 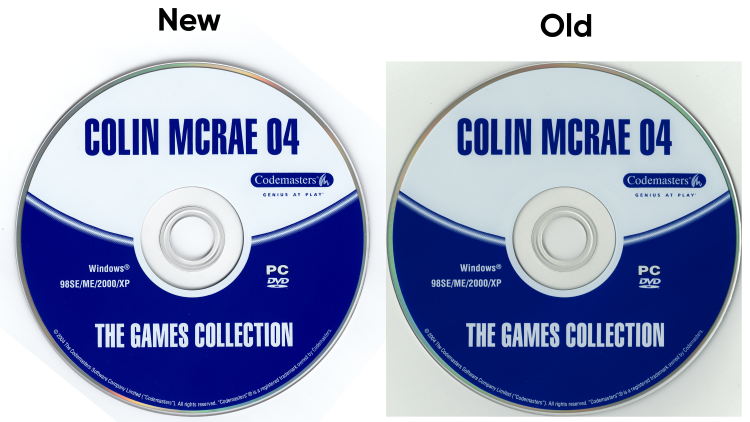 I first noticed this when I scanned in this printed disc. It looks better in person, but the scan looks just a bit off... Maybe this is just really how the disc looks on every scanner.

Wow. The demo discs. I had about a hundred of them. They were on an empty spool of 100 DVD-Rs. Tossed them in the trash. I should’ve sold them, but I was young. Lol
Reactions: Trash_Bandatcoot
i forgot just how disgusting the platinum hits boxes were
Reactions: DudderButter

CPG said:
i forgot just how disgusting the platinum hits boxes were
Click to expand...

half of my collection is silver, ive learned to deal with it

@ Psionic Roshambo: I hear if you talk too much you have to cut off a finger... What parts do you cut off for other... 17 minutes ago
Chat 1