Blog entry Gallery
Leave a rating
I played around with the 3D effects for a bit (I've only ever had a 2DS, so it was neat to see), then set up my flashcart. I flashed ntrboot, looked for a magnet, held some buttons, and I was on the b9s installer. 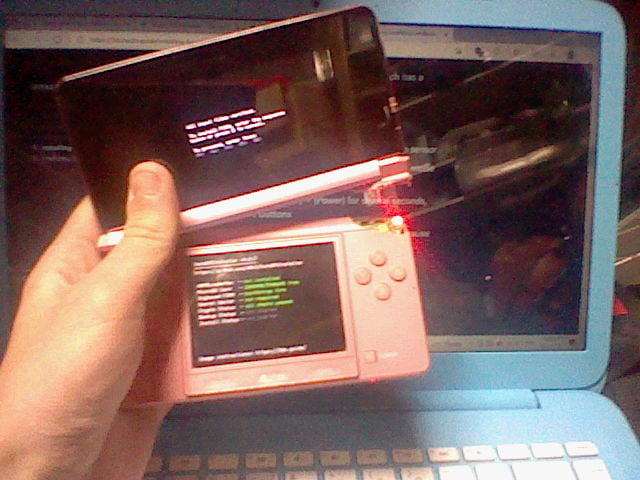 Did some more boring stuff like backing up the NAND, then I installed Luma3DS. I did it! I hacked that sad little console. There was one problem though... I was wrong about two things. The trigger button with the broken ribbon cable was actually the left one (so no rosalina menu 'cause you need L+down+select), and the right trigger button was broken for some other reason. So yeah, both of those are gone. I'll send an email to the store, and hopefully they'll have a scrap 3DS. I need those parts!

I was told that I could just change the menu combo, so I did. It works perfectly. 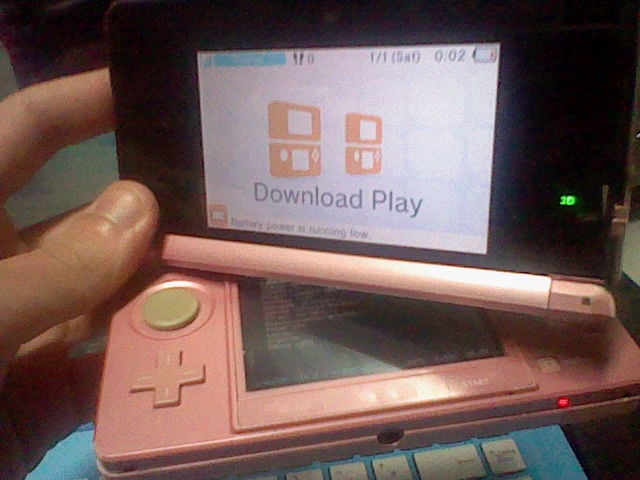 (I can't stop laughing from seeing that)

Now I've got to focus on that charging port. I'm heating up the soldering gun right now.
---More cool transitions---
I'm back. I was afraid I'd break something, but I didn't mess up! 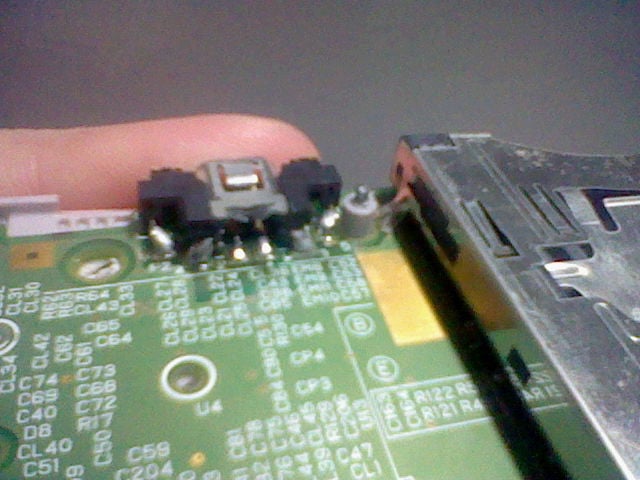 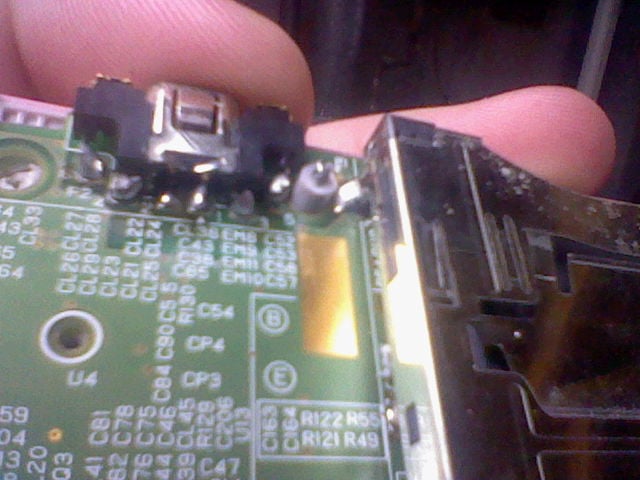 The first two pins have too much solder, but at least it's better than no solder at all (which is how it was when I found it). Anyways, it charges! All I need now are the two new buttons, and a new battery. I'm going to try cleaning the housing and the board a bit more, then I'll get back to setting up all the apps (FBI, Universal Updater, etc). I think that'll be it. That, and trying to figure out how to rescue that shell, if possible. I'll try superglue tomorrow, and if that doesn't work, I'll send another email asking about shells.

Alright, I'll see you in the next entry. Hopefully by then I'll hear back about the parts. Bye!

Great progress! Your buddy will be very happy.
Reactions: Stealphie, WiiMiiSwitch and IanSkinner1982
Careful with superglue. It is aggressive towards plastics.

Nice to see progress here. Hope this console can be fully rescued – with or without new shell.