Leave a rating
(Once upon a Time a Thread becomes a Blog....)

Because this originally Post was "turned" into a Blog by some Hogbatemp Wizard,I will make some "Additions in this first Post,otherwise it maybe looks useless....

Someday,I looked on MSI Afterburner and Speedfan 4.52 and noticed:


No special Cooling Methods....I think it is maybe a little cold today.

So I looked on todays Temperature and I see:

Only outside ? I prefer a "Gaming Environment" around 18°
Hehehe....


How are YOUR Gaming/Computer "Environments" ?
(Your Contributions are welcome too please.)

cover it with blanket or give it some coffee
Reactions: 2 people
My CPU was idling at 29C the other day.

First time I've ever seen it that low, and also explains why I needed to have a jacket on indoors.
Reactions: 2 people
so cold weather makes your computer run better huh 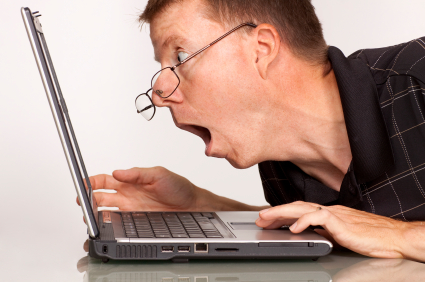 Reactions: 4 people
There are actually computers that run better in colder temperatures. In fact, I once saw a documentary on PBS about the effects of extreme cold (i.e. temperatures that are just a few degrees above 0 Kelvin - now that's cold!) and how some computers were able to run at those temperatures. Fascinating! Of course, zero degrees Kelvin is what is called "absolute zero" - when all life within range of that temperature is completely dead or still. I don't know what happens in negative degrees Kelvin - perhaps everything runs in reverse?
Reactions: 3 people
@HarvHouHacker Well, that's just common sense.

Now, there are some enthusiast tests like the following if you really want to push it to the limit:

Reactions: 2 people
@HarvHouHacker kelvin is an absolute scale, it doesn't have a negative temperature, you cant have less of nothing in reality... you can't get colder than 0 degress

kelvin is Celsius minus 273.15 (459.67 Fahrenheit) , absolute zero is what it sounds, the coldest temperature possible, also impossible to reach, just like light speed it will take an infinite amount of energy to reach it,


150 nano-Kelvin is the coldest we've gotten so far
Reactions: 4 people
my pc goes around 30 degrees c to 50 degrees c
Reactions: 2 people
Cold again today,it seems....
(I should really use an real Cooling Solution,instead of placing my PC outside....) 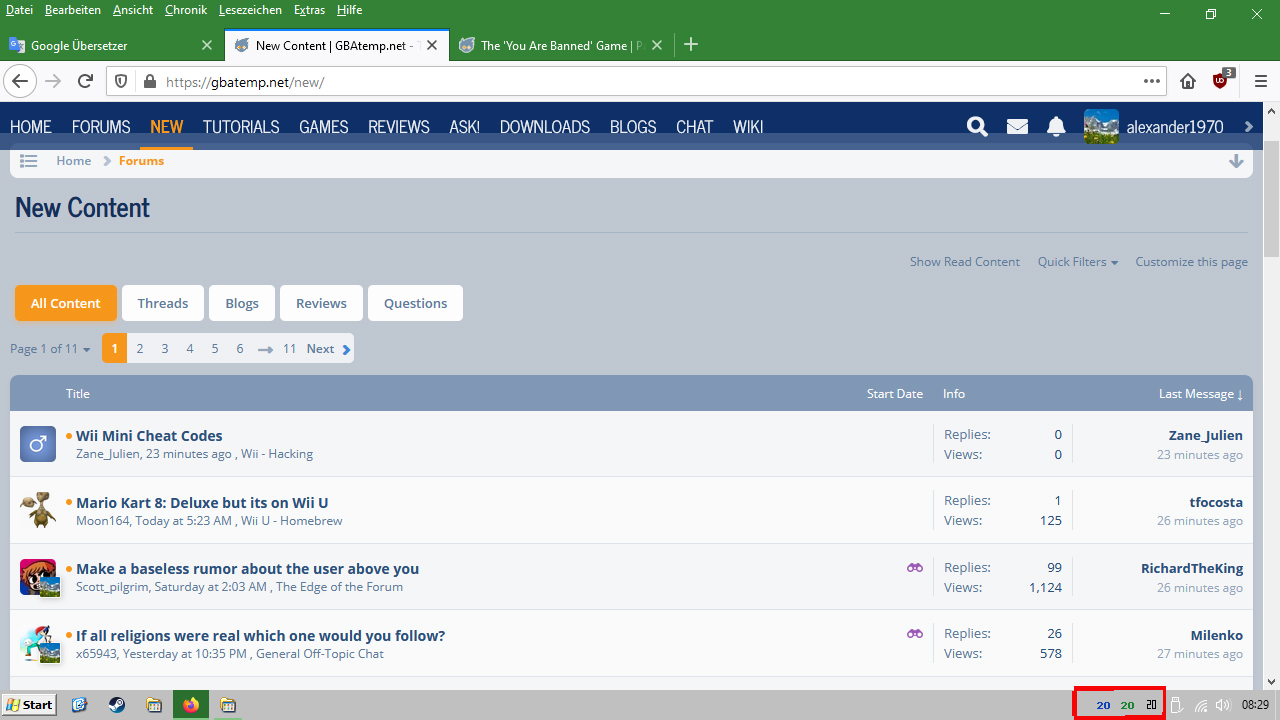 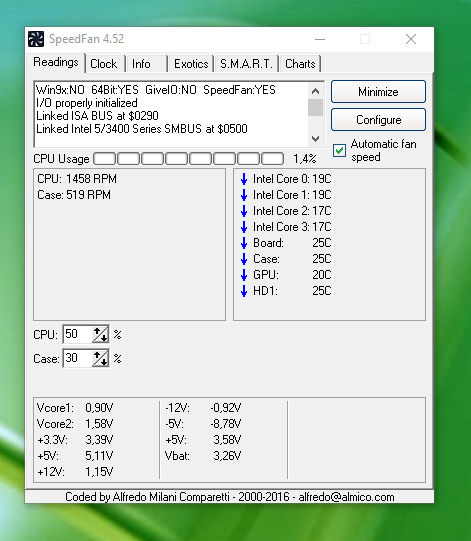 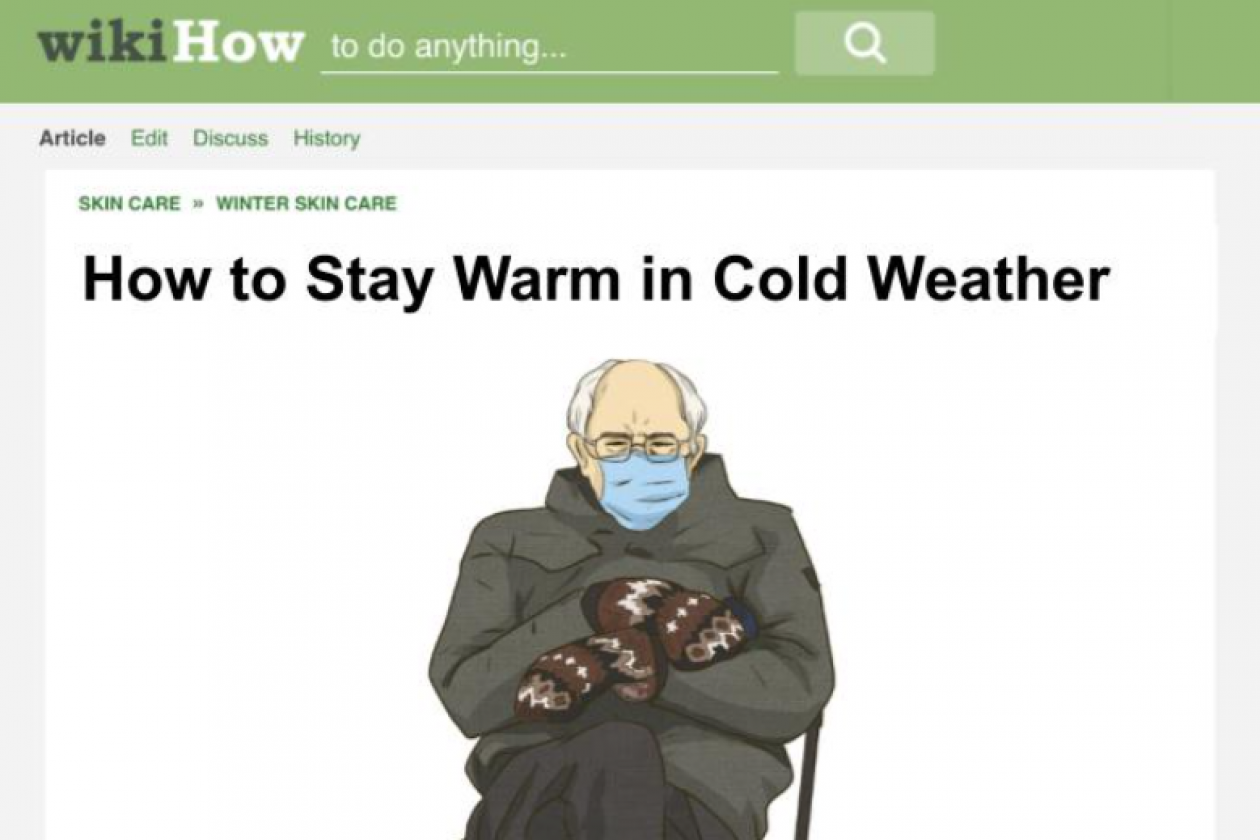 Reactions: 3 people
Me laptop runs quite hot.
Actually scratch that, it's running quite alright considering the workload I'm putting on it.

Me server always runs quite cool.
It's got a beefy aircooler and what not.

Will likely post a pic later if I can remember.
Reactions: 2 people

@ PeeJay Bonobo: I bought one and I regret it to this day A moment ago
Chat 2